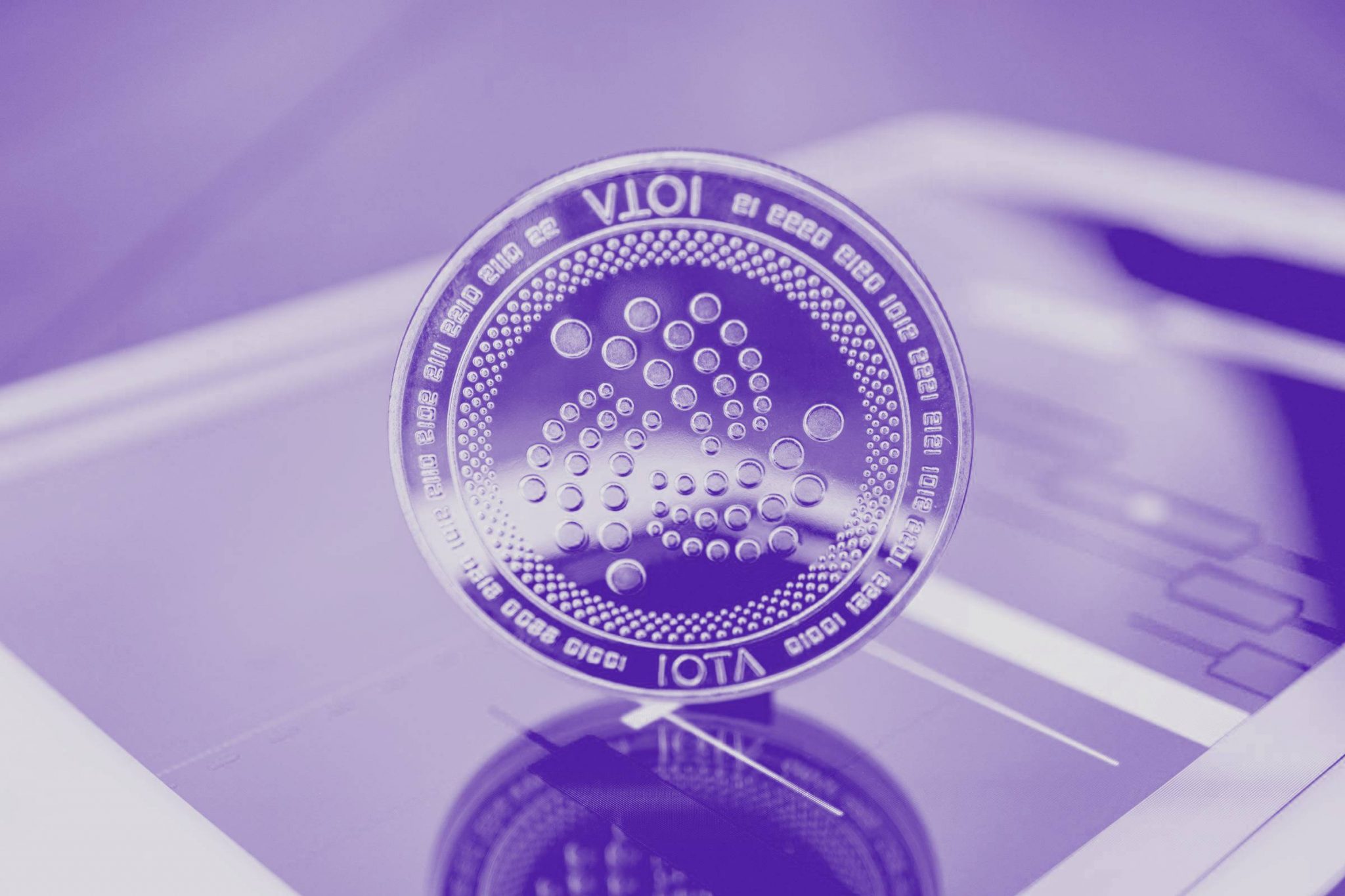 In the last few weeks, it went in IOTA hot. Not only the outbreak of the IOTA course from the downward trend has shifted attention back to the IoT-a project (Internet of things), but, above all, the mud battle between the IOTA Founders David Sønstebø (DS) and Sergey Ivancheglo (Come from Beyond, CfB). In the shadow of the mutual accusations of the Founder, were filed seven patents on the Basis of the IOTA, Bitcoin and Ethereum technology by Hewlett Packard (HP), the largest U.S. PC and printer manufacturer.
We take a look in this article on the conflict of the IOTA Founder, the possible effects on the course and patent applications from HP.

Public mudslinging of the IOTA Founder

The conflict between the IOTA Founders has escalated in the last few days, and was discharged in to the Public. In the course of this mud battle a number of private conversations between the two leaked have been. Information have come to light that stir up some questions about the IOTA crowd sales (ICO) again.
IOTA was from the company Jinn Labs hevor, which was founded by CfB and DS. During the crowd-sales in 2015 you could buy IOTA with Bitcoin. The investors had to deliver at the time agreed 5% of their IOTA to call the Foundation and to Finance. The ICO ran successfully but the Tokens were not created at this time. Therefore, the initial investors were able to claim your Tokens only in 2016.

At that time, a total of 65 Tera IOTA (Ti) were not claimed in the current value of approximately 20 million USD from the investors and there an advantage in. These IOTA were then neither the Foundation, nor were they destroyed (burned), or otherwise used/donated, but remained with Jinn Labs. At that time there was, according to the CfB, a consultation between him and DS that 25 Ti to be paid to CfB. This agreement is not complied with DS apparently, what was the trigger for the current mudslinging on Twitter and Discord.

Not a criticism of the IOTA Foundation

On the basis of these events, there was a lot of criticism and, in part, FUD from the Community. It even went to the extent that DS was planned and accused with Jinn Labs is an Exit Scam to have pulled through. It is said that 65 Ti for Jinn Labs were never moved. Therefore, any criticism in this direction is currently based on the Twitter rumours.
Regardless of who is right in the end, it throws no good light on both of the Founder and thus to the Foundation. However, you should not put everything on the gold scale. Because the project IOTA is currently much more than the personal dispute between DS and CfB. The success of the project depends on these two persons. IOTA should, therefore, also in the long term, not damage. Status Quo, however, is a polarizing topic of what brings at the end in any case, attention. What the Foundation does and the Community does with it, remains your choice.
Nevertheless, the current case clearly shows that projects that are associated with certain people, are more vulnerable and quickly the wheels can fall. An event which the IOTA Foundation so long the project IOTA will not engage in, but probably. Because even without the two founders, there are now enough followers and enthusiasts who want to run the project IOTA in any case to the end. A good and strong character, and perhaps an important step towards a more decentralised future of the project, regardless of the Coordicide.

7 patents from HP with technology from IOTA and co.

But we come now to the positive things. The IOTA course has made in the last few weeks, so some investors are happy. The price has increased since the beginning of the year by about 50%. This has to do especially with the Sideways movement of Bitcoin price, which has given the Altcoins a lot of space. But also from the fundamental side, it is with the IoT-a project already longer pretty good. In front of less than a week, it became known that HP has a total of 7 patents have referred to the technology of IOTA, Bitcoin and Ethereum.

Fundamentals as strong as ever

Although one should not rejoice at this point too early, but it is a clear sign that even the largest companies have IOTA on the screen. If at the end of the respective patents, in fact, the technology of IOTA is used, is currently still in the stars. Recently, BOSCH has made a Patent for a digital payment system based on IOTA of attention. In addition, collaborated with the Linux Foundation on a new IoT Standard. Also, technically, it was a few days ago, Forward. The Coordicide Alphanet has been started. This is the first major step in the direction of Coordicide, so the distance of the Central coordinator. Current stand apart from the personal conflict of the Founder, all of the characters to green.
We will monitor the Situation in and around IOTA, and the dispute between CfB and DS continue to lead you all the important Updates to keep you informed. Anyone who wants to understand the current conflict in Detail and basic interested in everything around IOTA, which we can recommend to our colleagues block trainer on YouTube. Here is the Video to the current conflict between the DS and CfB.

The impact of the dispute on the IOTA course? How do you see the future of the Foundation?
Come on in to our Telegram Chat and talk with the experts and the Community!
Subscribe to our News channel to not miss any News.