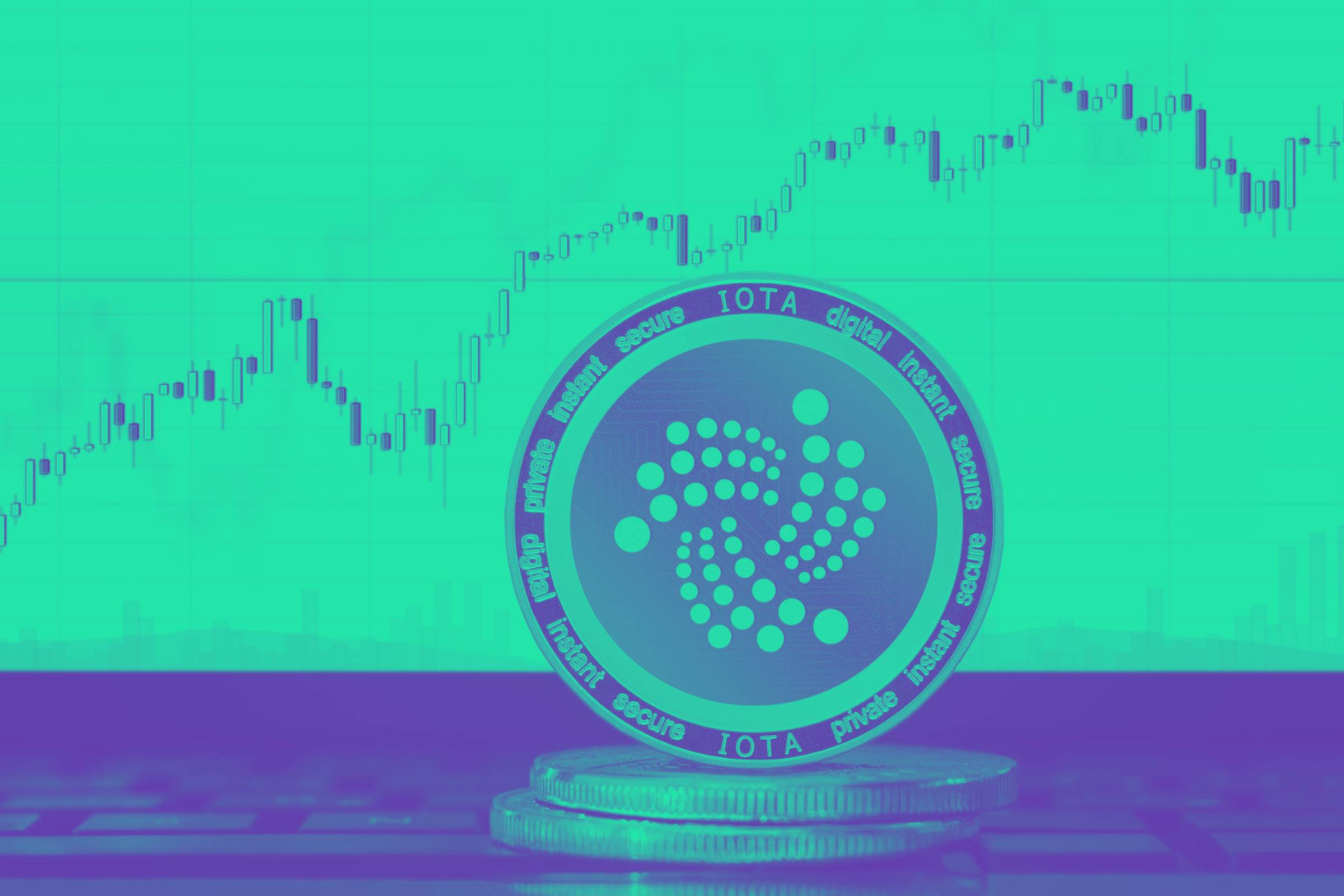 The IOTA rate has risen in the last week by more than 20%. This rate increase went hand in hand with the Bitcoin price increase to 10,100 USD, has also catapulted many Altcoins in USD to the top. Nevertheless, IOTA was able to maintain in the last days of the course, and even a few percentage points BTC to outperform. One of the reasons for this rapid price increase of IOTA could be with the release of the new Hornet v0.4.0 Software for Nodebetreiber contexts. We skim over in brief what the new Update brings.

IOTA focused for years on the Internet-of-Things (IoT). The infrastructure to be provided in the future for various companies in this field, is not yet complete. There are some important points are still on the Roadmap. One of them is the development of Hornet.

The release of #Hornet v0.4.0 is coming next week! This new version of our node software will be a lot easier to install, manage & run, and wants to make the #IOTA network significantly more performant. Together with the community we’re right now running some final tests. Stay tuned. pic.twitter.com/fhVvWk76wR

The new Version of the Hornet Software was released this week for the Community and a stress test. This was achieved with the new Software up to 1200 TPS (Transactions Per Second).

We thank everybody who participated in our last community stress test! #Hornet reached over 1200 TPS w/ a max stable confirmed transactions per second rate of 620 (CTPS). We expect higher limits w/out nodes de-syncing as we continue to integrate our 1.5 updates.#IOTA pic.twitter.com/X0Fq3nuY2L

For more Updates on IOTA

The new Hornet Update is supposed to bring according to the official explanations, significant improvements in the system performance and the user experience (UX) with it. The Software is to install, easier to run and manage than its predecessor, but also more efficient.

The developers have also announced four major enhancements to the UX. It’s not supposed to exist here, only the interface of the Advanced Package Tool, only a line, but in addition, the current data on the state of the Nodes via a new API to be transferred. In addition, there is now an impressive Virualizer the Tangle Nodes.

Finally, the speed of the Node device through the implementation of a car-Peering increases Option.

IOTA wants to fulfil his promise

Also, the IOTA founder David Sonstebo welcomed the latest development. He said in a Tweet that the Hornet Team is doing incredible work, and instrumental in the progress of the entire IOTA Foundation are involved.

It is a great privilege to be a competent and enthusiastic Team at the side of the IOTA-have Foundation. You guys deserve all the praise you get!

In an Interview in January of this year, Sonstebo was that the planned Updates will be in the year 2020 IOTA “on a completely separate level, in the sense that we will comply with all promise and all the theories that we in 2014 have worked”.

IOTA seems to be currently on course and we are excited to see what Updates will come in the next few weeks and months, and how the IOTA course is going to respond.

IOTA is its promise and how will you react, in your opinion, of course, in the long term on that?