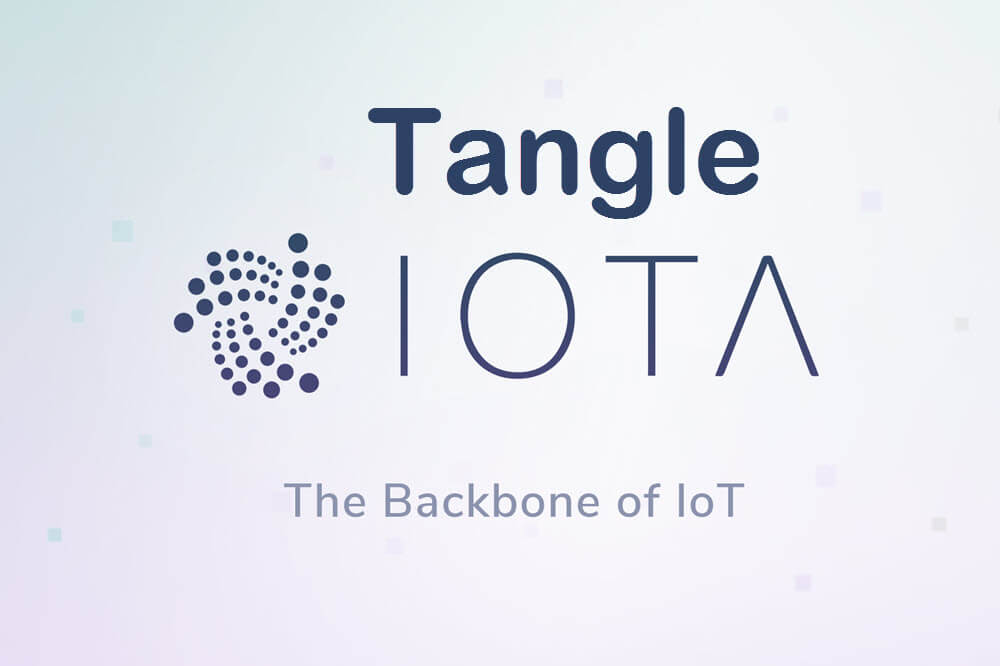 Smart homes are a rage in today’s world. You get the impression that remote controls and light switches will soon be a thing of the past and will be replaced by smartphones. In terms of security, IOTA’s Tangle could be an important building block for household integration.

The Internet of Things is spreading and the name IOTA is appearing all the time. As is well known, the IOTA Foundation sees itself as a platform where the increasing networking of Internet-enabled end devices is to converge – with all the advantages of DLT. So it comes as no surprise that the integration of smart home solutions into the tangle is being worked on very hard.

On the open source Home Assistant platform, developers can drive the mechanization of their homes by building applications such as digital light switches and making them available to other smart home pioneers. Home Assistant is a modular system.

This means that users decide for themselves which applications to install and which not. There are currently over 1,000 installable components available, including a module for integrating Amazons Alexa. Single board computers such as the Raspberry Pi serve as the hub for the Smart Home software.

IOTA has ambitious goals: The platform wants to be the basis for the Internet of Things. Therefore, the integration of the Tangle into smart home applications is obvious. Software developer Lukas Hetzenecker demonstrates what this could look like in his blog post.

On the Medium platform, the master student describes the integration of IOTA’s Tangle into his smart home using the example of a digital door opener. The use case becomes clear in the video: With such sensitive applications as digital keys, it is enormously important to be able to determine the authorization to open the door flawlessly. This is possible with the help of the tangles.

The DoorOpener app allows users to place the command to open the door on the tangle. If the user triggers this command on the smartphone, the application forwards an encrypted message to the smart home system. The great advantage of this is that the system can determine the authenticity of the request flawlessly, without a connection to the Internet is necessary. The home server only has to be accessible for the IOTA feed. Thus Hetzenecker achieves a high level of security:

“For applications that are to be controlled from outside], you could expose your Home Assistant server to the Internet, but this involves its own risks. The combination of Home Assistant and IOTA solves this in an elegant way and eliminates all security concerns”.

The community thus seems to be briskly tinkering with applications for the Tangle. In addition, the IOTA Foundation announced its cooperation with VW back in July. It’s up and running.