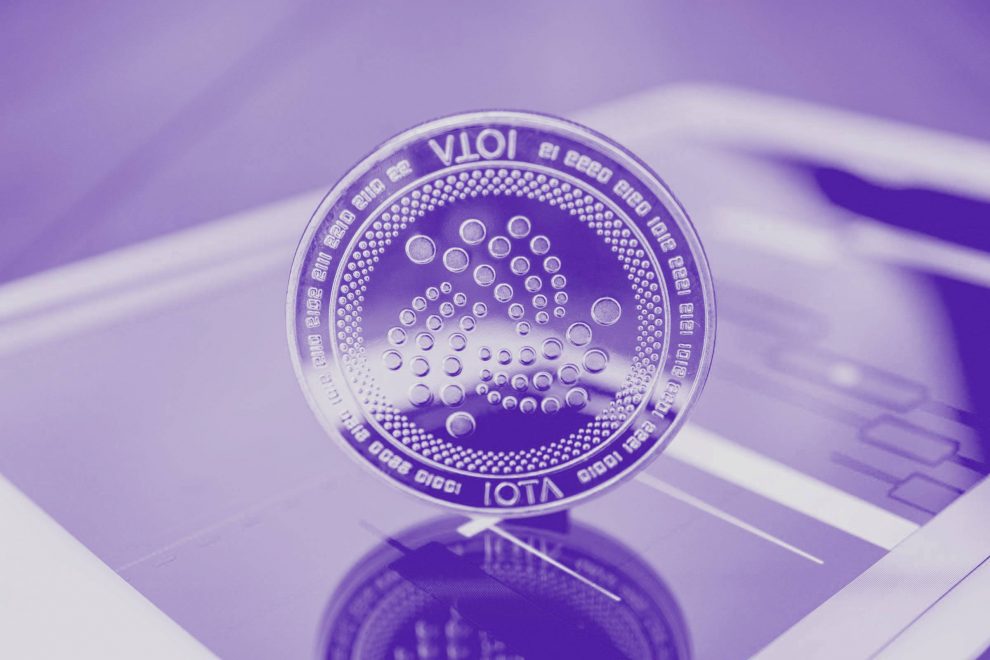 Admittedly, polarised the title of today’s article. The question of “IOTA, ZCash and Altcoins: Whom will the technology actually is interested” like some of the misunderstood feel. The idea behind it, however, comes not from me, but from none other than Gavin Andresen. Andresen is a veteran in the crypto world and founder of the Bitcoin Foundation (2012).On his Blog, a Software developer, published an article dedicated to exactly the above question. Its core is the statement that (currently) the price of a token and its technical development are not related.

As evidence for his statement, Andresen used two Charts, with which he wanted to picture to show what he thinks. He published the two below Charts of two highly-liquid Altcoins.None of us must be a luminary in the Trading, in order to recognize that both Charts have an extremely similar pattern. However, there is a distinct difference in the Background, on the Andresen wanted to.“ alt=““ aria-hidden=“true“ />The point is the following: The two Charts belong to IOTA or ZCash. IOTA had, however, known to be massive problems in the period of 12. February to to 10. March. To formulate it a little harder: the complete construct of the Tangles and thus the basis of the monetary transactions of IOTA stand for a month still. The basic function was interrupted.At the same time, there were no problems with ZCash and everything worked as usual. Andresen was surprised that they could not be seen from the Charts, whether and if which of the two Coins had problems.The best and safest stock market choose for you to opt for the right provider is not always easy. Therefore, we recommend that you take a look at our Bitcoin brokers & exchanges to throw a comparison. Trading on the safest and best exchanges in the world! For Comparison

The technology is not really important?

This led him to entitle the question of whether the technology is really relevant or the price movements of Altcoins, such as IOTA and ZCash are largely determined by traders. In order Andresen illustrated, that the price of an established Token is only slightly affected by the technology.The two dominant factors in the pricing of the Software developer summarizes as follows:

I wonder what the people think. Probably no one thinks, because it’s all just Day traders and Bots.

While a lot of truth in the words of Jonas, he is nonetheless optimistic regarding the technology. In his opinion, the Basis of the Coins to be.the technological concept and this specific long-term point of view, the success of which

I think still that the technology is important and the better technology will win in the long term also.

What do you think about the words of Garvin Andresen to IOTA and ZCash? – Has Andresen found only a random example, or his statement to generalize?(Image Source: Shutterstock)