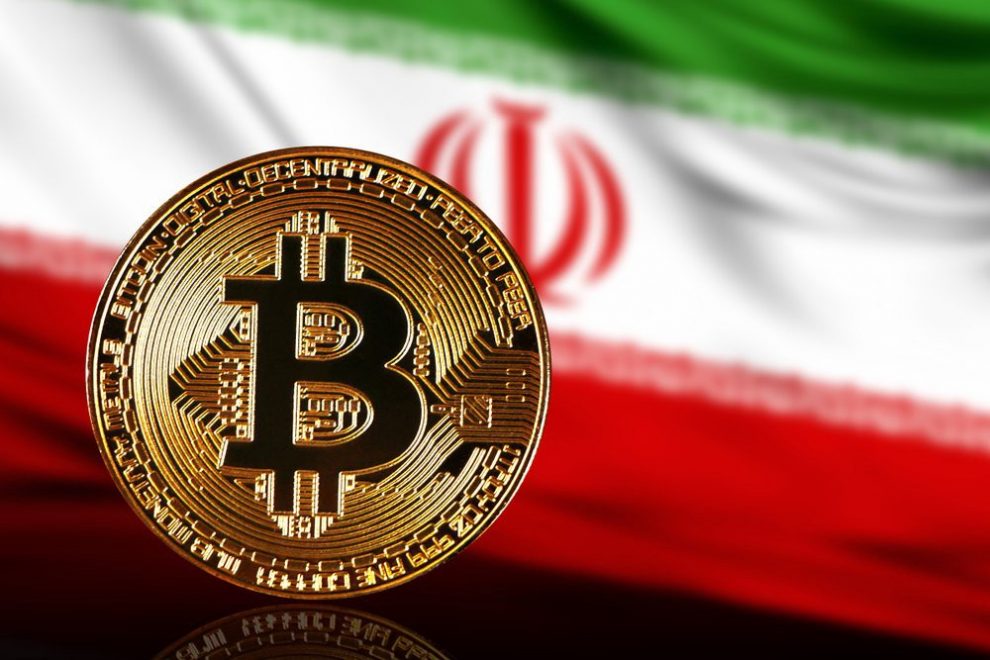 Iran is currently overwhelmed by the u.s. sanctions, but the country’s fight against the winds and tides in order to develop its economy. Very confident vis-à-vis industry of crypto-currencies, Hassan Rouhani, the iranian president, has, in this regard, involves the development of a national strategy for the mining of crypto-currencies.

Special attention to the mining of crypto-currencies

Following a thorough examination about the ins and outs of activities related to digital currencies, the iranian president is ready to present on the issue of the mining of crypto-currencies. This is the reason for which he had made the call for a national strategy appropriate and well-documented for these transactions.

President Hassan Rouhani has submitted its proposal to the officials of the central Bank of Iran (CBI), the department of energy as well as ministries of information technology and communication. He took advantage of the 137th session of the headquarters of the economic co-ordination in the country to advance its application to these branches of administrative jurisdiction.

The bright of the request boils down to the prioritization of regulations with a clear policy capable of supporting the activities of mining on the territory of iran. The president also urges the establishment of a range of income adjusted to the space crypto.

The clarity of these guidelines demonstrates easily the seriousness with which the iranian government deals with issues relating to the activities of crypto-mining.

Unlike some other countries, Iran has already acknowledged the mining operations of the crypto-currencies as being a regular business. Since the month of July of last year, nearly a thousand farms, blasting installed in the country have received the formal approval of lawmakers iranians and now exercise in all legality.

Do you think also that the development of crypto-currencies in Iran could help to bypass the u.s. sanctions ? Let us know your opinion in the comment section below.