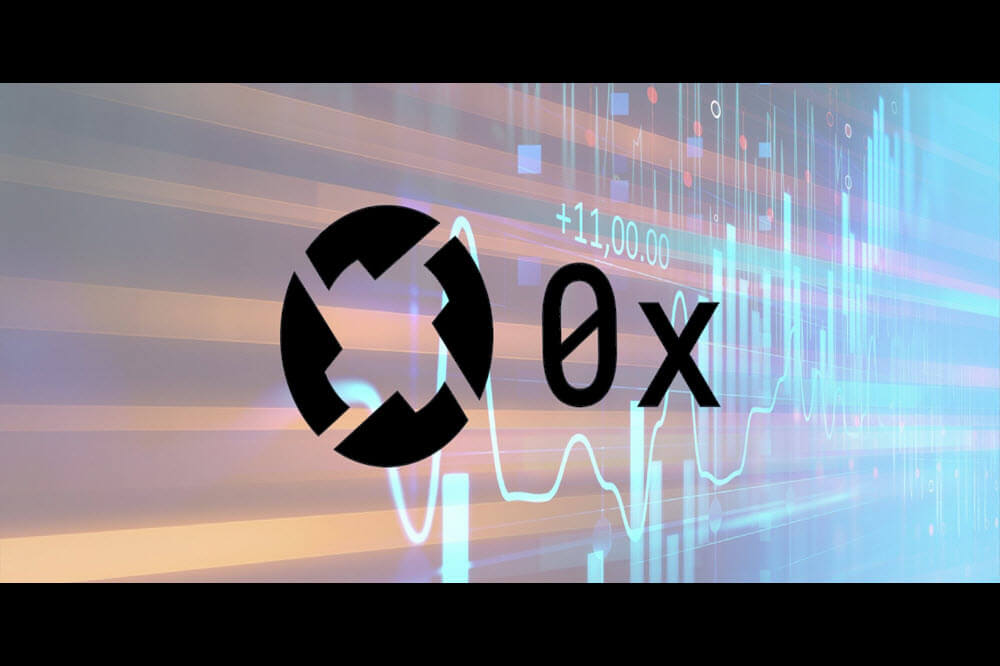 The 0x token starts the week as one of the top performers. According to rumors that Coinbase would offer the token at short notice, ZRX experienced an increase of almost 15 percent.

ZRX has outperformed in the past 24 hours after several users noticed that Coinbase provided tax reports for a “ZRX Wallet” to download. These reports are generated automatically and are normally only available for coins that customers can trade on the platform.

The sudden rise in prices could be explained by the fact that some investors are entering early and are hoping for the Coinbase effect, in which the price of the token rises to astronomical heights after the sole quotation.

This effect was last seen on December 20, 2017, when the San Francisco-based stock exchange added Bitcoin Cash (BCH). The price shot up from a few hundred to just under 4,000 dollars. Coinbase subsequently stopped trading because of the unusual price increase and was even accused of insider trading.

So far, Coinbase has not issued an official announcement confirming that the integration of ZRX has been completed. At this point, it could also be a system error.

But the rumors are not quite so far-fetched. Coinbase recently announced that they are already checking the recording of ZRX. The following screenshot could be a sign that Coinbase is ready to list ZRX, which may mean that the first Ethereum token will be available on the platform.

But a price explosion is by no means guaranteed by the sole listing at Coinbase. The last cryptocurrency Coinbase listed was Ethereum Classic (ETC). However, this has not changed the price.