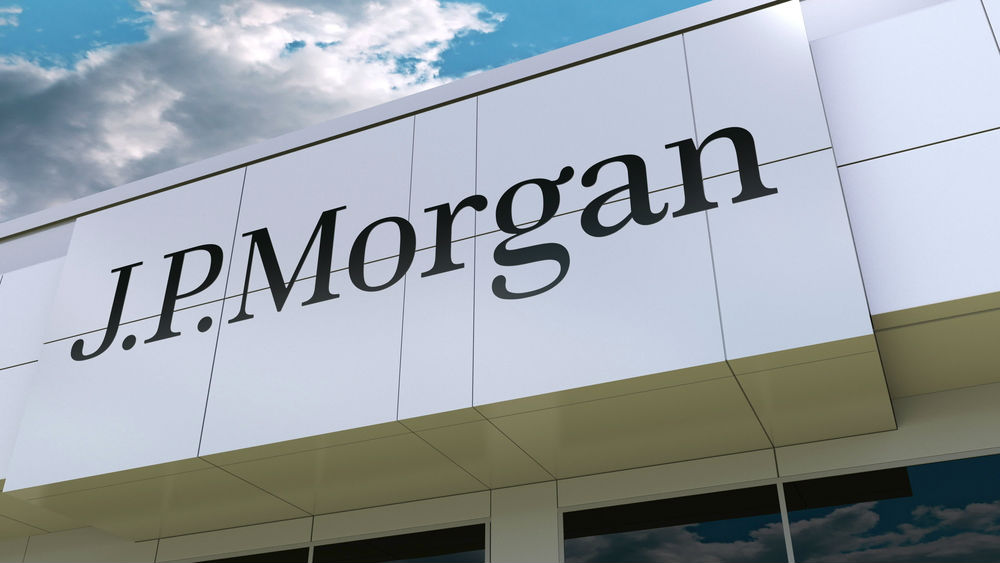 What is the report?

The report covers a lot of ground: Bitcoin, cashless payments, efforts to expand blockchain, stablecoins and Pound Facebook. All this proves to us that JPMorgan is probably the financial services company most prominent that comes to adopt or learn more about the technology blockchain. For example, in the last four years, they have cloned the protocol Ethereum as a supply business called a Quorum, and have started some of the most important initiatives such as JPM Coin.

JPMorgan sees the greatest value of the technology blockchain and the DLT on the use cases of payments and trade financing. This comes to validate the efforts of the major central banks that are experimenting with stablecoins for cross-border payments.

JPMorgan developed some arguments in favor of the technology blockchain in their report. But at the same time warned of the risks of the cryptocurrencies The stablecoins, mentioned 86 times in the report, are a fundamental instrument for a new ecosystem of payments, that is mobile-only and could reach further than the cash. JPMorgan spends a lot of time to digital payments.

What details do we know about their projects?

JPM Coin is a stablecoin anchored to the us dollar, and was announced in February of 2019. This stablecoin would be created to facilitate payments between JPMorgan and its partner banks in the private network, and authorized Quorum, but is still in discussion. As the initiative Wells Fargo Digital Cash, the currency of JPMorgan focuses only on the internal use as a vehicle of payment. This allows you to move assets without exposure to the secondary market and to trade. In addition, a project is an instrument aimed at institutional clients and to the cross-border movement of money, to offer transactions all the time. Equally, this would enhance greatly the inefficiencies of liquidity internal suffering today the entire bank of this size. And, of course, involves use of technology blockchain. In short, the technology blockchain has great potential to be an ally of the big banks of the world. Specifically for the operations of the backend: clearing, settlement and collateral management. With this, it is unable to provide an audit trail and immutable for reporting and regulatory purposes. Also, it would provide a single source of truth for the clearing and settlement of transactions.

The cryptocurrencies are interesting, but still not give a 100% security

The team that carried out the report, JPMorgan explained that the cryptocurrencies are interesting without a doubt. However, an investment of 1% in them is an effort that was extremely risky and impractical. The message latent in the space of the cryptocurrencies is that they are assets that are not correlated and can be compared with gold as safe assets. Unfortunately, JPMorgan doesn’t see it the same way because they warn you about the high volatility and the markets that are susceptible to the manipulation of a single player. In general, many professionals read reports of JPMorgan. Especially, it is interesting for those who rely on the technology blockhain and the cryptocurrencies. It should be noted that this report presents excellently the events of this heading that occurred last year. The above is also a validation of the technology blockchain, as it demonstrates that it is time to pay attention to this world, even if you are one of the largest financial services companies traditional.