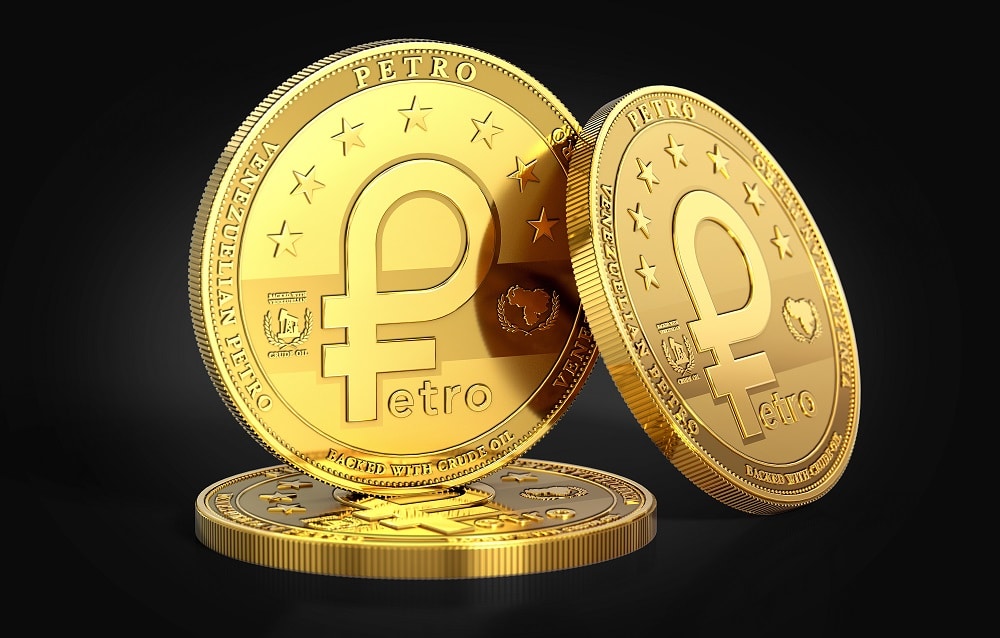 Up to 9 state services should be paid for with petros in Venezuela, according to a new decree of the government of Nicolas Maduro, issued this Tuesday, January 14, framed in what is called the “state of emergency and economic emergency”. Although the currency of official use is the bolivar, the government is trying to foster a new economy around your project criptomoneda.Despite the fact that the decree came into force this Tuesday with its publication in the Official Gazette extraordinary number 6.504, there is a lack of knowledge among venezuelans about how they processed the payments in petros in the institutions announced.From the services of the notaries public, until the gasoline used by airplanes of international airlines, all must be paid in petros. The listing of procedures or public offices that are charged in PTR included:1.- The payment of fees for services provided by the Autonomous Service of Intellectual Property (SAPI). That is to say, any person who is required to register a trademark, patents or copyrights to this office, you need to use petros.2.- Autonomous service of Registries and Notaries (SAREN). Payments relating to any document required to be a citizen before the notaries public, according to the penultimate paragraph of article 6 of the Decree Law of stamp duty.3.- The rates are managed by the Autonomous Service of Identification, Migration and Alien affairs (SAIME). The issuance, renewal or issuance of extensions of passports being paid with petros. It is not clear if the services of identification documents and the issue of family data also must be paid in petros. These last two are currently free of charge.4.- Rates in favor of the National Institute of Pipes (INC.). Also any application of commercial work such as hydraulic studies, projects of dragados, technical advice, sign-posting or cleaning of reservoirs, among others.5.- Rates for services provided by the Bolivarian of Ports (Bolipuertos S. A). The services requested and rendered to ships or vessels of foreign flag, their representatives, employed or associated shall be cancelled in petros. Before the decree is paid for in dollars.6.- Rates for services provided by the National Institute of the Aquatic Spaces (INEA). Services of pilotage, tugs, lanchaje, borneo, towing, re-floating, the custodian and the lanchaje logistics provided to foreign-flag vessels.7.- The fees and incentives payable in foreign currency for the procedures, rights and aeronautical services provided by the National Institute of Civil Aeronautics (INAC).8.- The Institute Maiquetia International Airport (IAIM). Rates and incentives for the procedures, rights and aeronautical services provided by this Institute.9.- The airports administered by Bolivariana de Aeropuertos, SA (BAER), aeronautical charges and services provided by BAER.The points 7, 8, and 9 are set according to the Official Gazette extraordinary number 6.429, corresponding to February 8, 2019.Attention is called to the pronouncement of Mature on the payment of the state services in petro happens exactly a year after the national executive authorized the collection of taxes cryptocurrencies as bitcoin. A point that was not mentioned on this occasion.

Confusion between the users

The new mechanism to pay for state services generated confusion among the users venezuelans, who asked for greater explanation on how to proceed to operate with the petros. This was the case of the user in Twitter @belkissalinasd, who asked for more information about the ads of Mature.

Venezuelans, we need the regime to Mature us explain how to pay for the services, passports, etc., with Petros 3 million pensioners not managed to do in December yet many have their petro in a text message.— #SOSVZLAMEDICAMENTOS (@belkissalinasd) January 15, 2020

While there are those who request more details, there are also those who questioned the measure. Such is the case of attorney Raimundo Orta Poleo who, from his account @OrtaPoleoR shared their discontent for the new protocols that will be implemented.

I think that is another error, force pay records, and notaries,passport, and other payments in Petros. Is cololoca to citizenship in a lock because it is not feasible that decision to pay with something that is not in circulation, nor has a physical representation.— Raimundo Orta Poleo (@OrtaPoleoR) January 15, 2020

Doubt widespread among the citizens is that to pay with petros the person should have a smart device, download an app and operate with the system, something that the majority of venezuelans unknown, or does not have, at least until now. In addition, there is mention of the precarious infrastructure of communication that exists in various parts of the country, both in urban areas as in rural areas.As well as a year ago it was announced what is related on the collection of tax in cryptocurrencies and now it is announced that the payment of state services in petro, it could be said that in practice until now, the advances to make this kind of payments have not been so significant. Subtract wait to find out how the institutions will begin to comply to comply with the new decree into effect.