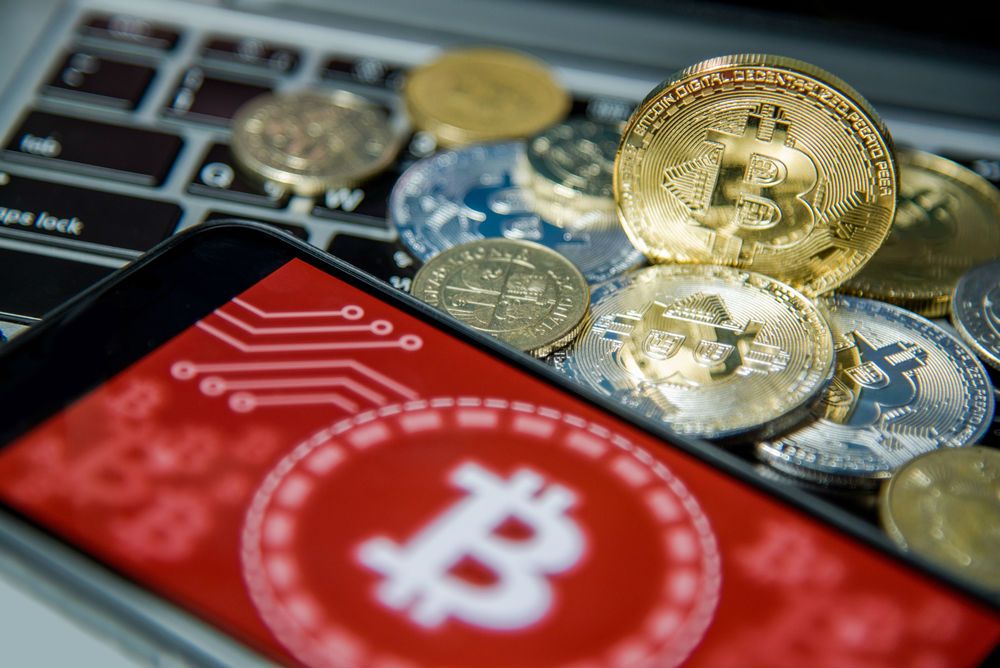 These are good times for Bitcoin. In just the first few weeks of January, the BTC has managed to increase its contribution to 40%. Entering one of the biggest rally of a bull of recent times. Creating an atmosphere of optimism that permeates the latest news on the criptomoneda, and, of course, to the analysts of the same. In a time in which the users of the crypto world are debated, on whether the halving will have consequences negative or positive to the price of Bitcoin. On Coinbase they seem very confident about the future of the criptomoneda once this event to occur. And is that the official position of Coinbase with regard to what will happen after the halving, is that the same approach much more to the Bitcoin to become the “digital gold”. Therefore, as expressed by the company: “Armed with a myriad of technological advantages, accelerating the development and maturing of the global marketplace, Bitcoin is a store of value to rival the gold in the digital age”. Therefore, for Coinbase, the halving of may, will bring greater stability and confidence in the Bitcoin. By increasing the scarcity of the criptomoneda in the market, and making more valuable its possession in consequence. A similar situation to that of gold, and that gives value to the precious metal as an asset reserve of value.

In May 2020, #Bitcoin will experience sti third “Halving.” Bitcoin is a digital asset with a fixed & predictable supply, unlike dollars. Bitcoin is designed to be scarce, like gold. Here’s what that means and why it matters in historical context: https://t.co/CLXp7Okb04— Coinbase (@coinbase) February 7, 2020

Most of the analysts of the crypto world expect that the Bitcoin exceeds the $ 10,000 in the next few days. Thanks to the upward momentum that has been maintained throughout the year 2020, and has placed his price at the time of writing this article in the 9.925 dollars per BTC. But there is a website where the Bitcoin already worth $ 10,000 per Bitcoin. We refer to the futures contracts of CME Group, where the BTC has risen to an average sales price of 10.023 dollars. An achievement that could not take place from the 26th of October, in the year 2019. Though subsequently the price of the criptomoneda went back down, what is certain is that the break of the psychological barrier of us $ 10,000 is a major boost for the price of the criptoactivo. Then, after breaking the barrier of $ 9,000 makes it so some days, the value of the Bitcoin has not done anything else to upload. An effect similar to that we can expect when we finally break the 10,000 in the spot market. Graph of Bitcoin in the last month, Finally, another positive news for Bitcoin from this day on Saturday, although far from the markets, it is the bridge between your Blockchain and Ethereum thanks to RSK Labs. Allowing the interoperability between tokens of both strings, including tokens ERC-20. Since this part of the strategy of RSK, as explained by the strategist of the company, Adrian Eidelman: “interoperability has been a cornerstone of the vision of RSK from the beginning. We believe that we can offer the benefits of Bitcoin to users of Ethereum and connect these communities of developers respective is a crucial step for the ecosystem Blockchain in their set”. The interoperability is achieved thanks to the launch of a token that serves as a bridge between the two Blockchains. Allowing you to make quick changes between a criptomoneda and another. As well as the creation of projects such as decentralized applications that run in both strings. The following two tabs change content below. Student of International Studies, interested in issues of economy and international politics. Passionate about the progress of the Fourth Industrial Revolution in general and the cryptocurrencies in particular.