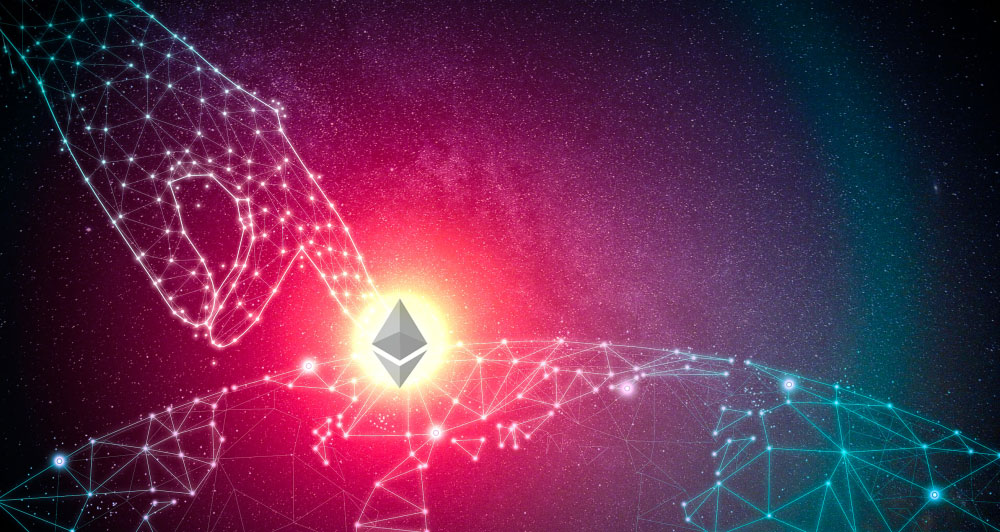 After you have confirmed the block genesis of Ethereum 2.0 in the test network, an enthusiast of this platform launched a profitability calculator of the protocol of consensus Proof-of-Stake (PoS) or Proof of Participation.Before entering into details, it is important to note that the results given by this calculator are not effective, since this is not the final version of the network Ethereum 2.0, it is only a network of testing and development, as was announced in recent days.The tool can be found at the web site EthereumPrice.org and this enables us to calculate the reward generated by make staking (participation) in the network Ethereum for up to 10 years, being able to emulate the results by inserting different variables. For example, you can define the amount of time that a node validator is still active, the amount of ETH stored and the price for a hypothetical criptomoneda in coins in fiat such as USD, EUR and JPY, among others.The calculator is modeled in a Google spreadsheet. Source: ethereumprice.orgDe the same way, the site explains that the amount of ETH held plays a fundamental role in calculating the annual return on the nodes validators, since “a greater percentage of ETH held (with respect to the total movement of the criptomoneda), the lower the return on this investment”. So, remember that the reward would not be released until they reach the amount of 524.288 ETH retained in the PoS.The data are extracted from the company ConsenSys, incubator developments Ethereum, but the calculator has no formal relationship with the company and is a User Interface that can be implemented freely in other environments. The method behind the operation of the calculator is a Google spreadsheet created by Colin Myers of ConsenSys Codefi.As we can test, if a node validator is available 99% of the time, with the price considered by the tool (USD 193,34), the annual return for retaining a 32-ETH would amount to close to $ 7.080 the first year and USD 23.514 after 10 years. The annual interest would be 14,26%.However, make it clear that the calculator does not include any operating costs of running a node validator, although note that this price is relatively low.

Among the operating costs to consider include the storage of a Virtual Private Server (VPS) -for domestic environments – or the cost of buying a hardware like the Raspberry Pi and pay for their electrical consumption, in addition. The operational costs of running a node validator Ethereum in the Test Participation are tiny compared with the costs of maintaining a mining Test Trabajo.EthereumPrice.org

The calculator has a group of Telegram where they clarify doubts and discussions are taking place about Ethereum 2.0.The test network of Ethereum 2.0 issued your block genesis, the past 16 of April, as announced by the company Prysmatic Labs, which is behind its development. This update of the well-known protocol will bring about a change in its algorithm of consensus, Proof of Work to Proof of Participation, which is used on other platforms such as Cardano, with the objective of simplify the operation of the network, to promote conditions for your constant update and reduce the cost of transactions.Currently, the test network of Ethereum 2.0 has approximately 22,800 nodes validators active, according to the browser EtherScan.io, which can be as effective participation up to 32 ETH, but only charge you the reward of your labor for not more than this amount of ETH.In the meantime, make all the preparations for the launch of the final network, with programs where they offer up to $ 10,000 for uncovering errors in protocol.