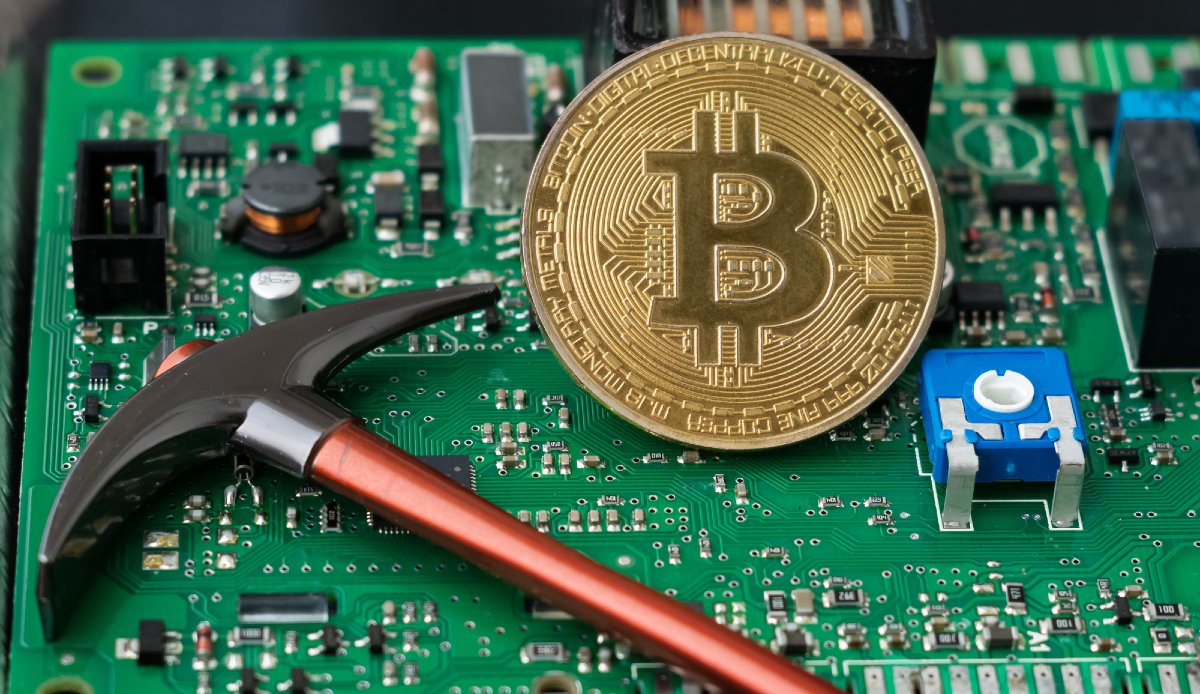 The time has already arrived, we are just hours from happening that we have been waiting for, since there are only 100 blocks to start the Halving Bitcoin! Why is this relevant? Find out here. In the first place, the Halving Bitcoin is the reduction to half the reward per block mined in the Blockchain of Bitcoin. It is basic, and is scheduled to occur every certain time. We have already witnessed two of them: one in 2012 and another in 2016. The time we reach the block 630.000 officially begin the event. The miners who have been active in speed up the step to the extent that it is allowed by their machines, and analysts keep abreast of the market. Perfect up to here. We also know that since it became public knowledge that this would happen this year, we have invested a lot of time analyzing the possible consequences, and what changes there may be to root of the pandemic facing the world today.

How do you know how many blocks are left exactly before the Halving Bitcoin?

Actually we are not fortune tellers, but we would like to. The monitoring of the blocks we have done so thanks to the tool CoinMarketCap called “Bitcoin Halving ” Countdown” or “countdown of the Halving Bitcoin”. Thanks to this, we are aware that we are just 100 blocks away from what we all were waiting for. Therefore, if you decide to do live tracing, you can do so by going to this link. If you have friends that would like to know about it, also share it with them. Are only 100 blocks to start the Halving Bitcoin and that excites us. Already soon we will know whether we met or not the perspectives of experts pessimistic, or optimistic, in a moment that we have been waiting for.

Why so much buzz around this event?

Despite being programmed, the Halving is the equivalent of a World Cup for the enthusiasts of the industry of cryptocurrencies. If we don’t believe, ask Binance and Changpeng Zhao how many people have already registered for your #BinanceHalvingParty… If, there is a party global around this event. The idea of Halving is to generate a rate of monetary inflation controlled, which is one of the main differences between Bitcoin and currencies fiduciary traditional. The latter in essence they have an offer infinite due to the monetary policy of the central banks. Finally, you should know that it is estimated that there will be only 32 events of Halving Bitcoin. Once you complete that event, not create more Bitcoin new, as it will have reached its maximum supply of 21 million. If, exciting. So, now that there are only a few blocks (100 to be exact) for the third Halving in the history of Bitcoin, the countdown seems to be accelerated in conjunction with the expectations. And you?, Are you also waiting? Tell us your impressions. From now we invite you to keep an eye on our publications, because we have prepared a follow-up comprehensive and detailed of the Halving. Second, both here and on our Twitter account. Don’t miss it!