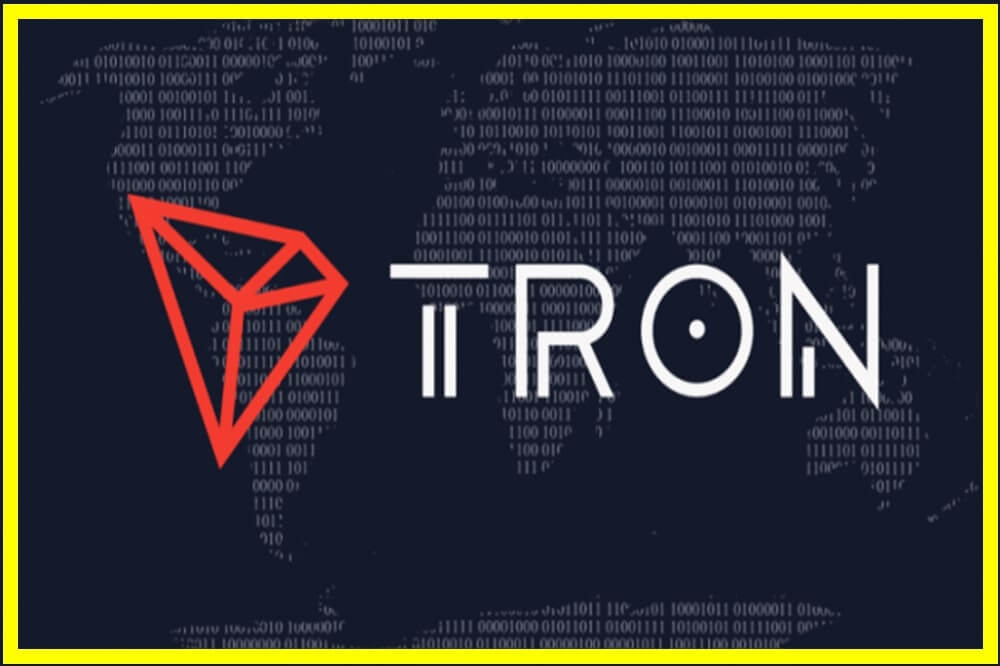 Tron is constantly improving. After revealing the integration of Tron (TRX) into BitTorrent and supporting Binance’s Blockchain Charity Function (BCF), today BitGuild is launching the first Tron-based “Blockchain” game while TRX is making a slight comeback.

Tron, in the video game industry

Tron is about to take the video game industry by storm with the BitGuild team, which announces the world’s first game based on the Tron network: Magic Academy.

BitGuild’s mission is to usher in a new era where players interact with their games. They can then buy, sell or exchange assets at any time.

In addition, developers have the freedom to create and sell their creations on existing game platforms.

The first Blockchain game of the year was named Magic Academy.

“By buying items, you can update the official currency in this magical world – your Jade production. Each Jade you own is a TRC20 Token.

These Jades are obtained by fighting with other players.

All transactions will be processed quickly using a Tron wallet such as Treasure. “They can be tracked and are available on the Blockchain[Tron public],” says the official announcement of the Magic Academy developers.

Marcus, the director of the Blockchain Tron platform said on Twitter that according to statistics, more than 90% of the nodes have been updated on version 3.1.

However, Tron has all the features and technological capabilities necessary to enable developers to create massive and complex games in the decentralized ecosystem, including processing speeds of up to 10,000 transactions per second (TPS) (without transaction fees).

Another important point – and not the least – about Magic Academy is that every cryptocurrency involved in the game will be able to maintain its value even when markets are not exactly at their best.

At the time of writing, the 13th largest virtual currency in the world was trading at $0.02136.