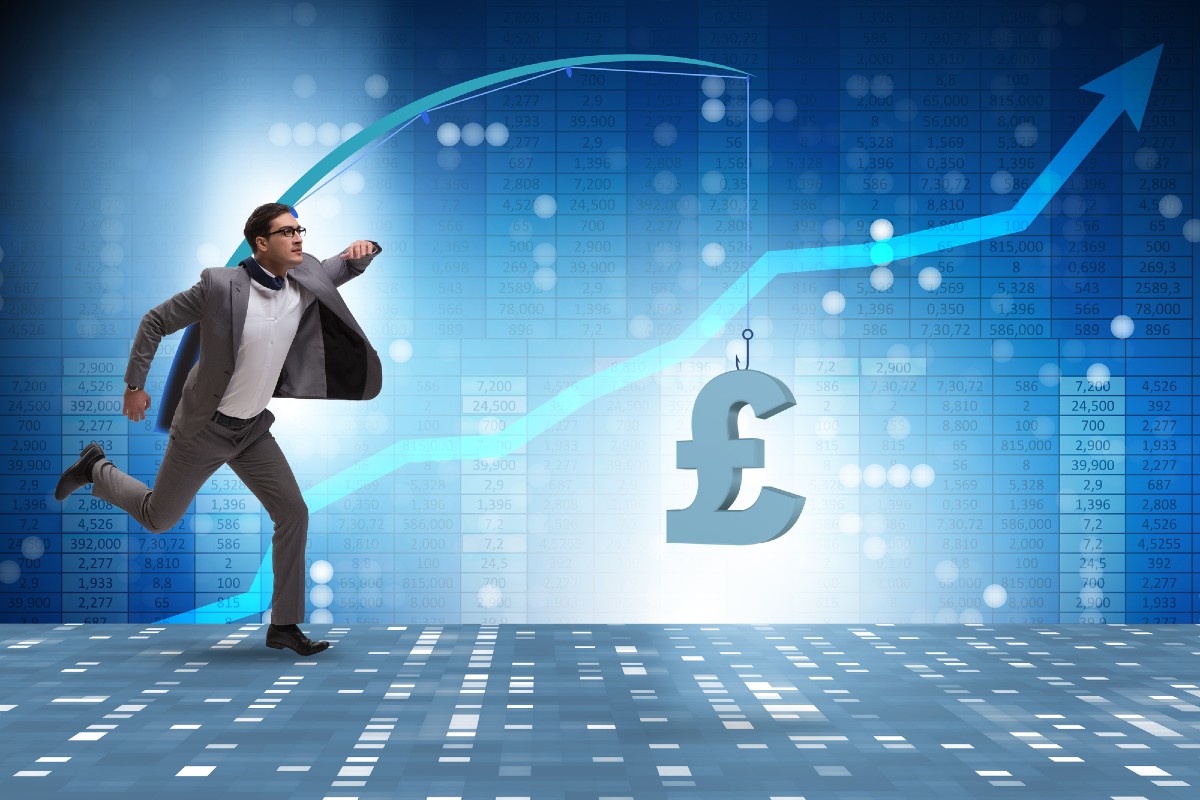 Market Forex: Pound Sterling recovers in the session of Tuesday, after touching a minimum of two weeks against the dollar. A combination of conversations, more user-friendly on the Brexit and employment data best helped the GBPUSD.

The unemployment rate in Great Britain remained unexpectedly by 3.9% during the three months to April, as companies resorted to the scheme of retention of government jobs to keep employees on their books for a record slump in the economic output due to the crisis of the coronavirus.

The dollar weakened when the US Federal Reserve said it planned to begin on Tuesday its plan to purchase corporate bonds. He had previously announced its loan program for Main Street businesses.

Steen Jakobsen, chief economist of Saxo Bank, said the “positive comments” of Great Britain and the European Union after talks on the Brexit gave a boost to the Pound Sterling.

“The Uk prime minister, Boris Johnson, and the leaders of the EU suggest a more user-friendly than other recent comments,” said Jakobsen in a note to clients.

The leaders of Britain and the European Union agreed on Monday that talks on their future relationship should be strengthened. And the prime minister Boris Johnson suggested that it could reach an agreement in July.

With a transition agreement of status quo which will expire at the end of the year, Great Britain is looking for a free-trade agreement with the EU, which left the 31 of January, but until now, negotiators have made little progress, Reuters reported.

Forex: the Graph of the Pound Sterling in the last month. Source: XTB

For this week, investors also await the meeting of the Bank of England on Thursday, when it is expected to announce a new increase of at least 100 billion pounds ($ 126 billion) in its fire power to buy bonds.

The governor of the Bank of England, Andrew Bailey, said that the bank of england had to be prepared to do more to help the economy because of the risk of long-term damage caused by the blocking of the coronavirus.

Don’t forget that the same day it shall disseminate the decision of interest rate, which is expected unchanged at 0.1%.

The information of this content has been taken from reliable sources which are detailed below:
1 – Editorial author’s own content.
2 – Part of the content was taken from the Reuters news agency.
3 – Graph of the Pound Sterling of XTB.