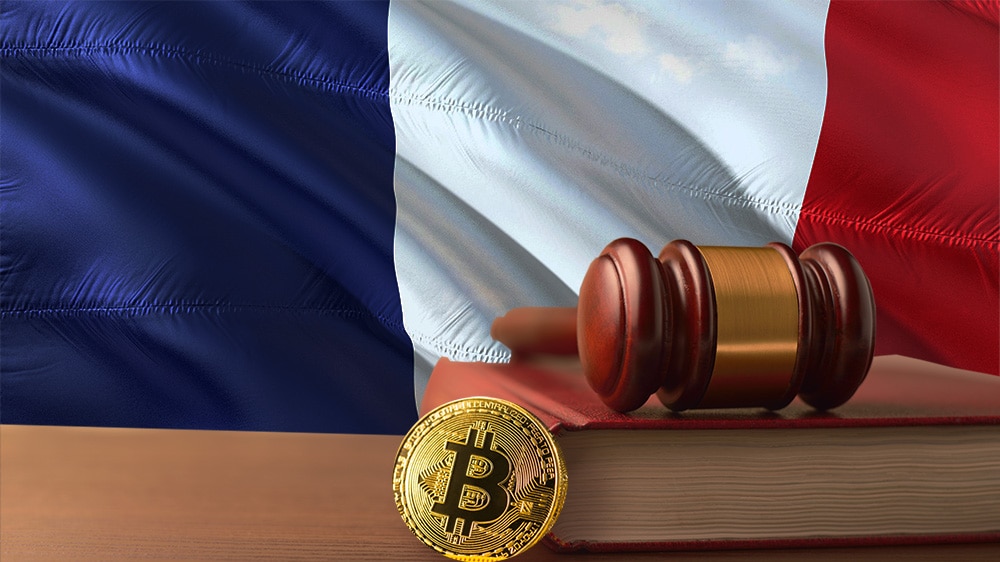 A French judge ordered on Monday that the mastermind behind the home exchange BTC-e, the Russian Alexander Vinnik, must be prosecuted in France and cannot be extradited, for now, Russia or the united States. Local media such as Le Parisien and Le Monde reported that the man of 40 years old will face charges for alleged extortion, money laundering with bitcoin (BTC) and criminal organization.

The French authorities accuse him of being the intellectual author of the ransomware or malware Locky, which would have been extorted to some 5,700 people, 200 of them in France. The facts would have occurred between the 2016 and the 2018 accumulating a total of 135 million euros.

The defense of Vinnik questioned the decision by claiming that they were given the opportunity to submit its comments on what would be the judgment against the developer.

“After three months, the investigating judge, after receiving new documents, closed the case before we could submit our observations. We were not able to exercise the rights of the defence”, he refuted Ariane Zimra, a lawyer of Vinnik.

The involved was arrested in Greece, in July of 2017, generating a struggle in diplomatic relations between France, the united States and Russia, countries that accuse him of multiple crimes. Federal prosecutors americans filed 21 charges against him, including the laundering of money through BTC-e.

In the indictment, and the attorney Brian Stretch said that the house of change had become “one of the principal means by which cybercriminals around the world bleached it the product of his illegal activity”. As for the accusations of Russia, it is a smaller case of fraud and extortion by 9.500 dollars.

For three years Vinnik managed to avoid his extradition. However, in January 2020 and after two hunger strikes was transferred to France.

Vinnik has denied the charges at other times saying that it doesn’t work out at BTC-e, but that was a technical consultant. In addition, he has requested to be extradited to Russia. The extradition to France occurred as the authorities of Greece gave priority to the application of French on the rest.

Breaking News reported in July of last year that the united States had entered a civil suit for $ 100 million against Vinnik. The americans accuse him of washing more than 4,000 million dollars in bitcoin.

It was not clear when to start the trial or what could be the sentence that he would receive the defendant. In an interview published in 2018 in Bloomberg News, Vinnik said: “the united States is abducting Russian citizens through other countries”.