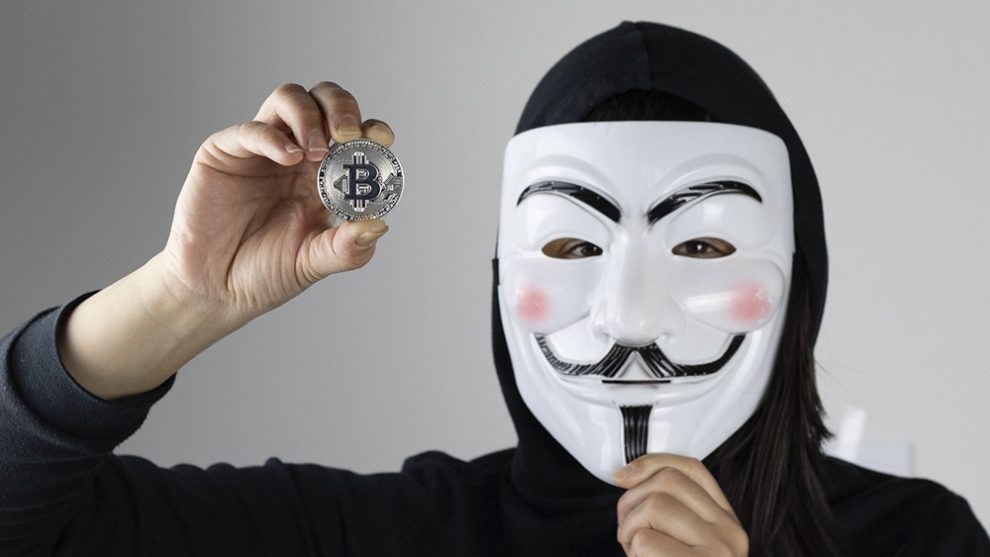 Privnote, a messaging web service encrypted, which destroys messages once read, has been cloned into a version called privnotes.com with “S”, to steal funds in bitcoin to those who sent addresses of portfolios.

KrebsOnSecurity, a website of cyber security, issued Sunday a warning to users of Privnote on the recent scams with the service cloned. This version of the page is almost identical to the original, only that it does not encrypt complete messages and even modify them.

What is worrying is that the only difference between the pages is a letter: the original page is Privnote.com while the clone that carries out the scams is to privnotes.com. In fact, the place Privnote in a search engine, the official website appears as the first result, while the clone appears as a second option.

In this regard, Brian Krebs, a journalist of KrebsOnSecurity suggested:

Even if you’ve never used or plan to use the service of messages encrypted Privnote, this scam serves as a reminder of why it is important to be careful when using search engines to find web sites in which you plan to entrust your personal data.

According to KrebsOnSecurity, which makes it difficult to the reports about the scams is the destructive nature of the messages, as these, once read by the recipient are deleted, making the victims do not have evidence of the messages and not able to review for a second time the address of bitcoin that was sent to you.

In the past few months the scams related to Bitcoin have increased significantly, particularly with the concerns generated by the pandemic of the coronavirus. We have previously seen some cases of scams and filtering data, using messages or emails posing as official pages. As the case reported above Breaking News on Coincheck and the theft of data from their customers.