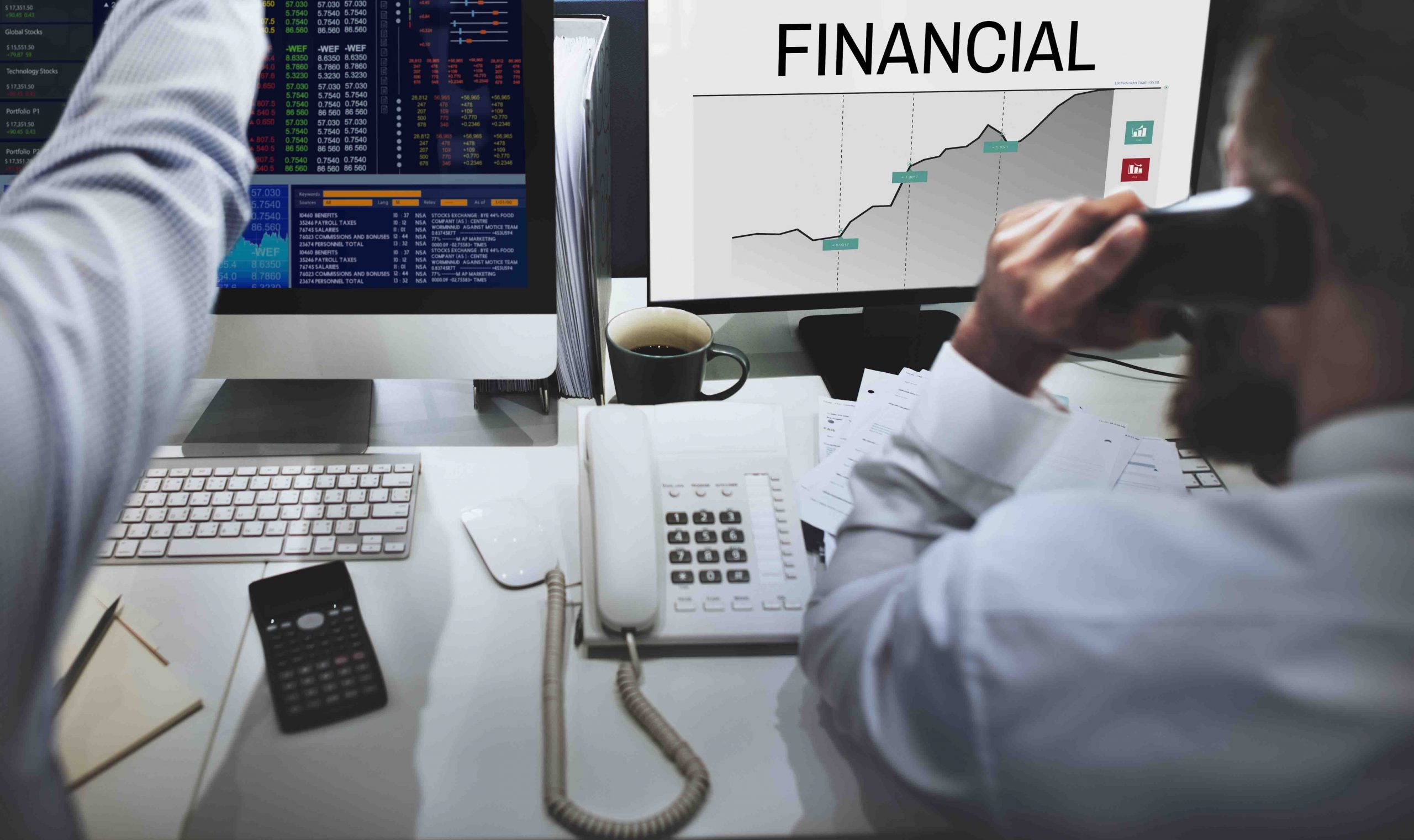 The exchange houses of cryptocurrencies in Mexico have presented problems to report information to the servicio de administración Tributaria (SAT). Mainly due to the ignorance of the authorities SAT on these platforms.

The SAT asks them to exchange houses to report and advise on the operations of cryptocurrencies that happen on the platform, specifically in the area of prevention of money laundering and financing of terrorism. However, they have had difficulty doing so because the authorities are requesting information that the platforms are not able to provide.

Francisco Sosa Melgar, member of the firm’s Soda Law, which supports several houses exchange houses said to The Economist that it is particularly difficult to report to the SAT through its electronic system because, if the reports do not comply with the requirements of the format, the system returns the files as denied.

According to the article of The Economist, the regulations for digital assets still have loopholes, which can result in the ignorance of the authority with respect to the digital assets. Hindering in this way the guidelines to follow for the report of the operations of the exchange houses.

July 5, Breaking News reported that were revealed 15 platforms for exchange of cryptocurrencies which are registered in the SAT. However, the entity did not specify what are the companies that are included in the registry.

Since April, these platforms have been reporting information to the SAT, launched by the Federal Law for the Prevention and Identification of Operations with Resources of Illicit Origin. The standard states that businesses that operate with cryptocurrencies and register operations increased to 56,000 mexican pesos (approximately USD 2,500) must report directly to the SAT.