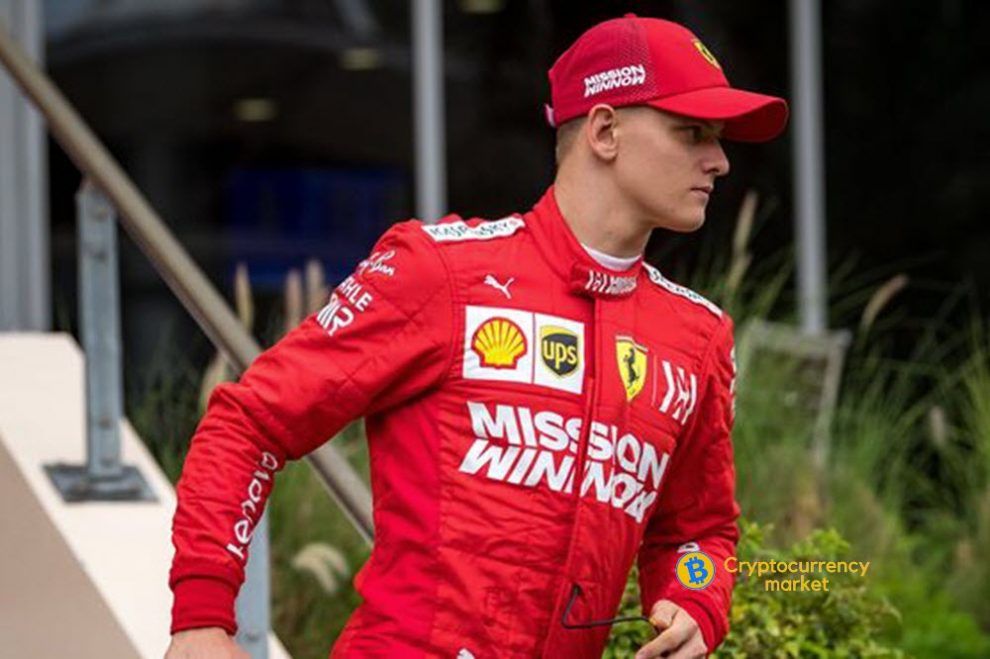 Formula 2 driver Mick Schumacher talked about his father Michael and his goals in motorsport.

“I don’t really compare myself with anyone from Formula 1 except my father, of course,” said Schumacher at Sky UK: “To see what I have achieved, what steps he has taken and what he has done differently compared to others. And what lessons I can learn from that.”

“To learn as much as possible”

Schumacher added: “But there are many talented drivers in Formula 1, otherwise they wouldn’t be there, and it’s good to talk to each of them and learn as much as possible.”

The 20-year-old is contesting his first Formula 2 season and has already had his first Formula 1 tests with Ferrari and Alfa Romeo. When asked whether the top class of motorsport was his destiny, he said: “Yes, it is.”

“It’s very important to take one step at a time. We have done this so far and Formula 2 should now be the last step before Formula 1,” the German explained his development in motorsport.

So far Schumacher scored points in three out of four Formula 2 races, only once did he retire.