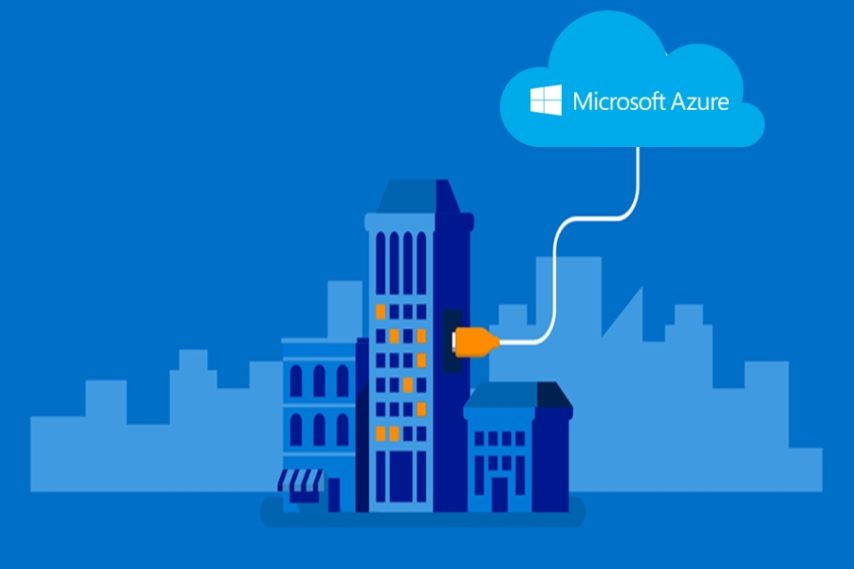 In order to expand the market of PegaSys, ConsenSys has recently published its collaboration with Microsoft to integrate the platform with Microsoft Azure. According to the press release, PegaSys would be available on the market and Microsoft will bring developers to its tools for the creation of dApps.

A protocol Ethereum landed at Microsoft

PegaSys, a protocol solution Blockchain Ethereum will be listed now among the platforms available on the Microsoft Store. At the end of a partnership between the american giant of computing (including cloud computing) and PegaSys, new development kits dApps (decentralized Applications) will be exposed to an international audience.
The following PegaSys has now registered over 130,000 downloads and is expected to increase this score thanks to the partnership with Microsoft. Its main products infrastructure Ethereum enable organizations to optimize their integration of solutions, Blockchain-oriented productivity.
In-depth, other development solutions will be introduced at Microsoft through the support of Hyper Ledger Besu. In this case, PegaSys Plus, PegaSys Orchestrate are listed in the list and will be used to manage accounts.

Centered on the exploitation of intelligent contracts and their operation, Microsoft and ConsenSys have similar needs in terms of development, for which reason the two have chained partnerships for 2016.
As A reminder, ConsenSys, and Microsoft have collaborated for the first time in the context of an extension which has enabled the development of intelligent contracts Solidity in Microsoft Visual Studio. Today, the formula does not change, but continues with the integration of new protocols visible on Azure for the account of PegaSys.
What do you think of the partnership between ConsenSys and Microsoft in the framework of the support of PegaSys on Azure ? Give your opinion in the comments section.
(Be the FIRST to vote)
…