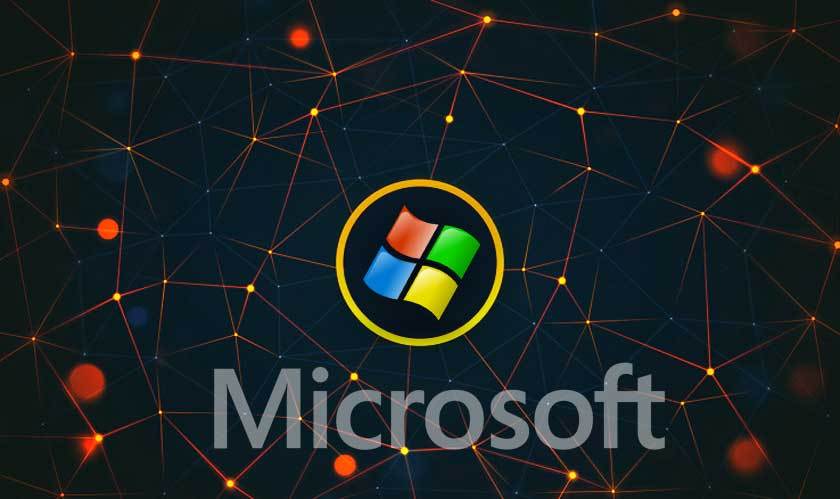 The technology Blockchain is the future, not only of politics and money, but also of the business. And this is what they understand most of the largest companies of the world, which have their own projects in the Blockchain. However, these projects suffer from a problem that microsoft tries to solve: The integration between the tokens.

The crypto revolution is in progress is changing the way we do business forever. The possibilities that this technology offers in sectors such as health, education, finance or manufacturing, are virtually endless. And most of the companies are aware of this situation. However, at this point of your development to carry out projects with technology Blockchain can be a difficult job for a company small or medium-sized. Except that the same this specialized in working with chain blocks, and provide services that are involved. Therefore, the moment the main projects in the Blockchain are being developed by large companies. Thus, we see banks like JP Morgan or Wells Fargo to announce the development of its own chain of blocks to make processes more efficient. As well as cryptocurrencies the type of XRP from Ripple, by signing agreements with companies of the stature of Santander to make faster processes. And even car manufacturers such as Ford, Renault and General Motors, are conducting tests to include this technology in their cars.

Despite the positive that this process of development of the Blockchain can be. The same it suffers from a serious problem that you’re trying to target Microsoft with their platform Blockchain Azura: The limited integration between the tokens. And to explain this problem, Marley Gray, the architect of this system at Microsoft, uses an analogy with the ink cartridges of the printers. Then, a few years ago, every printer worked only with the cartridges manufactured specifically for your model. Today, “you Can go to buy a printer, or any type of device and simply plug it in and it will work“. That is the intention of Microsoft with Azura. To create a platform through which developers can design tokens for their particular applications based on Blockchain. For which will count with a series of patterns that can be downloaded, and used as the basis for their own currencies. Counting for this project, named Token, Taxonomy Initiative (TTI), with the support of IBM, R3, and Digital Asset. “We are creating a platform in the cloud where any token within the framework TTI can fit in its place. (…) So that you can build applications where you want to use, to use tokens, for example, Dynamics, SAP, applications in the Office suite (Microsoft) or some other process automation business.“ Said Gray about the usefulness of the project. The following two tabs change content below. Student of International Studies, interested in issues of economy and international politics. Passionate about the progress of the Fourth Industrial Revolution in general and the cryptocurrencies in particular.