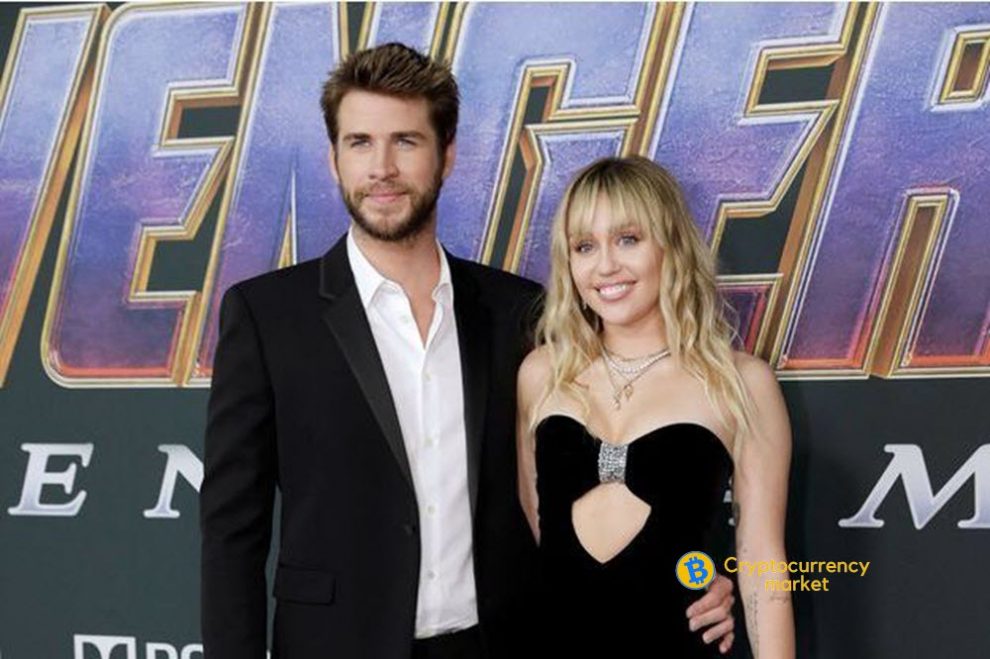 Miley Cyrus, who has been the victim for several days of accusations of infidelity towards her ex-partner, Liam Hemsworth, has decided to speak out in her defence.

The famous American singer Miley Cyrus responded Thursday to criticism on social networks, accusing her of cheating on Australian actor Liam Hemsworth, from whom she recently split. “I can accept that the life I have chosen to have means that I must be constantly transparent with my fans, whom I love.

What I can’t accept is being told that I’m lying about a crime I didn’t commit,” the 26-year-old singer tweeted. Miley Cyrus then listed some of the early exploits, “losing a huge contract with Walmart at 17 for smoking a bong” (a glass water pipe used to consume cannabis), “being thrown out of a hotel in Transylvania for giving and licking a penis-shaped cake for Liam’s birthday”. “I swung naked on a demolition ball,” she adds, referring to her 2013 hit, “Wrecking Ball,” which took her from “Hannah Montana”, the teen idol, to a particularly eccentric and daring pop singer, highlighting her liberated sexuality and feminism.

Miley Cyrus and Liam Hemsworth separated after ten years of tumultuous relationships and barely eight months of marriage. The artist recently told “Elle” magazine that she does not “identify with the stereotypical role of the married woman” and that “she is very attracted to women”. When she was younger, she defined herself as “pansexual”. 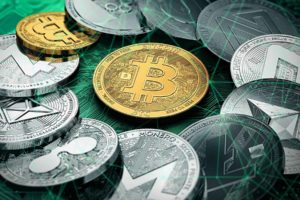 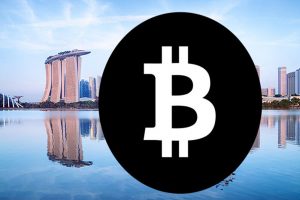