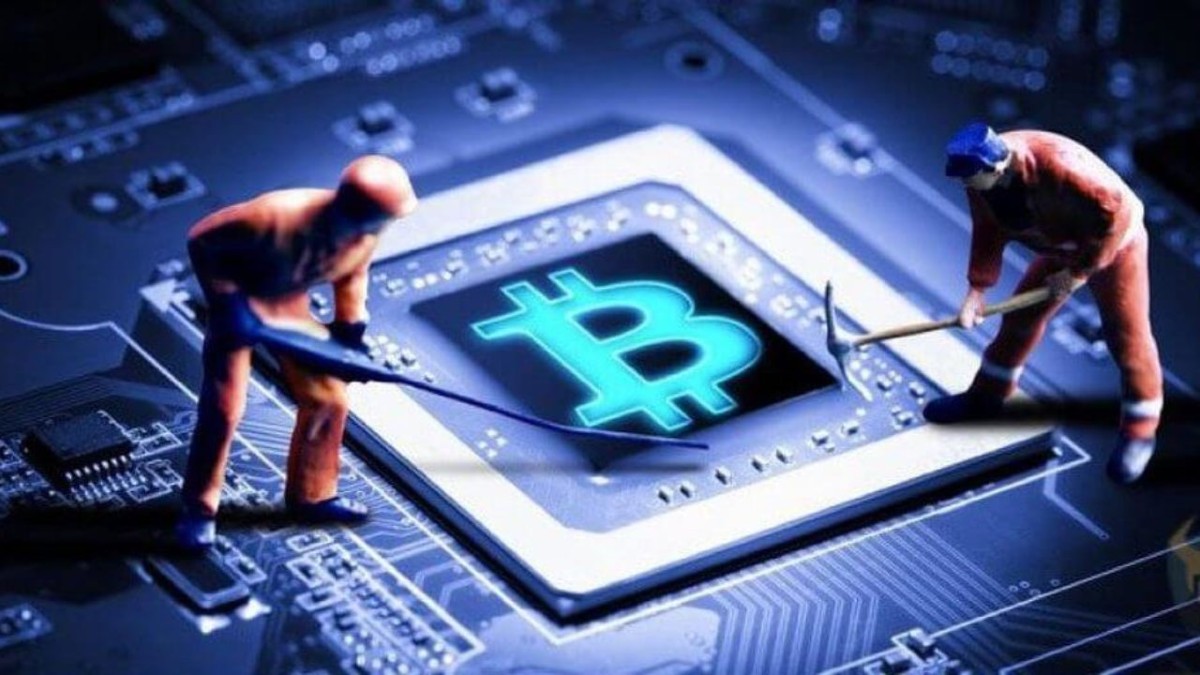 After Halving Bitcoin some things have changed in addition to the reward for the block created. One of them is the profitability of mining Bitcoin (BTC), and this has been widely debated even before the Halving. Only five days after the Halving, since the income of the miners of Bitcoin had fallen by over 60%, according to CoinDesk. Also, the Halving forced some miners to abandon their activities, reducing the hashrate of the network. This in turn led to the increase in the interval between the generation of each block, which means that it processed fewer blocks in a unit of time. With it also declined the profitability of mining Bitcoin. However, you must remember that in addition to the rewards per block, miners earn fees that are attached to each transaction in the network of Bitcoin. Since the Halving, these commissions transaction total paid to the miners of Bitcoin increased and, in theory, this is what keeps them afloat. That is to say, with the reward BTC per block reduced to the half, the miners rely on the commissions of the transaction of Bitcoin to keep in a greater extent. Graphic of the commission by a reward in Bitcoin in the last 3 months. This increase is what has helped to maintain the profitability of mining Bitcoin even despite the Halving. Source: BitInfoCharts

What does it take to mine Bitcoin is still profitable for some after the Halving?

There are many factors that influence the profitability of mining Bitcoin, even despite the decline of the rewards. However, one that stands out the most is the cost of electricity. As they neared the Halving, the miners who lived in places such as China made a career of mining, even with machines of previous generations, to take maximum advantage of the last days of the rewards of more blocks high. It was possible that the electricity costs there are much lower than in other parts of the world. It had even been mentioned on various sites that the rainy season in China would help a little to the miners. Specifically, those that are part of farms, of mining in the southwest of the asian country, because with the rains the hydro power becomes cheaper. Also, those miners that feature the latest technology in mining machines that have more chance of staying afloat than those who do not. These are the people who have more efficiency at the time of obtaining BTC even after the Halving. Something that also influences the value of Bitcoin at a given time. Until now, the performance of Bitcoin has been fairly stable, although many expect that to increase significantly in the medium term.

However, in order to have a realistic picture we can see the graph of the evolution of the profitability of mining in the last 3 months. There you will notice that after the 11th of may this was reduced significantly, to a point such that at the time of writing this publication is located at 0.08. In contrast, 3 months ago the return was 0.15. Graph of the profitability of mining in the last three months, which shows a significant decrease after the Halving. Source: BitInfoCharts Meanwhile, in the same span of time, Bitcoin has recovered considerably but still fails to overcome definitely the level of US$ 10,000. Graph of the price of BTC in the last three months, showing a significant recovery after the march 12, influenced by the expectations of the Halving. However, after the event there has been an increase so large as many had hoped. Source: CoinDesk For the miners, this last is important, because that is what they would recover a little bit of profitability that they had before the Halving. However, this is not to say that it can’t happen or that other factors influence, such as that of the electricity that we mentioned already.