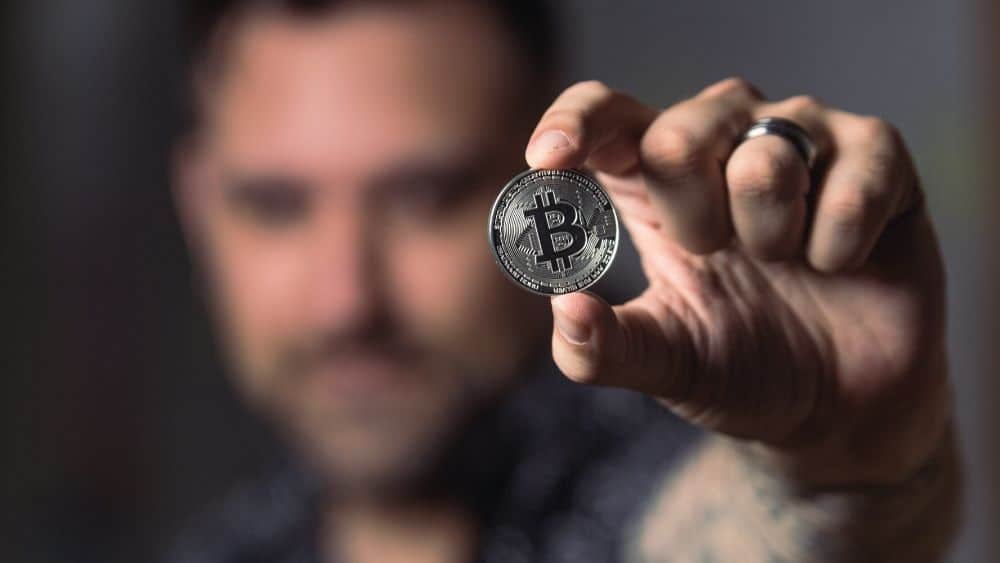 The miners of bitcoin take conservative decisions, but what is its scope?

It is valid to question what they try to preserve when a scheduled event requires less of passivity.

Maybe Bitcoin is not at risk in the short-term than those who invest more in mining, from one day to another, want to unleash a struggle to change the monetary policy of the main criptomoneda. But maybe there is a climate where it seems possible to control momentarily the market. Is there a balance that would prevent unilateral decisions that affect the majority of users? What is the weight of the miners?

The answers to these questions are not easy. Since Bitcoin appeared on the networks a little more than 10 years, the miners and the developers have discussed the matter. The own Satoshi Nakamoto, believed at that time that P2P networks like Gnutella and Tor “stand by themselves” the attacks of governments. But the matter does not end here. Governments are not the only ones trying to maintain the status quo, especially when we talk about money.

What happened during the days leading up to the third halving of Bitcoin and what we have during the days prior to the implementation of Segwit demonstrate that miners of Bitcoin tend to be rather conservative. However, I would have to question what they try to preserve when a scheduled event requires a conduct less passive.

When it proposed a change in the main software of Bitcoin to implement Segwit, a measure to make more efficient use of the space of the blocks and avoid the malleability of the transactions, the reactions seemed rather indifferent. In fact, Segwit it took two years to be approved. And almost three years after its activation in the network, a little more than half of the nodes and purses already use the software more modern. Despite the fact that there is evidence that the transaction would be cheaper for users and more secure.

Is it indifference or is there a kind of interest in maintaining a state of the network that allows to execute certain actions? I have the feeling that certain mining groups are lobbying to be able to get additional performance through the high fees that are generated when the network is congested. The recent events related to the third halving of Bitcoin demonstrate how the network is susceptible to the unilateral decisions of mining groups. And it does not seem coincidental that a set of factors resulted in an average gain by the commission that rose 300%.

The weeks and months leading up to the halving of the commission earnings to the miners that solve a block average between 0.5 BTC and 0.7 BTC. During the days of the congestion, that gain amounted to an average of 1.5 BTC and 2 BTC. But, how is this possible? What is certain is that after the halving, the miners would get only half of the reward that had been received during the last four years. And this event is programmed on the code of Bitcoin could have generated a state of disappointment. Despite the fact that this is an apparent threat, especially if you consider that a good part of the computers connected to the network does not have as much seniority.

The committees of the miners rose more than 300% during a few days. During the 20th of may, the total surpassed 200 BTC, a figure that had not been seen since July of 2019. Source: Bitcoin.com

The consequences of these decisions of the miners already know: for several days, they mined less than 100 blocks, 30% less than expected. Those who made transactions in those days they had to wait longer than usual, because those 50 blocks not mining could have transmitted the record of the blockchain to 60,000 transactions or more. A hard blow for a network of the size of Bitcoin, but this situation represented an opportunity for the small pool and independent miners to get gains.

On the other hand, during the whole of this situation was the shadow of an entity that paid more than 100 BTC in commissions in just one week. Do we not remember that everything that happened with VeriBlock in the past? Was there an agreement not declared among the miners that were calculated from the drop in hash rate before I got the next difficulty setting? Some experts argue that the decrease of the reward would be a turning point for the miners obsolete. Simply it would not be profitable hereafter to undermine with older equipment such as the Antminer S9.

The large pool of mining and the 51%

Those who undermine Bitcoin are not machines, they have the gusts. They must calculate their costs, and the possibility that a given investment may be profitable, because computers are not cheap and the electricity prices (and the constant supply) depend on political factors and environmental.

These factors seem to expose the individual miners or small farms to the manipulations of those who control the policies of the large pool of mining as BTC.com, F2pool, Poolin. Perhaps this is the natural consequence of the overcrowding. The groups will take the opportunity to profit if they can. In the end it is naive to think that the mining should be more distributed when it is logical for people to gather in groups to defend their interests.

Five pool mining given a high percentage of the hash rate of Bitcoin. In the graph of 7 days, it can be seen that four pool dominate that scenario. Source: Coin.dance

What you wrote Satoshi Nakamoto in his e-mails to the group of cryptography on the attacks of 51% refers rather to the behavior of an entity external to Bitcoin, from one moment to another shows interest in profit or harm the network. But there’s a metaphor darker in that concept, which hides the possibility that the attackers are not the less honest or who simply want to perpetrate a theft via double-spending. The possibility of the discrepancy in terms of the changes, or the simple indifference have an actual weight.

Perhaps Nakamoto was right when it argued that the willingness of the miners to connect their computers could fluctuate. Some days they would have to shut down their computers until it was again profitable. Nakamoto rightly considered that even in these exceptional situations, other miners would always be willing to provide work computer despite the losses. But how many people are willing to sacrifice something in a period of crisis?

There are people very committed ideologically with Bitcoin, that is undeniable. In the same way that there are people committed to making a profit, despite the constant changes in the network state and of markets. And this commitment with the money you can be the best excuse to be conservative with changes and defend measures that only benefit a small group of actors.

The adoption of Stratum V2

Although the miners want to join efforts to obtain performance or to defend interests, it is not always going to agree. In the end, every person has the possibility of choosing the pool of mining who want to belong. You can choose whether to turn off their computers when they are no longer profitable or if you will buy new. However, not all are willing to enter into diatribes policies. There are people who only want to make money. Although this factor does not imply that the majority will be willing to sacrifice their power of decision.

The arrival of Stratum V2 coincides with the original premise that Bitcoin should be a distributed network that does not favors selfish interests. This protocol allows the ASIC to communicate directly with the nodes of the pool of mining. In this way, the individual miners will be able to propose transactions to be verified and to avoid the censorship. And would prevent the pool to take unilateral decisions, as happened with F2pool several months ago.

The adoption of Stratum V2 is going to face the problems of adoption which generates the apparent conservatism of the miners. But challenges, as other changes that it has faced, Bitcoin, the policies of the rewards. Especially in terms of distribution of the effort of each miner, the quotas of contribution of the hash rate and the distribution of the reward, which this protocol does not depend solely on the decisions of those who administer the pool.

What is important here is not that the miners can implement more quickly a proposal. Making decisions quickly is not the problem, but rather to allow the policy changes to benefit the greatest number of people and allow the higher contrast of opinions. But, as he wrote Satoshi Nakamoto in an email: “now there is a lot of time to think carefully on the design and make sure that it is the best way”.

Disclaimer: the views and opinions expressed in this article belong to the author and do not necessarily reflect those of Breaking News.