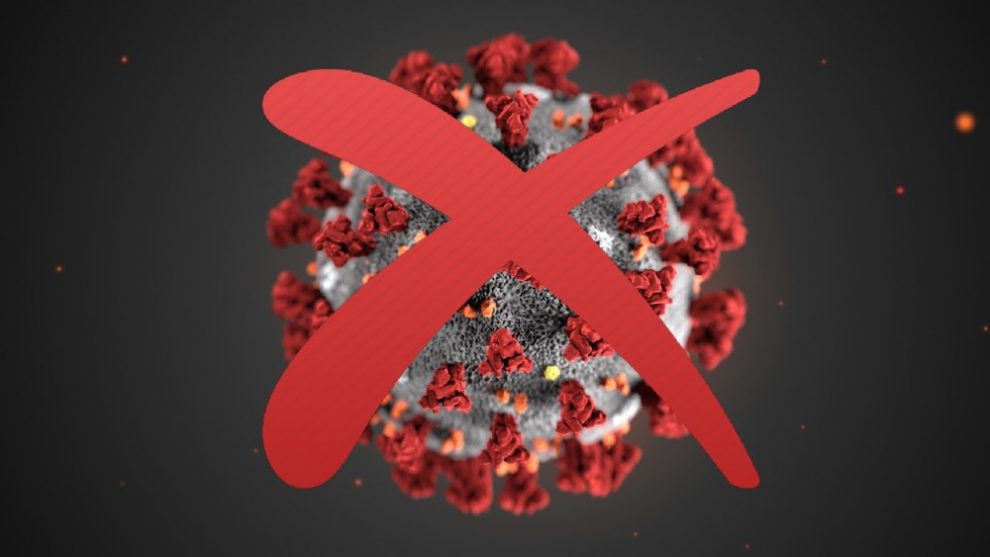 Since the year 2000 there is an application with the power to bring together the power of the graphics cards are inactive, known as [email protected] Among its possibilities you are able to conduct research on serious diseases, such as Alzheimer’s and Cancer. However, with the new pandemic of the world, will focus on studying the Coronavirus.

Nvidia urges you to collaborate with the research

Nvidia is one of the main producers of graphics cards to the market of the united States. After Folding the premier destination computer resource, to accelerate the search for vaccines and relevant information to contain the spread of the virus, Nvidia decided to join the cause, by posting a tweet where invited primarily to owners of Pc Gamers to donate the processing power of your GPU for the fight against the COVID 19. In addition, he urged other greats of the industry gamer, such as Steel Series, NZXT and Razer to make the call. With a tweet full of positive energy and solidarity with the whole world, the message has gotten a great reception. Quickly, participants of the ecosystem, such as the Intel Gaming and MSI, continued the thread demonstrating your support of research and initiative. The tweet from Nvidia it links to a post on Reddit, where they will explain all the steps to follow to donate processing power to research.

Despite the fact that, in principle, the call is for the community gamer, the miners of Bitcoin also could be added to the cause, which would cause an exponential increase in processing power research, considering the powerful hardware that are currently used for mining cryptocurrencies. According to Digiconomist, the activity of mining of BTC costs approximately USD 3 600 million a year, and leaves a carbon footprint as large as that of Denmark. Everything is due to the higher processing capacity of the miners of Bitcoin, more profits will get. In the open thread on Reddit for the promotion of the initiative of [email protected] home for the research, the enthusiastic crypto invite the community Bitcoin can contribute its grain of sand against the Coronavirus. Agree that Satoshi would be very proud to see how the small seed that he sowed, today is facing great threats to the world. In addition, the initiative is very closely linked to the concept of early mining. The matter is that, donate power miner to a cause as this implies loss for the miners. But, in a fall in the price as seen today, since many insurance they are thinking to allocate resources to other activities. What, then, could be the research of the Coronavirus, one of the main attractions for the miners of Bitcoin?. Let’s hope so!.