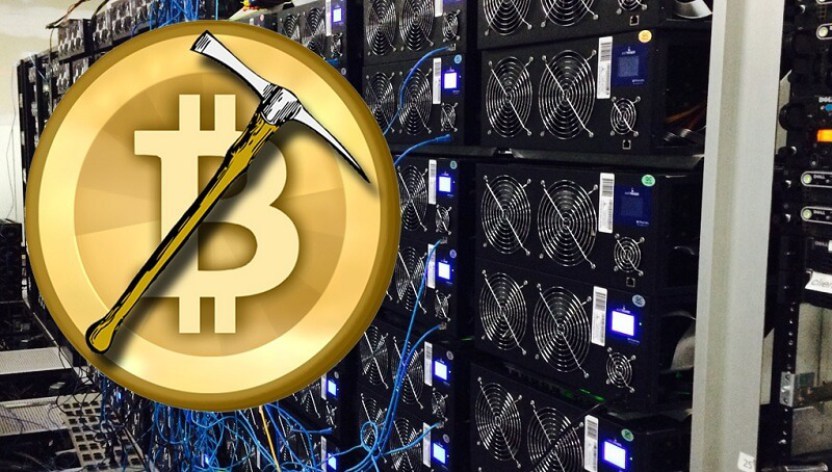 According to a report, the miners of Bitcoin earned estimated earnings of $ 5 billion during 2019. The web site The Block, was the one who unveiled this information. According to its new report, entitled The Block’s 2020 Research Outlook, shows that the income for the miners decreased in comparison with those registered in 2018. To carry out the investigation, reported that the number of income is estimated on the basis of which the miners sell their Bitcoins right away. This is not entirely accurate, as some companies hold back some of your BTC to sell at a later date. However, it was the manner in which it was decided to limit the investigation and it is necessary to be aware of this when reviewing their results. In the past year, although Bitcoin seemed to present a better performance, the mining sector appears not to have been so successful. It is not that has been presented a bad performance, only that it was not as high as the previous year. Of the $ 5 billion, 4.89 billion dollars were in the form of reward in block; that is to say, to 12.5 BTC. The remainder, approximately 146 million dollars, were the result of the commission per transaction.

Income of the miners, with the passing of the years

The Block displays a box with the earnings of the miners of Bitcoin, with the passing of the years. In it, you can clearly see the decrease of the same between the year 2018 and 2019. However, it is important to note that the years 2017 and 2018 showed significant increases in terms of increased income, computed in thousands of dollars. In contrast, when we compare this with the decrease in 2019, it can be seen that this is not so marked. In fact, some experts call it more than a period of decline to one of “stagnation”. What you can clearly see is that from 2017, the percentage of fee income transaction has been declining. This means that there are fewer incentives for miners to dedicate themselves to this work. In addition, it is important to remember that in a few months will be the famous halving of Bitcoin. This event will be half the reward per block mined. In the end, you will spend 12.5 BTC to 6.25 BTC. This event is one of the most anticipated by the community, cryptographic, since it is believed that after the same, the price of Bitcoin rise up again. However, some people also have some level of concern, because they considered the halving as something that can get to discourage the miners of the criptomoneda to keep its value. In fact, it is expected that the total gain at the end of 2020 by mining will be lower this year given. But there is also a group that defends the theory that the mining community does not see so affected. Based this argues for ensuring that, despite the halving, mining BTC will continue to be profitable. And while it is profitable, the miners will be there fulfilling your work. It is not yet known which of the two points of view is that which has reason. However, it is advisable to stay attentive to the behavior of the entire community, cryptographic, miners included, upon the occurrence of the reduction. The following two tabs change content below. I am a student of International Studies, interested in new technologies and their impact on the world. A true believer that tenacity is the foundation of success.