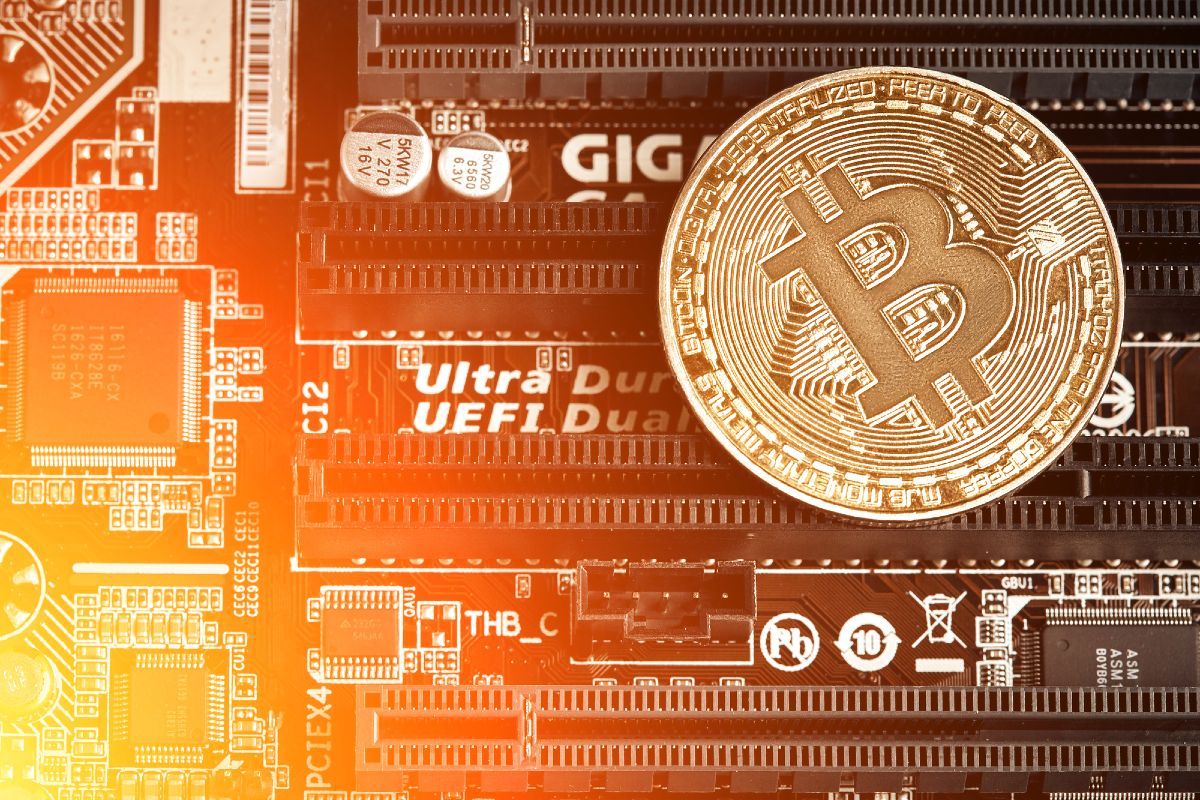 The price of investment to mine a Bitcoin, according to data BitOoda, has a cost of about $5 thousand dollars. The study was performed taking into account several factors such as the cost of the ASIC, the value of the electricity, as well as the difficulty of the network to perform the work.

As is natural, the price of the electrical energy, is the determining factor in this business. For this reason, you should take into account that the cost of the service, makes the value of investment is different in each country.

For example, in these moments, in some provinces of China, such as Sichuan or Yunnan, the winter season is a factor that plays in favor of the mining. The costs of hydro energy reach a minimum in these regions due to the winter season.

The cost of investment varies according to each country.

According to the data of the study, the cost in cents of dollar per kilowatt/hour, from the $0.5 onwards. However, there are exceptions such as the above-mentioned chinese provinces, where the value in these moments would be $0.03 approximately. According to the average of these costs, it is estimated the cost of mining a Bitcoin.

There are more extreme examples such as the case of Venezuela, where the electricity is free and mining Bitcoin is an activity that is totally legal. This south american country, currently ranked 10 in the world ranking of power of hash, according to data from the Center for Alternative financing of the University of Cambridge.

Although Venezuela could count with the ideal characteristics, appearances can be deceiving. The law-enforcement bodies of that nation, taking advantage of the situation of anarchy, internal caused by a prolonged economic crisis, they act with impunity.

Lately, there have been known cases of confiscation and extortion against mining Bitcoin. Even so, the country continues to occupy a respectable position in this business, which stands out in the top ten internationally. Another fact negative, is that in this country there are constant interruptions to electric service.

In some countries, the cost of electric is extremely low and mining a Bitcoin, it has big advantages of investment. Source: BitOoda

In Latin America, there are countries where the cost of electricity, as well as other regulations and taxes make that the activity is difficult. For example, in Costa Rica, the electrical value is about $0.12 cents per KW/H. however, the costs of equipment and infrastructure, added to the taxes of the Fiscal Plan, make uphill the success of the business.

It should be taken into consideration, however, that the parameters used in the study to calculate the cost of mining a Bitcoin, they focus on large companies. So, for example, it is shown that the majority of the great centers of mining, do not pay more than 3 cents of dollar per KW/H.

In the united States, the cost of electricity, although it is not the highest in the world, puts great challenges to investors who want to mine a Bitcoin. In that nation, the machines that make it cost-effective mining, is one of the more recent models such as the S17 of 70T or the new series S19 of Bitmain.

It should be taken into consideration, that the legendary S9, one of the machines more used for mining Bitcoin, it is practically inoperative in the entire world. With some exceptions, this equipment has been disconnected.

The authors of the study, ensure that the mining of Bitcoin is one of the business less transparent. This is because the calculation of the hash rate of this criptomoneda, indicates that the power consumption can be estimated at 9.1 GW. In both, the authors were able to locate only 4.1 GW.

In this sense, it is stated that it is unknown absolutely the whereabouts of the remaining 5.1 GW. This can have an explanation in that there are many secret places for mining for various reasons, among them dodge taxes, protect themselves from crime and also, of course, money laundering.

The overall average to mine a Bitcoin, is done without taking into account young miners, as it is difficult to determine its location.

Electricity costs vary in each country. Currently the most cost-effective could be the Sichuan and Yunnan provinces in China and Venezuela.

The cost of electricity varies between 0.5 and 8 cents per Kilowatt/hour.

The estimate of global consumption of Bitcoin sits at 9.1 GW.

The information of this content has been taken from reliable sources which are detailed below.