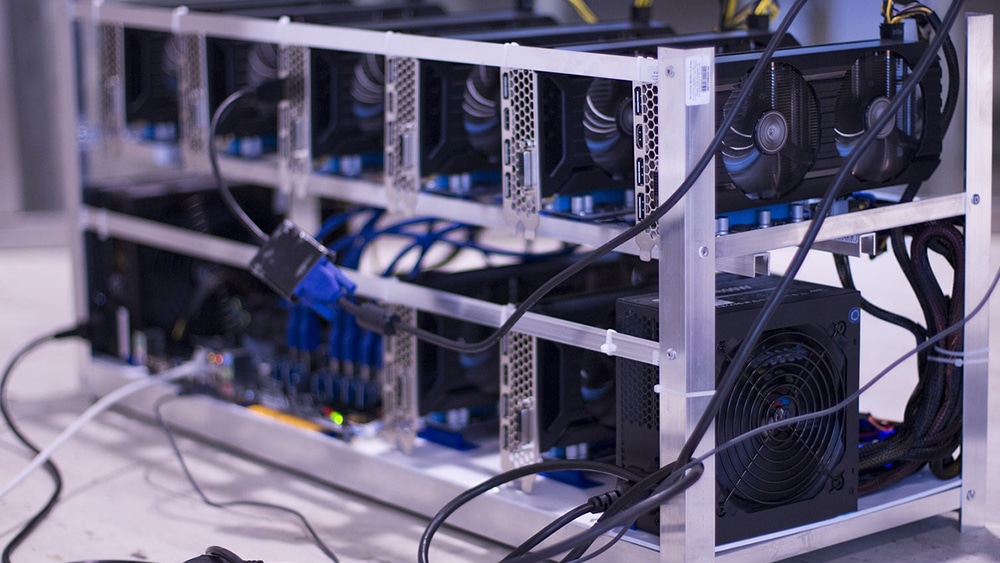 The blocks show a greater reward to 0.60 ETH related to the commissions by mining.

Not all pools share the rewards from the commissions among its miners.

Since the mid of the month of may of this year, mining in the network Ethereum looks more profitable, and those who practice it have increased by at least 20% of their profits. The main cause points to an increase in the reward per block mined on this network.

While Bitcoin and other networks of cryptocurrencies have reduced the rewards given to your miners, through the mechanism known as halving, the blocks of Ethereum now it seems that they offer a greater reward than the one set by default to those who mine. This phenomenon is thanks to the commissions generated by the transactions that are included in each block, also known as commissions of mining.

Each transaction made on Ethereum requires that you pay a commission of mining for this to be included in a block. The commissions generated by the transactions that make up a block are paid to the miner who adds it to the chain. To this is added the reward of mining, which currently is two ethers by block.

Usually, the total proceeds of the transaction fees from a block of Ethereum did not exceed 0.12 ETH. This is equivalent to 6% of the reward of being mined per block, which is 2 ETH. However, from the third week of may of the current year, transaction fees or mining fees (as they are called in English) hover around the 0.20 ETH and 0.60 ETH; that is to say, between 10% and 30% of the reward total.

On the right side of the image from this browser blocks shows the trend in the increase of the rewards for mining in Ethereum. Source: Etherscan

The fortune does not favor all

Despite the fact that mining in Ethereum looks more profitable and the vast majority of blocks mined with this “bonus” extra of the commissions, not all miners are benefiting from it. This is because the rewards are not paid to the miners directly, but rather to the pool.

A pool is formed by a group of miners that unites the power of mining their teams in a single node. This allows them to mine more blocks in a group and then distribute the rewards among the participants.

Not all of the pools miners pay equal to his workers. There are various payment schemes that can be adopted, each with the aim of promoting the well-being of the miners and/or the stability of the pool. Some pools, such as Ethermine and Nanopool, use payment schemes that spread among their workers, both the reward of the block as it proceeds from the commissions of the transaction.

While other pools, as F2Pool and AdaMiners, use the PPS scheme, in which only dealt the reward of the block to construction workers and the pool retains the fees collected. So, those who break through the ether in pools that distributed the commissions among their workers may notice the increase in their profits. On the other hand, those who mined on pools that only give more reward per block, but not what was achieved in commissions, simply continue to earn the same.

You can expect a higher revenue from transaction fees when the network is congested. This is because, if there are many transactions waiting to be verified, miners take first the that pay more commission. In other words, the user who wants their transaction to be verified quickly, you must pay a higher commission. Such a dynamic leads to a rise in the average cost of the commissions for mining and, by consequence, makes mining in Ethereum a more profitable activity.

Although the network Ethereum has not experienced large traffic jams recently, it is true that the network has presented ups and downs in the processing of transactions from the month of march. In fact, such ups and downs have encouraged a group of miners to propose a 25% increase to the limit of the gas block. This procedure, according to them, would counteract the congestion in the network and decrease the value of the commissions of mining.

Despite the fact that the increase of the gas block looks like the most favorable solution, it might also involve putting the network at risk. Members of the community of Ethereum, among them the very Vitalik Buterin (founder of the network), expressed that to increase the limit of gas block is a risky move. The main reason for considering this is that the more transactions it can process a block, the more vulnerable are the nodes to a denial of service attack (DDoS). For this reason, most of the community seems to be in disagreement with the proposal of increasing the limit of gas.