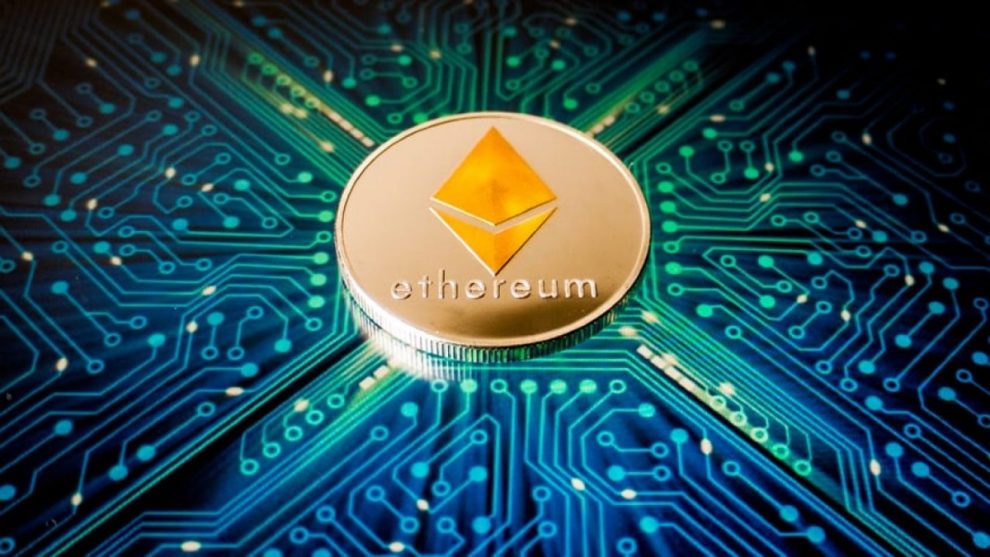 Recently, according to Glassnode, the mining of Ethereum received 60% more in fees than their peers of Bitcoin. This is a steady increase that could be related to an increased demand for contracts and intelligent and to the increase in transfers in the network.

This fact, which occurred last Saturday, this is something that is not repeated from months ago. In addition, it could result in the price of the ETH go up considerably.

It is a rare occurrence in the network. The fact that a criptomoneda get higher commission to Bitcoin, means that it offers great opportunities for investors.

There are some reasons behind this event. One of them, is that the demand for transfers has grown, driven to the volatility of the cryptocurrencies. In the second term, the ponzi schemes could be gaining popularity again in Ethereum.

Another issue that could be taken into account and as a derivative of the previous one, is that the stablecoins are growing. The demand for stable currencies on the part of the crypto traders has increased.

This has happened previously

It is said that it was an event out of the ordinary. However, in previous opportunities, the mining of Ethereum have received better rates than the criptomoneda queen.

The first time it happened was the 16 to the 22 of February of 2018. On that date, the committees of the miners of Ethereum surpassed their rivals of Bitcoin 724k the first and 482k the second currency.

The highest peak rates of the mining of Ethereum, in comparison with Bitcoin, was the July 2, 2018. The commissions of Ethereum exceeded 2.7 M, while the Bitcoin were kept in 151k.

The last time, up to the present, that the commissions of the mining of Ethereum won the race, was the past month of march. On the 12th of that month, the same amounted to 799k, while the miners of Bitcoin were 397k.

The most important of the altcoins

If you compare it with Bitcoin, Ethereum looks like a small coin. The Market Capitalisation of the first, according to the website CryptoCompare to be more than $179 billion dollars. For its part the of Ethereum is $27 billion.

However, Ethereum becomes the most important of the altcoins. You will hear the difference if you compare it with Bitcoin Cash, which has a Market Capitalization of $4.6 billion dollars.

The fees received by the mining of Ethereum, have historically corresponded with its price. Source: Bankless.

Another factor to highlight with regard to Ethereum

Taking into account the growth in usability of the network of Ethereum, this could result in something positive for its price. In this sense, Ryan Sean Adams, of Mythos Capital, explained that, during the last four years, the price and the rates of the mining of Ethereum show a consistent relationship.

“There is a strong historical correlation between the two, the price of the asset and the rates,” he explains. Although there is currently a “rare exception” in which the rates of the blocks increases faster than the price, it is expected an adjustment to the balance.

“At this point, or the rates of the blocks should fall, or the price of the ETH must rise to this historic re-measure… I Hope that the high use of the network of Ethereum, an increase in the price of the ETH in the medium term. That is what has happened historically Is as you design the mechanics of scarcity in the game of Ethereum: the utility drives the value,” said Adams.