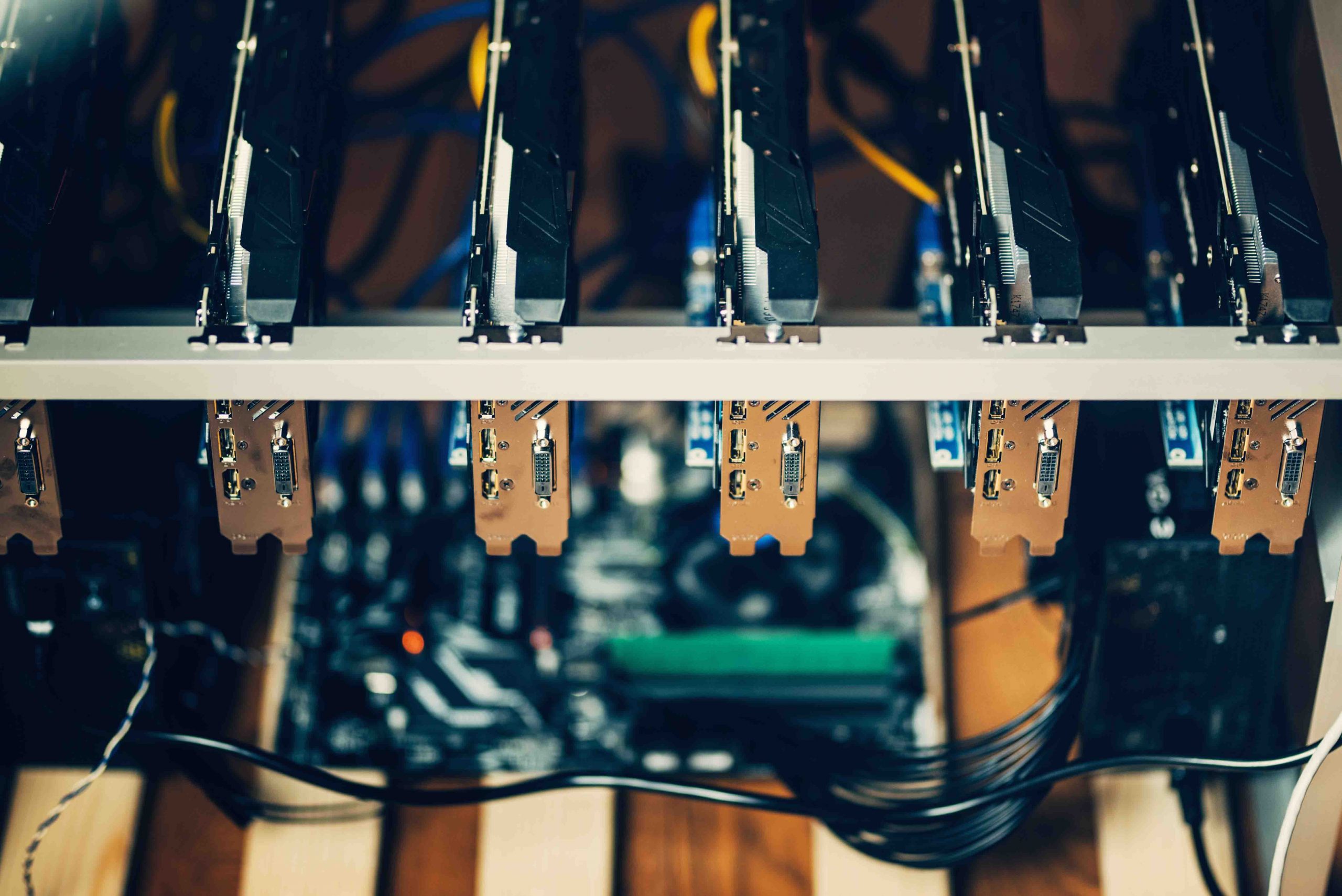 The mining of Ethereum are voting in favor of an increase of the gas block, as that determines how much computation can be processed in a group of transactions of Ethereum. If so, the blockchain would have a limit of gas 10,000,000 in today 12.500.000 in the future, according to calculations of the partner EtherMine, Bitfly.

If imposed this trend in the increase of the gas block would be 25%, a percentage similar to that which was imposed last September of 2019 when also upgraded the limit of gas. By then, the miners of the network voted to update the value of 8.900.000 10,000,000.

Today, the network already displays values that the miners are working with a limit of gas higher, after reaching its historical maximum on the 21st of June. According to drawings of EtherChain, Ethereum was a limit of gas 11.949.498 for that day, which increased rapidly from day 20 of June of this year.

Since last June 20, the limit of gas has shot up in the network of Ethereum. Source: Etherchain.

Reviewing the list of polls on EtherChain you can view what are the pools that are promoting this proposal. The head is Sparkpool, the pool with greater dominance in Ethereum for these moments when you process more than 29% of the hashrate. This group proposed to increase the limit of gas to more than 12,000,000, receiving a total of 1902 votes.

Are close in dominance Ethermine (20,3%) and F2pool (9.3 per cent), who have also proposed an increase of the limit of gas per block and, therefore, has a traction favourable for this trend.

To counteract the congestion

The reasons of today, to increase the limit of gas for the block in Ethereum is the same as last year: congestion transactions. The blockchain has been going on since the beginning of the month of march of ups and downs in the processing of transactions, and does not appear to overcome this evil that is of concern to developers.

Although it has recently indicated that the congestion could be the product of a Ponzi Scheme, the Dapps that make life on this blockchain have suffered the consequences. According to graphs of DappRadar, the gaming applications have decreased their activities due to the high costs of the rate gas.

From the month of may, the activities of the Dapps games in Ethereum have decreased. Source: DappRadar.

And is currently to confirm a transaction quickly, the users should pay an average of up to 0,075 cents, according to records of ETHGasStation.

If it comes to increase the limit of gas from the network of Ethereum, the fees per transaction should decrease in price, as the miners would go to confirm blocks that process more data and this will accelerate the process. According to Bitfly, it is estimated that increasing the gas block to 12.500.000 begin processing 44 transactions per second, instead of the 32 current transactions.

All this is possible due to the limit of gas is a measure that determines the maximum number of calculations that can be inserted in a block. That is to say, would be the equivalent of Bitcoin size of a block. While larger the size, the more scalable it can be the network.

The community says “no”

Although the increase in the limit of gas sounds like a decision beneficial, also has its price. The community of Ethereum is not satisfied of this increase, as they consider that it could compromise the security of the blockchain.

In social networks, discussed the topic when the platform 1inchExchange suggested on Twitter, an increase of 25M, 50M and up to 100M in the size of the limit of gas. The idea was widely rejected by the tweeters, and even the same Vitalik Buterin highlighted that already increase the limit of gas to 12.500.000 it was risky and controversial.

While most transactions can register a block, is becomes more vulnerable to Denial of Service attacks (DDoS) on the nodes. The member of Ethereum, Peter Szilagyi, tweeted about it, noting that the miners were not worried about the security of the network. Also, the CTO of 1inch explained that if an attack occurs: “The processing of the transaction begins to take between 10 and 15 seconds, and the nodes will stagnate completely.”

The network may also be exposed to the proliferation of “blocks uncle”, the version of Ethereum of what Bitcoin is referred to as “blocks orphans”. When the threshold of transactions is becoming more and more big, the miners takes them more time to process each block, and it may happen that two miners are different to generate a block at the same time and only one of them is to register on the blockchain. And this, in turn, produces additional work among the miners.

Due to these reasons, the community is still skeptical about the increase of the limit of gas block. Especially when Ethereum 2.0, the new blockchain that is being developed for this community, it is incorporated with the objective of increasing the scalability.