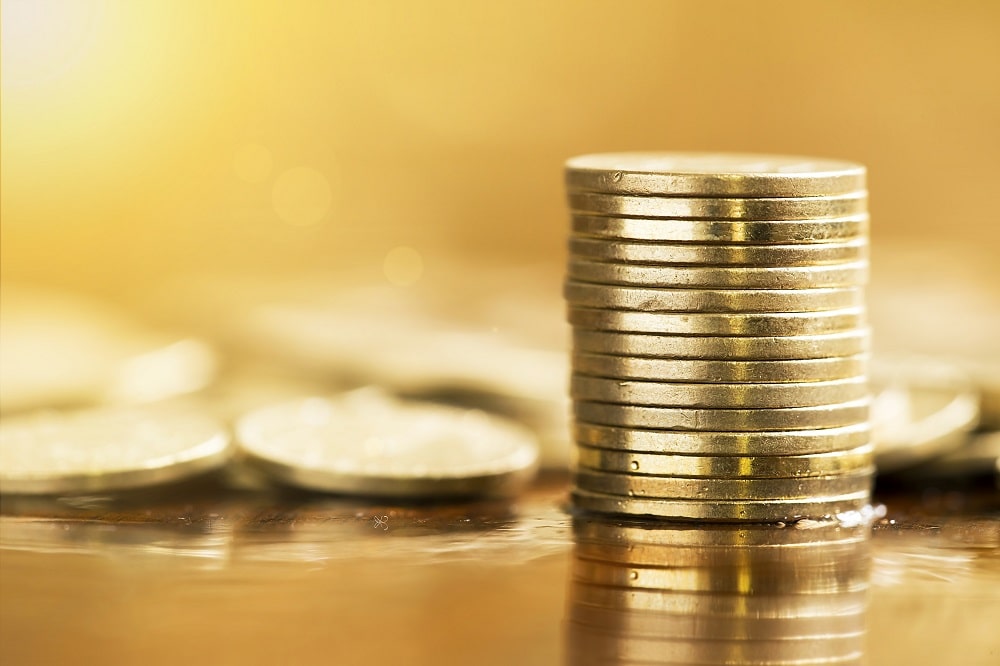 The token will be launched in the month of April in the blockchain of Ethereum, points to the model.Sun Manzer ensures that it will be the first model in “tokenize your body.”The model argentina Sun Manzer will issue a tab ERC20 to tokenize their products and services and thus to be closer to their fans and followers.According to information circulating in the digital media, the model and personal trainer asserts that is the first woman in the world in tokenize your body in a blockchain. These tokens can be redeemed for exclusive photos, chats, private sessions with a webcam, in addition to private dinners, among other products, says Manzer. “Have tokenizado many things today such as houses, games, debts, but no-one ever tokenizó his body in history,” he added.The model of 27 years of age, a native of Buenos Aires, Argentina, said that since the end of last year was reading about bitcoin and the ecosystem of cryptocurrencies and digital currencies, which are put in contact with a specialist adviser in the area. Thus arose the project of launching her own criptomoneda as part of their professional development.Until now it has not been able to place a Sun-Manzoor or your agent to request feedback. The account of the model on Instagram @solecita_mzr was suspended in recent days. It is estimated that for the month of April, through a web page, they will be releasing the token Manzer, based on the blockchain of Ethereum.Bitcoin and the cryptocurrencies have become an alternative for many stand-alone models, those who can accept them as a means of payment for their services. There are also pages that have the cryptocurrencies as a major means of payment for webcam models, such as LiveJasmin, SecretFriends. Similarly, other spaces such as r/GirlsGoneBitcoin allow models to receive tips from the community for its content.The niche ies] is not the only one that follows the current trend of issue-based assets in the blockchain. Many people and companies have tokenizado their products, such is the recent case of Spencer Dinwiddie, a player of the NBA, who is working on the possibility of tokenize your contract in the blockchain of Ethereum, as well as the registration of collectible items in this sport organization in the web site NBATopShots, officially licensed by the organization.