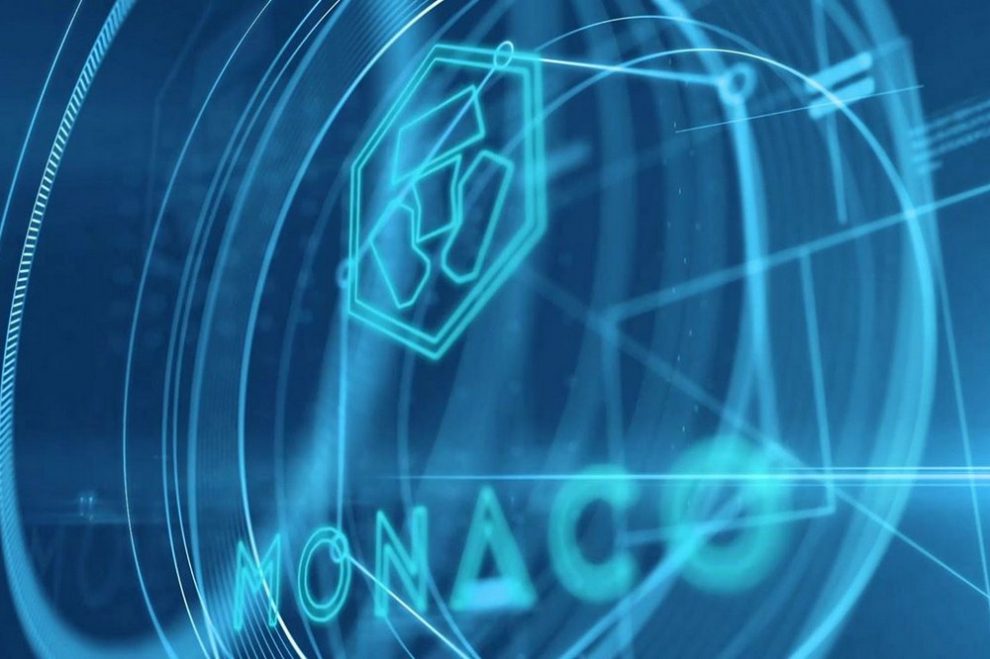 SYDNEY, Australia – The recent news of Monaco being listed on Bithumb did more than bump up their numbers a few notches. In fact, the price of Monaco MCO doubled and broke the barriers set when the crypto markets became stagnant from February through March.

The announcement that Bithumb would be including MCO on their listing was made public through their twitter page. In said tweet, Bithumb also expressed commitment to catering to the Korean market by launching community channels and a website catered for the Korean audience.

Through the Bithumb listing and announcement, the crypto coin was able to reach the Korean market which explains why the price of Monaco MCO was able to surpass the 13 dollar mark. Despite the recent surge, however, MCO still has a long hike up in order to reach the highest peak it’s ever achieved at more than 25 USD. It got a good running start with the Bithumb listing, but only time will tell if it has enough in the tank to regain its former pricing. The crypto market is undoubtedly volatile, and anything can happen, good or otherwise.

Monaco and the Debit Card Movement

The recent hike in the price of Monaco MCO will help in achieving its goal of heading the crypto debit card movement. MCO plans to make crypto assets more secure and extensible by introducing this movement of adapting crypto currency to debit cards. A major move with this goal in mind brought them to partnering with Singapore Visa and will enable them to figure out a way to cross usage between digital currencies and assets and fiat currencies.

If recent trajectory is to be held as sole indication, Monaco is headed for a very bright future. Doubling in price is no easy feat, and doing so in such a short time makes it even more impressive. Monaco has Bithumb to thank for the rise in pricing because of the visibility and accessibility proving to be such an invaluable piece to their success. The partnership with Singapore Visa and the support of Visa representatives are also great assets for MCO in terms of achieving their goal.