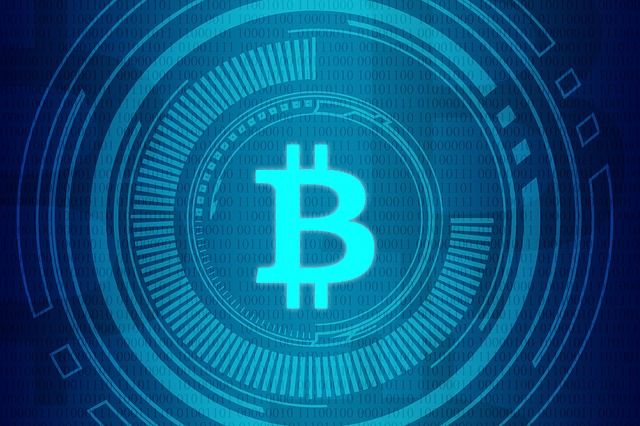 BitMEX Research reported by a time gap of three seconds in the Bitcoin Blockchain due to a stale block. The used Block contained 625 transactions, all of which were included in the next blocks, it lost nothing of value.

Stale blocks arise when miners solve the same Block at the same time. You, however, seem to occur more frequently. Already on 27. January of this year reported Bitcoin a stale Block of the last before that dates back to October 2019. The result is a double issue in the amount of 3 dollars.
Since then, Bitcoin has experienced, however, two other stale blocks – one at the 22. February, and another yesterday. This means that we have had in less than a month, three dead blocks in the Bitcoin network.
And this is surprising. Generally used blocks are much rarer.

Nevertheless, there is no reason for concern (hopefully)

In the network of Bitcoin Stale blocks are common and occur as mentioned in the rule, every couple of months. However, this year there were more stale blocks than usual, what many people worried.
What qualifies these concerns, is that none of the Stale block to making serious money has caused losses. In the worst case, it came on the 27. January double edition of 3 dollars.
There is the possibility that large sums of lost value is, however, always.
The reason for the more frequent Occurrence of Stale Blocks could lie in the fact that all the blocks of Bitcoin are now full. We can say with certainty that “empty blocks” are now a relic of the past.
The confirmation times are decreased since Q4 2019 by about 20%. The Hash Rates in the network is, accordingly, again and again new highs.
So there is reason for concern? The network of Bitcoin is the first network in the entire crypto-currency industry. It should, however, continue to be more likely to Stale Blocks could also make more people your concerns about Bitcoins security.