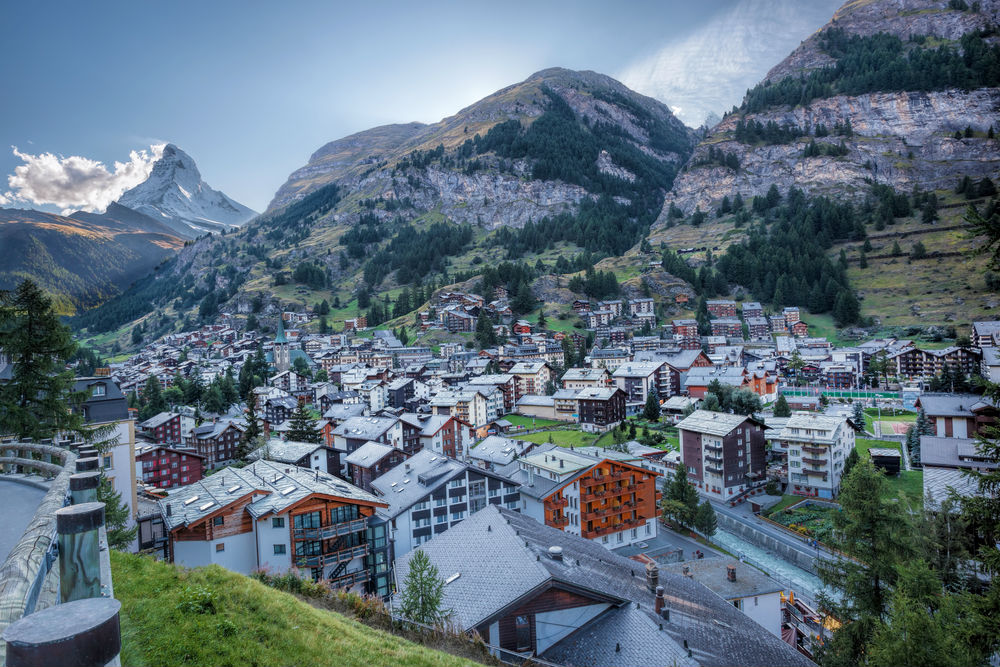 The municipality of switzerland of Zermatt, you announced that you would now be receiving payments in Bitcoin. This method of payment may be used to cancel taxes and official transactions with immediate effect. The main promoter of this new measure is the company of financial cryptography, Bitcoin Suisse. According to the information provided, the company placed a point-of-sale in the town of Zermatt, so that citizens can pay with the criptomoneda. This is a test of the interest of the Swiss administration to adopt new technologies and innovate. After the local authorities in the city of Zug, Zermatt is now the next city swiss which accepts the criptomoneda as official means of payment. In addition to the point-of-sale, the taxpayer may also pay taxes to the community level by using Bitcoin. In turn, they have the alternative to apply directly to the Tax Office of Zermatt, a payment solution cryptographic. With it, will be able to access the portal for online payments and to transfer the digital coins directly from their portfolios. Throughout this process, Bitcoin Suisse will act as an intermediary in the procedure. The company will be in charge of exchanging the criptomoneda by the swiss banks and transfer that amount to the bank account of the municipality.

The road to adoption a general cryptographic in Switzerland

It is important to remember that in 2016, Zug became the first city in Switzerland to accept payments in Bitcoin. In addition, the country has been characterized by wanting to be at the forefront of the progress of this industry. The arrival of payments with digital currencies to Zermatt, is considered as a breakthrough in the way that Switzerland is making his. In fact, Armin Schmid, head of payments cryptographic Bitcoin Suisse, commented that:

“By accepting Bitcoin as a means of payment, Zermatt is once again among the pioneers and supports a growing ecosystem of cryptocurrencies”.

It is important to mention that, in order to achieve this measure, influenced the alliance recently announced between Bitcoin Suisse and Worldline / SIX Payment Services. This is another sign that the digital currencies are becoming every day most common alternatives in daily life. In addition, it should be noted that much of the “success criptogŕafico swiss” is due to the strong collaboration between the public and private sectors towards the industry. The mayor of Zermatt, Romy Biner-Hauser, stated that: “A spirit of innovation and pioneering is one of the trademarks of Zermatt, that’s why we are pleased to help the residents to provide them the solutions that they require.” It is expected that soon more municipalities and cities of Switzerland will follow this example and initiate the adoption, cryptographic to this type of transaction. The following two tabs change content below. I am a student of International Studies, interested in new technologies and their impact on the world. A true believer that tenacity is the foundation of success.