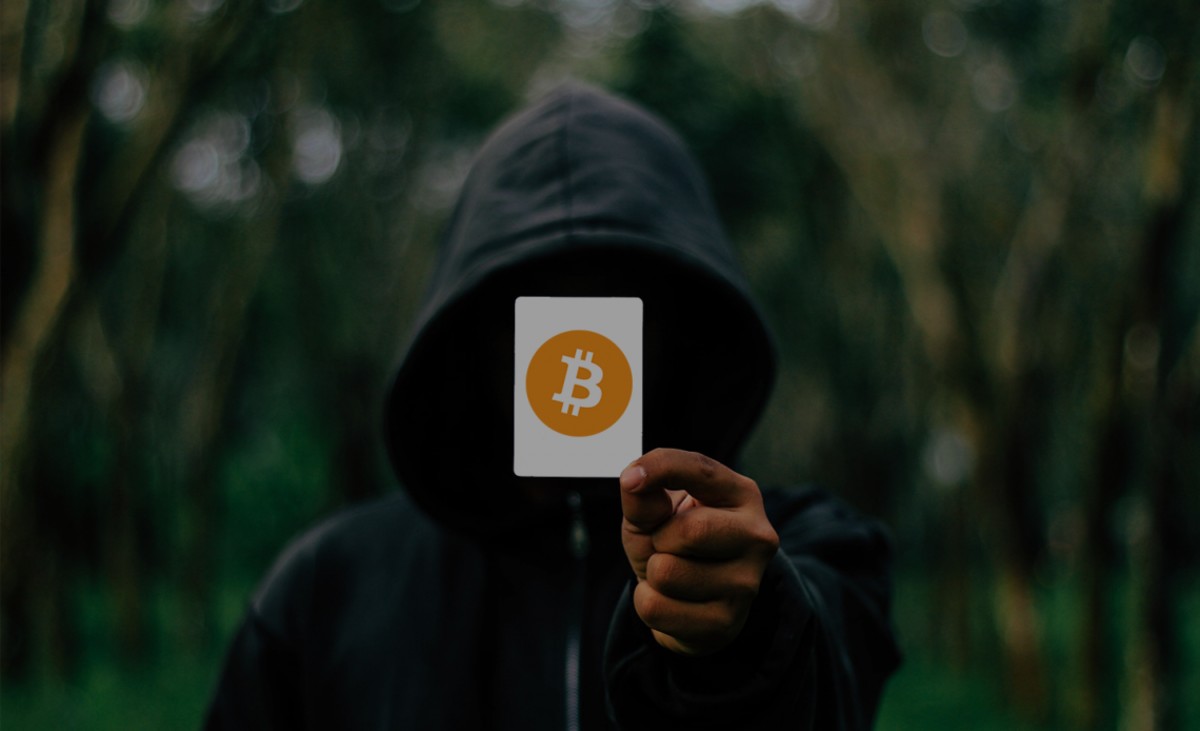 The CEO of IOHK (Input Output Hong Kong) and the founder of Cardano, Charles Hoskinson, is one of the most famous people and notable in the space Blockchain. Recently said that the mystery of Satoshi Nakamoto could be resolved.

The mystery of Satoshi Nakamoto

The founder of Cardano, said in an interview that Satoshi Nakamoto, the creator of Bitcoin, could be identified. He assured that, although you do not know who is the inventor of Bitcoin, it is possible to evaluate it by estilometría. This is a term for the analysis of handwriting, is used by several defense and historians. However, instead of analyzing the old forum posts of Satoshi, Hoskinson suggests that the code of Bitcoin could be compared to other open source projects. He suggested: “What we can do is apply techniques to style that code and apply it to all open source projects have been written any time and there is a very high probability of finding a match between that code and another code, and then, temporarily, be able to follow. You can probably have a very good idea of who the person might be”. It is as well as then the mystery of Satoshi Nakamoto could be revealed.

According to Hoskinson, it is likely that Nakamoto has been educated in the United Kingdom or in the united states and is an academic of between 40 and 50 years. The CEO of the IOHK based this assumption on the fact that the script of Bitcoin is based on a language called Forth, which is very unusual and was used mainly in the education of computing science in England and the eastern united States.

You are not interested in knowing who it is

Charles Hoskinson also stated that it is not interested in knowing who is Satoshi Nakamoto, because Bitcoin has been working perfectly since 2012. He also maintained that many people claim to be Satoshi because it gives them a prestige special.

Code is “too academic”

During the interview it also became known that, it is likely that Nakamoto was more a developer, academic professional, as the code was “too academic”. A professional would have done a cleaner job, as stated Hoskinson.

He also spoke of the cryptography

The interview was very dynamic, and that in addition to talking about the mystery of Satoshi Nakamoto, also gave some opinions as to the behavior of the market. Hoskinson is convinced that digital currencies are here to stay. Considers that the cryptography is a class of assets are significant. First, because they prefer young people. This, since most of them children under the age of 30 years have cryptocurrencies in place of an action or a bonus. Second, because it is a coverage of how the global banking system. If you have fear of a global recession, or that the banks are becoming unstable or the monetary policies of the central bank are bad in your country, or in a broader sense, then, to buy Bitcoin or crypto is a protection against that.