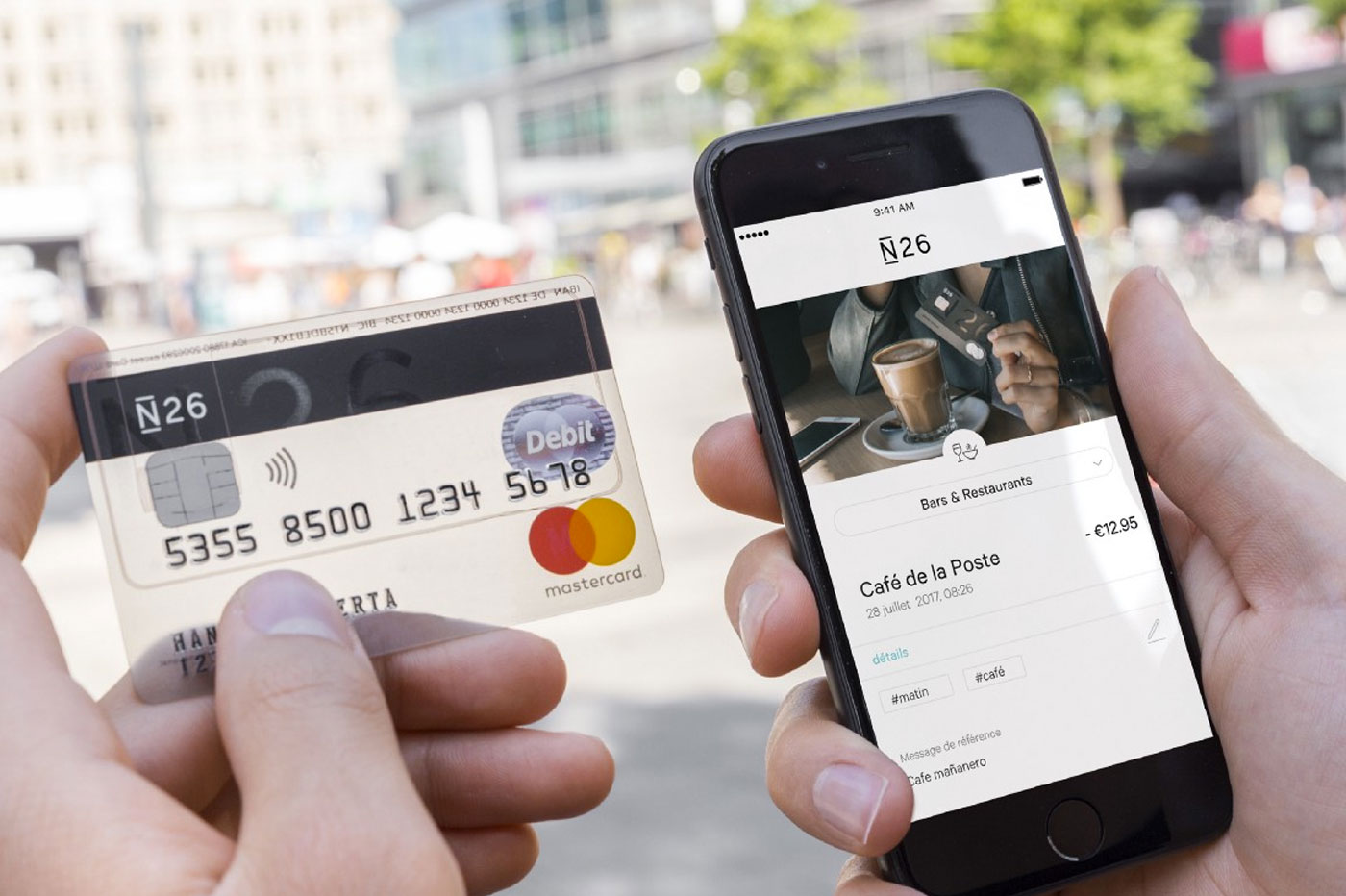 The crypto-followers of United Kingdom will have to dispense with the services of the N26, one of the largest banks in Europe’s digital. The bank has recently announced the termination of its activities in the country due to legal uncertainties linked to the Brexit.

All the accounts are closed by mid-April

Earlier in the day, the company N26 announced, via a tweet, that she decided to leave the Uk and will be required to close all accounts of the residents of the country by mid-April.
As A reminder, the company has operated in the United Kingdom with a banking license in europe. The fact that Britain is no longer part of the Union, then, means that the bank is no longer in a position to legally offer its services in these conditions.

With this sudden loss, the bank is committed, however, to attend properly to its customers in the withdrawal and transfer of funds in the shortest possible time, so that the circumstances do not lead to any inconvenience to users.

With the UK having left the EU, we will in due course be unable to operate in the UK with our EU banking license, so we will be leaving the UK and closing all accounts. We’ve made careful plans to support customers, and are sorry to have to leave. https://t.co/Tfm3cuHitd
— N26 UK ?? (@N26UK) February 11, 2020

The Brexit has greatly affected the activities in crypto

It is clear that the Brexit has swept at once a crypto-british environment in full growth, and a fringe of firms has been forced to relocate their activities, like the bank, N26.
Many crypto-exchanges, such as Binance and Coinbase, have also opted to develop their business in Ireland and in various countries, including Malta, or Switzerland, which seem to be more welcoming.
And yet, this move comes just when the bank is in the process of experiencing a real success in business and with its customers, which means that the company and the sector of the crypto-currencies have suffered heavily the direct consequences of Brexit.
What do you think of the closure of the services of the N26 to the British ? Respond in the comment section below.
(Be the FIRST to vote)
…