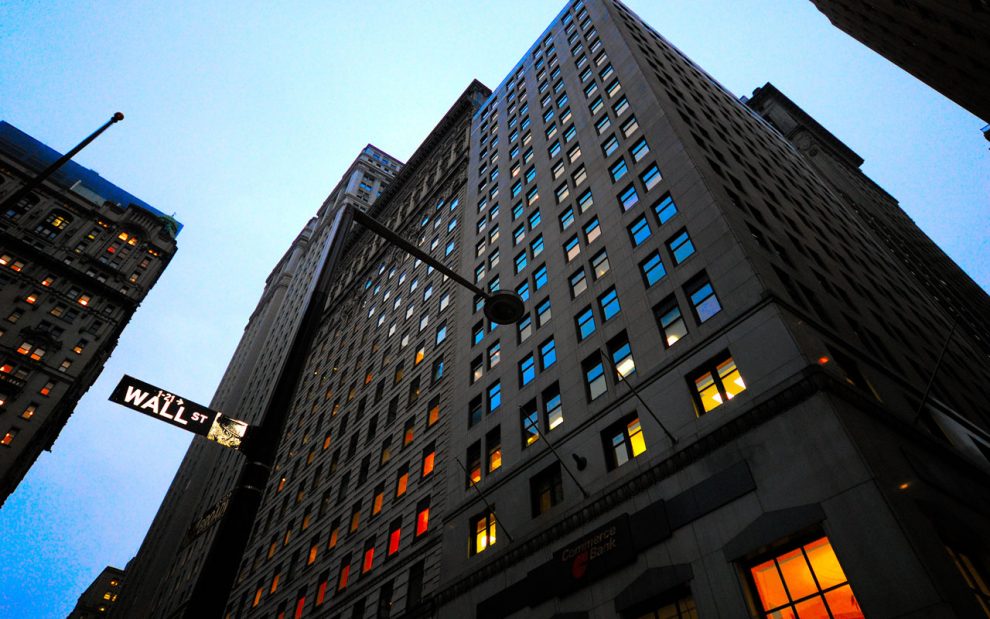 According to a message from the 09. September 2019, will lead to the NASDAQ in the future, a new financial index called DeFix, optimized Accurate by the company. DeFix is the first Altcoin Index, which reflects the “most promising Blockchain projects”, – said on the Website of the company.
Among the projects Augur (REP), Amoveo (VEO), Gnosis (GNO), Numerai (NMR), Maker (MKR) and 0x (ZRX).

Zack Hess, the main developer of the Amoveo, said: “He is happy that the awareness for decentralized financial is sharpened projects” and to “any access to modern financial instruments grant”.

In the future, consumers will be able to a Defix funds in the Index invest. The Performance of the Index is already mapped to trading view and similar platforms.
According to its own figures, to Exact, in 2012 the first Bitcoin Fund, has achieved an ROI of over 70,000%, with the rate of return mainly to the rapid increase in the price of Bitcoin is due. In addition to the Bitcoin-Fund, the company has also launched the XAI-Fund. To XAI-Fund Top performers were among the Altcoins, including Ethereum (ETH), Litecoin (LTC) and Monero (MXR).

The Nasdaq is the largest electronic stock exchange in the United States, as measured by the number of listed companies and has in the past always open to crypto-currencies. Not only that, some crypto-exchanges are allowed to use the technology of the Nasdaq; the CEO Adena Friedman said in April 2018, the Nasdaq considered surely to be a crypto exchange. But only when the “people for a regulated market”. 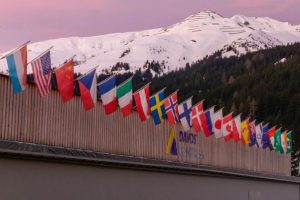