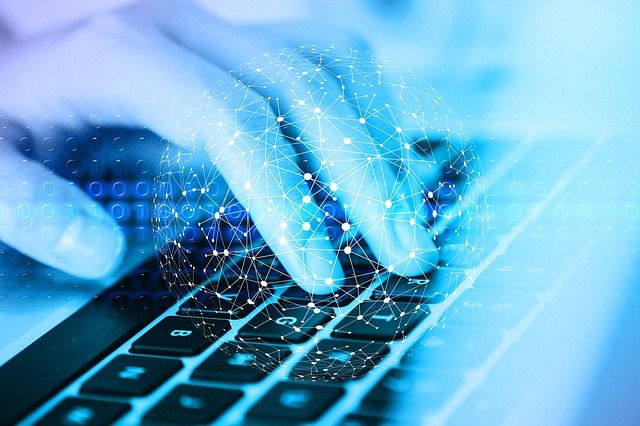 The amount of Ethereum, which is included in distributed financial applications (DeFi), has reached 2,417 million ETH, a new all-time high.
The dollar amount is close to the all-time high of $ 685 million and currently stands at 650 million dollars. Part of it is in Bitcoin – approximately 1,400 BTC worth of 13 million dollars for the Lightning Network and the Bitcoin Token, the vast majority, however, is ETH, and Ethereum-based Token.

As shown above, has DeFi-locked ETH his previous High of 2.33 million on 11. April exceeded – just as the Mini-bull run started.
As the price fell in June, took the number, and has increased since then, but gradually, while the price has made a kind of sideways movement.
Until July, there is not a clear connection – but. This makes it a little puzzling, since one would expect a movement. This is because the DeFi is a kind of “magic Internet world of Finance” that creates ETH by a DAI-Token or Compound from other tokens more ETH.
Until July, everything is normal. The price increases, DeFi is on the rise. The price falls, the debt must be repaid, so less DeFi-ETH. Then the two come loose, presumably because the amounts are too small to move the market, although the closed-ETH to be taken somehow from the market.

To note the considerable growth: in Particular, Synthetix has risen from less than $ 20 million in August to now, 100 million dollars.
This is probably due to the fact that you have added some more “synthesized” crypto-currencies. There used to be only ETH and BTC. Now a whole lot more.
Synthetix is something such as CME Futures, but through Smart Contracts and Oracles. You exchange not TRX or XTZ with the platform, but tokens that represent, for example, BTC.
The locked value is here in SNX, your own Token, which serves as a safety instead of ETH. For the Top-Defi-platform, MakerDAOs dai, are not locked $ 340 million to ETH.
Thus, DAI has reached a historically high market capitalization of just over $ 100 million. This used to be the Limit – but it looks as if you had raised it before the Start of the Multi-Collaterals at the end of the month.
Compound is the second largest App and has increased since August, to $ 20 million, with a 20-DeFi-are listed dApps now plus 2. This suggests a significant growth in the DeFi area, in particular in the case of some Apps.
After all, something given us this year an all-time high.