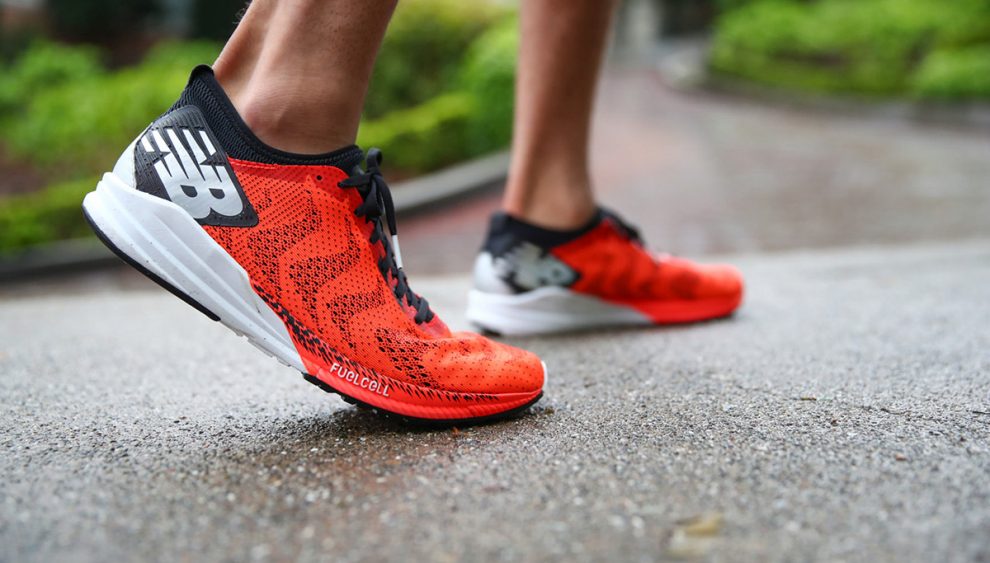 Cardano puts its know-how on the technology Blockchain for the benefit of New Balance, the company of sports equipment american, in order to perfect the authentication of its products.

A project on a global scale

On the occasion of the second anniversary of Cardano, Charles Hoskinson has formalized a partnership with New Balance.

“IOHK is working with the manufacturer of sport shoes, New Balance, through a pilot project authentication, the first deployment of the Blockchain in Cardano with consumers “, he said.

The announcement of this decision was preceded by a presentation on the technical development of the network and the use of a new computer language for intelligent contracts.
The object of the partnership is based on the deployment of the Blockchain, in order to trace the origin of counterfeit products at the international level. However, the use of the crypto-currency Cardano (ADA) has not been planned by the two companies for the moment.
Thus, consumers will have the leisure to verify for themselves the authenticity of each product purchased using the Blockchain.

The Blockchain is recognized in the follow-up of supplies

The use of the Blockchain in the monitoring of supply chains has become a widespread tendency. The partnership between Cardano and New Balance, therefore, is not an isolated case.
The company Walmart has incorporated the Blockchain of Hyperledger of the Linux Foundation in the control circuit of its food products.
Moreover, VeChain and Penfolds has launched a project known as Wine Traceability Platform for the sale of bottles via the Blockchain. Carrefour also uses this technology to control milk supplies, since the place of operation even in the shops.
What do you think of the democratization of the Blockchain in the authentication of products ? Give your opinion in the comments section.
(Be the FIRST to vote)
…