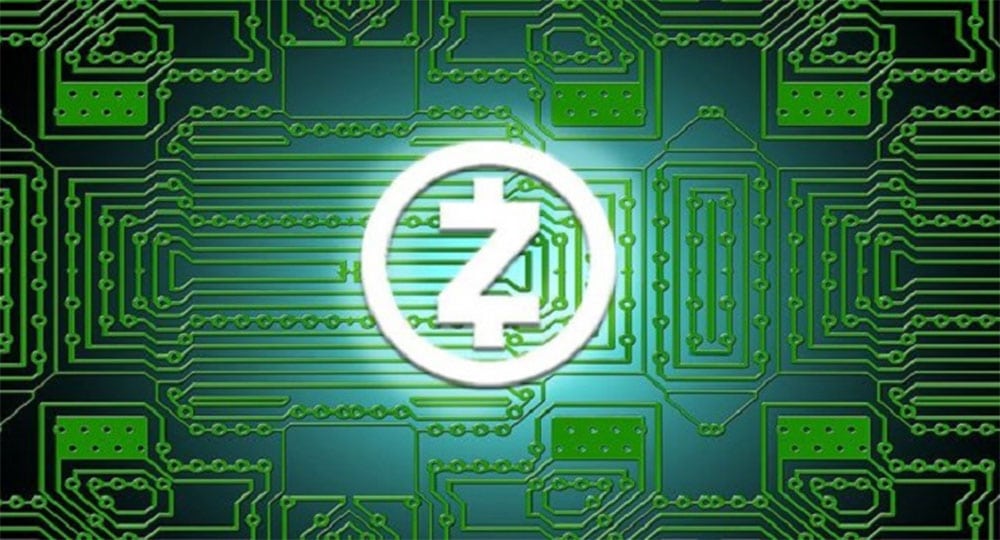 The pre-sale of the new miner for Equihash Z15 of Bitmain lasted only two minutes in the official store. These seem to be news valuable to the community of Zcash, which will experience its first halving in early November of this year. And that experienced a historical record of your hash rate on the 8th of may.The Antminer Z15 offers 420 Ksol/s of hash rate. That is about three times the hash rate of the old ASIC Antminer Z11, which was 135 Ksol/s . In addition, it consumes 1.510 watts of energy, just 6% more than the previous model.According to Bitmain, the total number of miners Z15 available in the pre-sale was 800 units with a price tag in China of RMB 15.160 per unit (about USD 2.183). The shipment of the first equipment is expected for June of 2020.Equihash is an algorithm not limited to a single criptomoneda. Between the cryptocurrencies that can be overcome with this algorithm are Zcash, Zencash, Komodo, Zclassic, Hush and others.

At the beginning of November Zcash will experience its first halving, which is a reduction of the recomensa of the miners 12.5 ZEC to 6.25 SACS. Therefore, it would not be a surprise that the hash rate of Zcash to increase in the coming months. As a result of the interest of the miners for more profitability before the halving.The hash rate or computing power in the network Zcash has increased during the last two years.From mid-2018, the hash rate of Zcash has increased progressively. Although in August 2019 the profitability of Zcash recorded historical lows. The arrival of the new miners from Bitmain could exert more pressure on the mining of this network, which yesterday reached 6,31 GS/s hash rate, its historical record.Today that figure decreased to 5,51 GS/s. In this context, the price of Zcash in the market is $ 45,40 per unit, according to CoinMarketCap.