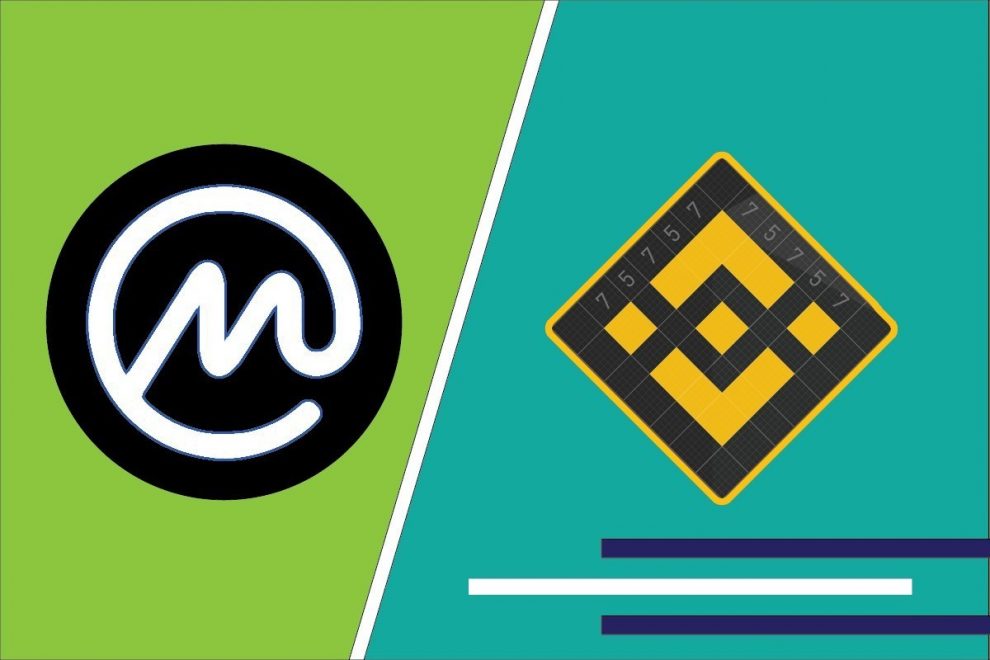 The new CoinMarketCap under the administration of Binance continues to generate controversy. Then, after you have updated the way in which it organizes its ranking of exchanges, the data platform on the crypto market was accused of favoritism. By locating their parent company, Binance, in the first place of the list. And now, despite the complaints, a new ranking of CoinMarketCap keeps Binance at the top.

The controversial purchase of CoinMarketCap

It is difficult to overstate the importance of a platform like CoinMarketCap, to a decentralized market as the of cryptocurrencies. Therefore, the company dedicated to provide data on the state of the crypto market, it has become a real institution. With reliable information to all stakeholders in the crypto world. Those who use it as a guide when making investments.

Therefore, the purchase of CoinMarketCap for Binance some weeks ago, raised fears in the crypto world. Therefore, the same opened up the perspective to a manipulation of data within the platform part of Binance. With the aim of improving the figures of your company and make it more attractive to investors.

Although immediately all of Binance, with Changpeng Zhao its founder to the head, began to deny that there might be some kind of manipulation in the figures from CoinMarketCap. Therefore, the page would keep a good part of the autonomy in its operation. The development of events gave greater strength to the suspicions of the crypto community.

Therefore, it makes little CoinMarketCap presented a new method for the calculation of the ranking of the exchanges in the crypto market. Which took into account new factors including the web traffic. Element ordering by default, the ranking to get on CoinMarketCap, and that therefore, he would Binance in the first place.

Something that generated resentment in exchanges such as Huobi, which was relegated to a position low in spite of its importance, since the web traffic was just in the Latin alphabet and not in asians.

Apparently, all these complaints caused discomfort within CoinMarketCap. Because, recently announced via a post on his blog, that they would renew the operation of its ranking of exchanges.

Leaving behind the default order according to the web traffic. To move to a weighted average of all the elements that are taken into account in the measurement of exchanges. Including web traffic, average liquidity, volume of transactions, and number of markets.

In the words of the CEO of CoinMarketCap, Carylyne Chan, this new ranking will give our users an accurate reflection of the exchanges, as they are rated on a trio of factors that provide a complete picture.

This new ranking would correct mistakes of the last form of measurement. That would allow exchanges such as Huobi Global occupy a position more commensurate to their weight in the crypto market. Being now in the position number 2, then you have come to be in the number 16.

However, this change has not been without controversy. For, although that now seems to be more balanced than before, the new ranking of CoinMarketCap keeps Binance at the top. Exchange that despite its strength, occupied a position under the previous system. Making of the suspicion raised by this rearrangement, our Data of the Day today here in CriptoTendencia.