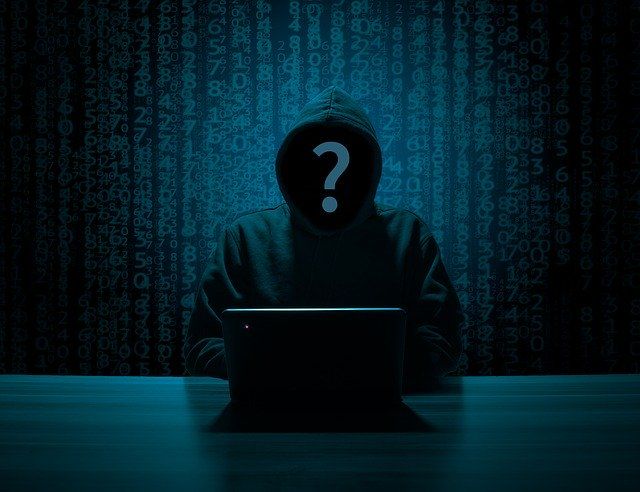 In the most recent report on the combating of money laundering from the 4. Quarter of 2019 presented cipher trace the high points for the year as a whole. According to the authors, the total sum of the cryptographic thefts and scams have increased by almost 160% to an astonishing 4.5 billion dollars.
Therein 370,7 million Dollar loss by thefts and Hacks, and 4.1 billion dollars loss due to fraud and embezzlement of funds are included.
To this end, Dave Jevans, CEO of cipher trace, from Reuters:

“We have noticed a significant increase in malicious insiders, the unsuspecting victim of cheating, or your users through Ponzi schemes leaching. Attacks from the Inside of organizations lead to significant outputs, with significant consequences for the crypto-Ecosystem.“

The results of the cipher-trace, that the losses due to crypto-exchanges-theft and Hacks went back last year to 66%, in agreement with the conclusions of a separate report, published in January of Chainalysis.
It States that the total decreased value of the thefts of crypto-exchanges in the past year to about $ 283 million, although the number of exchanges-Hacks has reached the record height of 11 attacks.
Thus, the largest part of the losses due to crypto-crime is a result of embezzlement and fraud, so cipher a trace.

Plus token, QuadrigaCX the main reasons for the increase in

According to the report, there were in the first quarter of 2019, two main reasons for the increase in total losses.
Private and institutional crypto-investors in Asia had lost about 3 billion dollars plus token – a Ponzi-System, which acted as a crypto-Wallet and exchange service. Here you read why the plus token Scam is still a Problem.
Elsewhere, customers of the Canada-based crypto-exchange company QuadrigaCX lost $ 135 million, after its co-founder, who had supposedly all of the private keys of the clients passed away unexpectedly.
Interestingly, the cipher-trace found that 97% of the ransom in Bitcoin not to be used as a means of payment, which is surprising, because BTC is still the dominant digital currency.
Another result is that illegal suppliers of cryptographic services, including some crypto-exchanges have transferred funds through the payment networks of majority of the ten largest American retail banks.