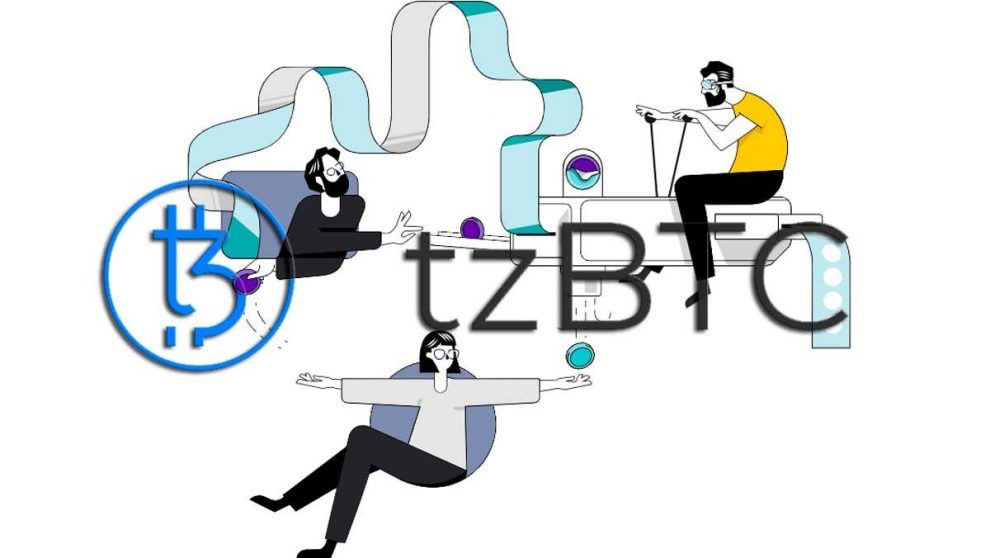 A new token with warranty in Bitcoin, will be launched in the Blockchain of Tezos. Will be issued by a crypto signature switzerland 🇨🇭 with the intention to make BTC more accessible to all. This kind of tokens are called “Wrapped”, or wrapped in Spanish. And will be backed up 1 to 1 in the first criptomoneda of the world.

A new token Bitcoin on the Blockchain of Tezos

“Our Goal with TzBCT is to make Bitcoin more accessible and flexible to all over the world”. Said Lucas Betschart, president of Bitcoin Association Switzerland

All involved expect that this is the first vehicle to all. In the world of “Finance Decentralized” (DeFi) based on the technology of the Blockchain in Tezos. In addition, the working team of the crypto swiss firm intends to provide the Hodls of this new crypto the entrance to two different worlds. The first is the ability to interact with Smart Contracts in the Blockchain of Tezos, the second the value of each token is backed 1:1 with Bitcoin.

“The TzBTC brings the popularity and the liquidity of Bitcoin to the Blockchain of Tezos. In addition it gains the potential to be a rich functionality made possible by Smart Contracts of Tezos”.

According to the team of Bitcoin Association Switzerland, the token will have two parts the “Keyholders” and “Gatekeepers”. The first trustees of the tokens, which are 4 firms recognized at the world level both outside and inside criptoverso. The signatures are Swiss Crypto Tokens, Inacta, Taurus and LEXR. On the other hand, the seconds accept Bitcoin of the users and assign them the TzBTC to change. These include the signature Bitcoin Suisse, Sygnum, Woorton and Bity and Taurus.

“Take the criptomoneda largest and connect it to the chain of blocks Tezos is like bringing the railroad to the gold mine: allows for portability and opens up possibilities of use”.Said Armin Schmid, CEO of Swiss Crypto Tokens.

What will be its function?

Roman Schnider, chief financial officer and chief operating officer of the Foundation Tezos, said that the addition of Bitcoin is just the tip of the spear for all the projects you have in mind the foundation. As the community develops products Defined in Tezos. Although this is the first token wrapped of the company, and does not yet have many fully developed for the TzBTC. The team hopes that in the next few months to have ready the “Atomic Swaps” in the Blockchain of Tezos. In addition, the token could soon join the protocol DeFi-based Tezos StakerDAO, which plans to launch this quarter, according to its website. StakerDAO automates the allocation of capital to do Staking on several altcoin in unison, with the intention of obtaining performance for investors. 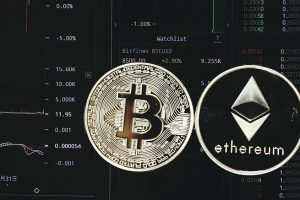 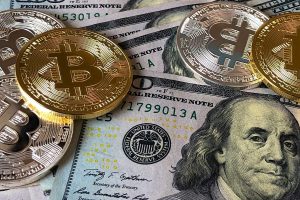