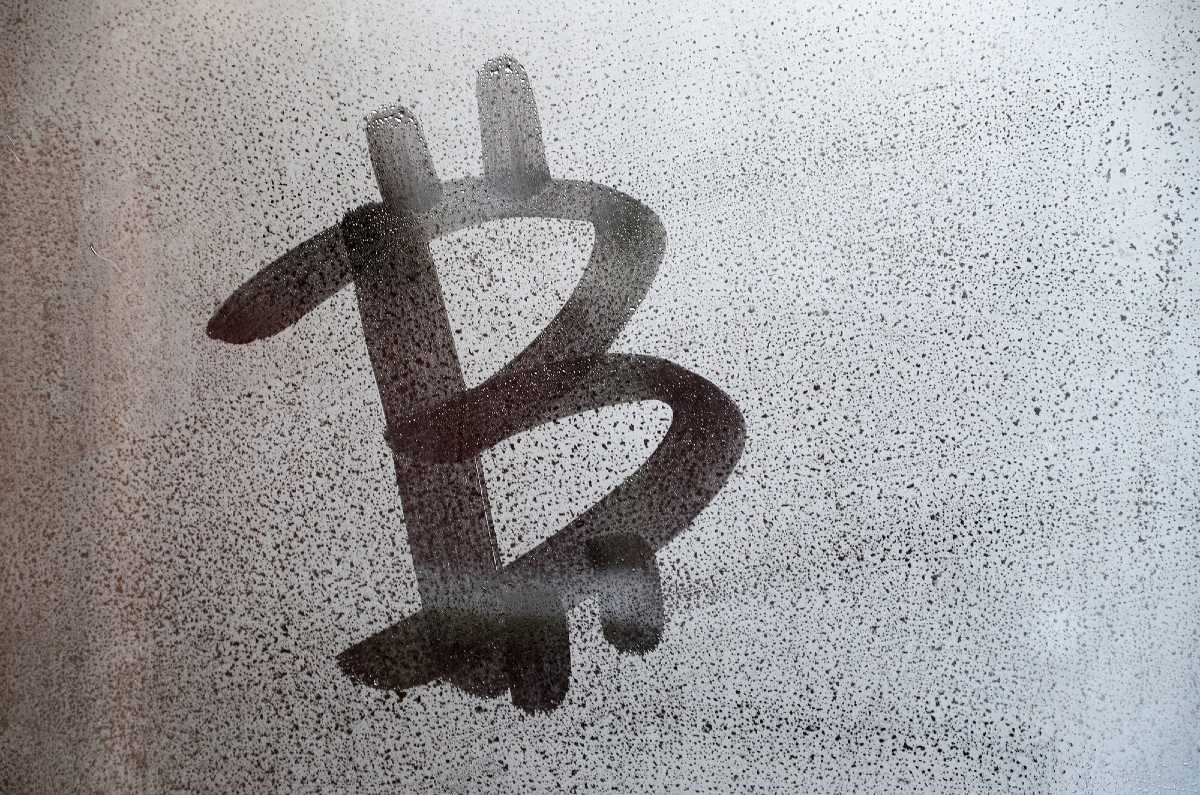 Today, Monday, the main criptomoneda of the market dawned in red, same as other cryptos. Bitcoin started the week below USD 9,000. You can read this and more news for Bitcoin last time here.

Price of Bitcoin below the 9K

The price of the main criptomoneda market, Bitcoin, seems to be clearing your way to the USD 9,000. Given that, starts the week with BTC for under 9K, this being our first news of Bitcoin. According to our tool to follow prices, Crypto, Online, we can see that the currency is listed in USD 8.773 at the time of writing. Now, BTC has had a variation-decreasing in the last 24 hours of -3.04%. Earlier, after falling close to USD 8.800, the price of Bitcoin bounced around USD 8.900, which shows that BTC is scheduled for a price increase in the short term after the opening weekly, may 25.

A message signed by 145 wallets containing Bitcoin (BTC), extracted in their early years, call Craig Wright a “liar and a fraud“. The message was published on the 25th of may with a list of 145 addresses and their signatures. This is apparently proof that the addresses belong to the person who transmits the message. The message reads: “Craig Steven Wright is a liar and a fraud. You do not have the keys used to sign this message. The Red Lightning is a significant achievement…” “however, we must continue to work to improve the ability in the chain. Unfortunately, the solution is not simply changing a constant in the code, or allow participants to powerful to force others”.

Is there more Bitcoin than they actually are?

According to the rating agency Weiss, there are more than 21 million Bitcoin. In a tweet from the may 25, Weiss, who is well known for his controversial publications of cryptocurrencies. He argued that the exchanges use the leverage to give the impression that there are more Bitcoins than actually exist. In the publication reads: “Opinion unpopular: the supply of #Bitcoin is more than 21 million”.

Unpopular Opinion: The supply of #Bitcoin is higher than 21 million. Exchanges leverage the existing supply of any #crypto asset in much the same way banks leverage the supply of fiat money. The only protection is to hold your own crypto. Not your keys, not your crypto.— Weiss Crypto Ratings (@WeissCrypto) May 25, 2020

The tweet concludes: “The only protection is to keep your own cryptos”.

Grayscale Investments has purchased a third of all BTC recently coined

To end the news Bitcoin today, we find that it is estimated that Grayscale Investments, a manager of investment funds in cryptocurrencies and a subsidiary of the Group of Digital Currencies Barry Silbert, has bought up one-third of all the Bitcoin recently minted during the last three months in the middle of the period prior to the Halving. The announcement comes when the investments of weekly average Bitcoin Investment Trust, or BIT, Grayscale amounted to $ 29.9 million during the first quarter of 2020. In response to a tweet that was published by the figures, the founder of Grayscale, Barry Silbert, said: “just wait until you see the Q2”, referring to the second quarter of the year.