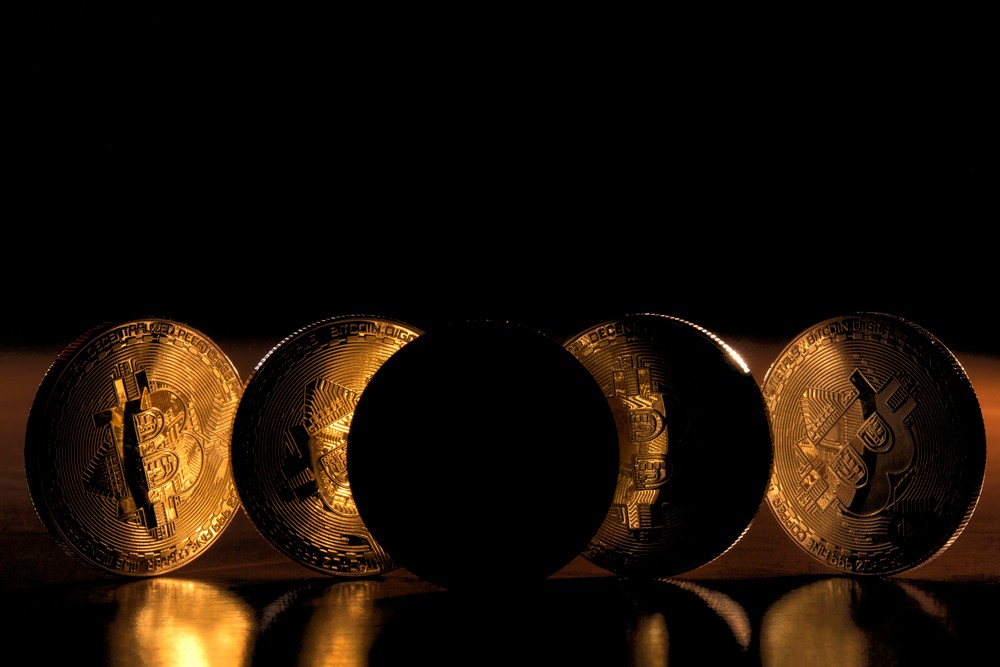 The first news is the return of a theme that accompanies the cryptocurrencies since its creation, the shadows of Bitcoin. What we can see in the kidnapping of the health in Spain, demanding to be paid with BTC, taking advantage of the situation with the Coronavirus. The National Police in Spain reported that detected the vulnerability computer of the hospitals of the Spanish, by accessing the information of the health centers. Apparently, the hackers request a ransom in Bitcoin to unlock the system. Noting that this happens in the middle of the pandemic that cripples the world, the Coronavirus. It became known that the attack operates by trying to sneak as information attached to emails, disguised as “information about the COVID-19”, when you really meant to “break” the computer system of the medical centers in full health crisis. Cybercriminals are aware that the population is very worried by the situation, so that will have access to all related information, even without confirming the source. In this sense, it is very essential not to open attachments, nor ever access links if they seem suspicious.

However, in spite of the shadows that accompany Bitcoin, there is still optimism for the development of the cryptocurrencies in the world. As it exposes the CEO of Binance, Changpeng Zhao, in his stance on the relationship between BTC and the economic measures of the countries. Recalling that the president of the united States, Donald Trump, planned a stimulus package of a trillion dollars to the U.S. economy, with the idea of combating the effects of Coronavirus. Changpeng Zhao tweeted that the new dialogue financial meant that a market limit of $ 2 billion for Bitcoin could be considered “modest”. The Federal Reserve and central banks around the world have started to produce fiat money in an attempt to avoid a financial collapse, driven by COVID-19, looking for of this form of quantitative easing. Billions are on the table, while Bitcoin has already seen gains of prices following the suggestion of the FED about to print an infinite amount of cash. According to Zhao, Bitcoin runs through this wave up to $ 100,000: “as we are accustomed to speak of billions, a modest market capitalization of $ 2 billion #bitcoin will be 1 BTC to $ 100,000. It is not a number so difficult to imagine now, isn’t it?.“

In an update to YouTube on the 24th of march, Tone Vays showed increasingly optimistic about Bitcoin. In this sense, Vays, updated its outlook for BTC/USD. He argued that around $ to 6,750 the pair would find resistance. If Bitcoin manages to break above $6.800, would eliminate the probability of falling to new lows below $3.800, leaving a probability of 15% to fall.

“Go above the $ 6.800 would give me an 85% confidence that we’re not going to go underneath this, and we’re almost there, almost what we have broken; we are sitting on resistance.”Commented by Tone Vays with regard to the situation of Bitcoin.

The co-founder of Ethereum, Vitalik Buterin, published a tweet on march 24, alleging that the continued lack of easy movement between the networks of Ethereum and Bitcoin was shameful. Thus showing another of the shadows of Bitcoin, which, although it is not an unlawful act, is a recurring problem. “We should put resources into an exchange right (without trust, without a server, as a Uniswap) ETH < – > BTC is decentralized. It is embarrassing that still we may not be able to move easily between the two ecosystems cryptographic bigger without trust,“ he said.

As a solution, proposed to put resources in the building of an exchange decentralized (DEX), to act as a bridge without trust and confidence between the two. The plan Buterin requires that the DEX is reliable and without server, with a user experience very similar to Uniswap. This is an exchange decentralized that runs without a portfolio of orders, is based on pairs of assets with Ether as a currency of a fixed base.