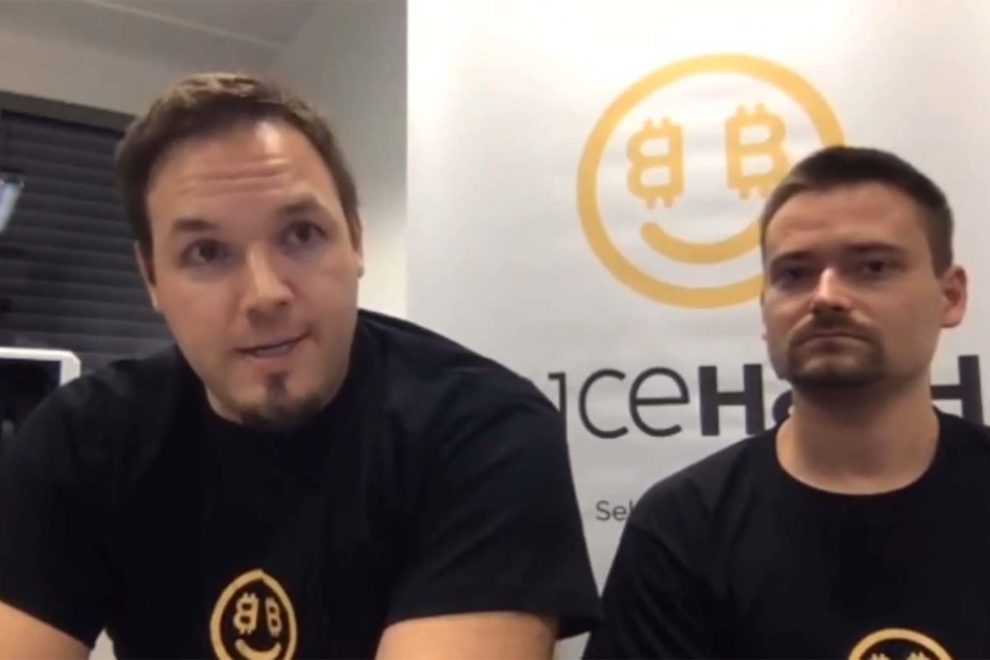 NiceHash CEO and co-founder Marko Kobal has stepped down from his position of being the head honcho at the Slovenian startup just days after the company faced a security breach that cost it a whopping $63 million.

NiceHash was at the receiving end of a high profile hack on December 6th that resulted in the theft of over 4000 bitcoins worth an estimated $63 million. At press time, those bitcoins have yet to be recovered. Kobal has now stepped down as the CEO revealing that he is making way for new management.

Kobal announced his resignation on LinkedIn last week, stating that he was “incredibly privileged to share in the excitement of growing NiceHash,” and that he “shall now stand aside and allow new management to lead the organization through its next, exciting period of growth.”

As part of the terms of Kobal’s resignation, he has agreed to sell his 45 per cent stake in NiceHash. Part of Kobal’s stake is being acquired by an outside investor, with the remaining balance to be purchased by NiceHash’s majority owner, H-Bit.

Kobal will be replaced by Zdravko Poljašević who has been with NiceHash since 2014.

As far as its users are concerned, NiceHash has said they have able to reserve the funds required to restore balances from a group of international investors. The exact date of reimbursement for old balances will be announced by January 31, 2018.