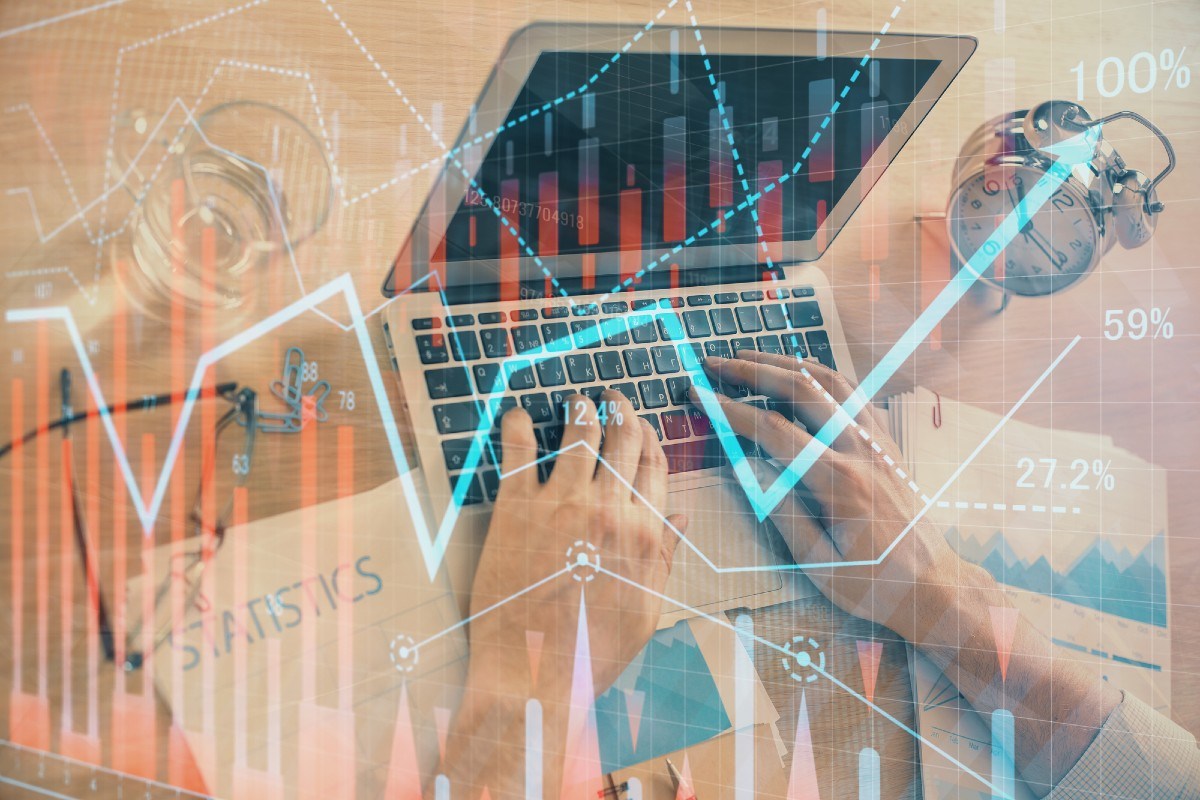 Today we will share a complete analysis of the online broker NordFX, both for the Forex market as the cryptocurrencies.

The merado Forex constantly generates movements, which can be used for trading in the short term. Below we will share the analysis of the major currencies of the hand of the analysts of NordFX broker.

The balance sheet of the FED has not been growing for several months and the Treasury has accumulated more than $ 1.7 trillion dollars in their vaults. As a result, we are seeing a slowdown in the recovery of the u.s. economy, which probably still will force the government and the FED to take new measures to stimulate it.

Otherwise, in place of a rebound in V-shape, a recession in the form of W will become a reality and Donald Trump eventually will lose the already weak chances of re-election.

50% of the experts believe that the next stage of pumping liquidity to the economy and other measures of fiscal stimulus it will not take much time. Therefore, the dollar will continue to decline and the EUR / USD pair will continue to grow. The objectives are closest 1.1840, 1.1900 and 1.2000.

Apart from half of the experts, the graphic analysis is looking towards the north, as well as the 80% of the oscillators, and the 85% of the indicators of the trend in D1. The remaining 20% of the oscillator gives signals that the pair is overbought.

We are waiting for data on the consumer market of the U.S., which will be published on Wednesday, August 12 and Friday, August 14. It is predicted that the consumer price index will remain stable, retail sales could show a decline in July from 7.5 % to 1.7%. In addition, the Friday will the preliminary data from the Eurozone GDP for the second quarter.

Apart from the weakness of the dollar, the refusal of the Bank of England to reduce interest rates and increase the program of purchase of assets plays in favor of the pound.

Wednesday, August 12, will be published GDP data for the Uk for the second quarter, which is expected to contract by 20.2%. In comparison, the eurozone economy fell by 12% during the same period and the united States is 9.5%. And the investors assumed that a difficult situation could force the regulator to take measures of further stimulus.

However, the firm position of the Bank’s management should allay your fears and help british coin not only stays afloat, but also push up against the dollar.

Now a few words about indicators. If your readings for EUR / USD and GBP / USD in H4 showed a shambles and a relative order in D1, the opposite is true for the japanese yen. It is almost impossible to carry the signals of the indicator in D1 to any denominator.

But in H4 65% of the oscillators, and the 80% of the indicators of trend are painted green. However, the amount of oscillators that indicate that the pair is overbought is also fairly large: 25%. And 10% of them have taken a neutral position, a gray painted.

Market of the Cryptocurrencies

The experts of Bloomberg confirmed the forecast of the price of Bitcoin in US$ 20,000 for the end of this year.

After a fall of 60 % in 2014, the value of the currency increased several times during the following three years. The decrease in 2018 was about 75 %. Bitcoin had been approached previously to $ 20,000 and even touched the barrier, but it slipped quickly.

In the current reality, the Bitcoin has all the possibilities to gain ground in the maximum values.

The value of the criptomoneda can also be affected by macroeconomic factors, including the policy of low rates from the Federal Reserve of the US, Many large countries are trying to get out of the crisis as soon as possible and, therefore, allow the reduction of the fiat. In the context of such fluctuations, Bitcoin has the opportunity to lead the preferences of the investors.

The well-known analyst and tv host Max Keiser, expects a rapid increase in BTC / USD to $ 28,000, also confirmed its forecast. According to him, Bitcoin will not have levels of resistance notable before of this brand.

The maximum December 2017 in the region of $ 20,000 either. “Then, a short backspace and a robbery of $ 100,000 with renewed energy,” continued Keiser with your prognosis, although not mentioned a time frame to do this.

The co-founder of Morgan Creek Digital Anthony Pompliano, it predicts that the contributions of the first criptomoneda will reach $ 100,000 in December of 2020. Another crypto analyst popular, PlanB, indicated a more long-term. Model-based Stock-to-Flow (S2F), estimated that Bitcoin will rise to the specified mark only to the end of 2021.

This analysis about the Forex market and the cryptocurrencies comes to us courtesy of the broker NordFX.