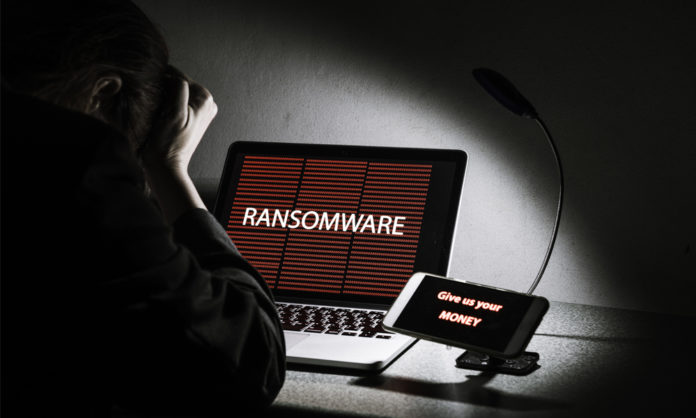 The case of Anne-Elizabeth Hagen, the 68 year old woman who had been held captive for a ransom in crypto-currencies in 2018 and then be murdered, has taken a sharp turn for the unpredictable. In fact, the police comes to arrest Tom Hagen, her husband, at the end of the investigation by the local police.

A lie cut out of all parts

“After 18 months of investigation, police came to a point where it has reasons to suspect Tom Hagen of murder or conspiracy to murder,” said Aase Kjustad Eriksson, the lawyer of the police during the press conference this Tuesday.

Evidence suggests that the stories of kidnapping followed by demand of ransom had been that of pure shenanigans to hide the true actions.
During their mission, the inspectors of the police had noticed the obvious signs of attempts at obstructing the investigation. For example, the lawyer of the businessman had denied all access to communication with the kidnappers, under the pretext that the digital platform used offered very few opportunities for dialogue.

The police had acted with full discretion

Remember that Anne-Elizabeth had disappeared from his home in the month of October of the year 2018. However, the authorities were obliged to keep secret the situation until the month of January of the following year out of fear for his safety.
The police has finally decided to bring the matter to the attention of the public in the hope that it could bring new tracks. After the abduction was made public, the kidnappers again contacted the family via a digital platform, however they have not given evidence if the victim was still alive, nor that they held it still at this time there.
The amount of ransom requested in this case amounted to $ 10 million, denominated in Monero (XMR), a crypto-currency popular which is oriented towards the anonymity.
Do you also think it could be that the husband is the brain of the case ? Respond in the comment section below.
(Be the FIRST to vote)
…