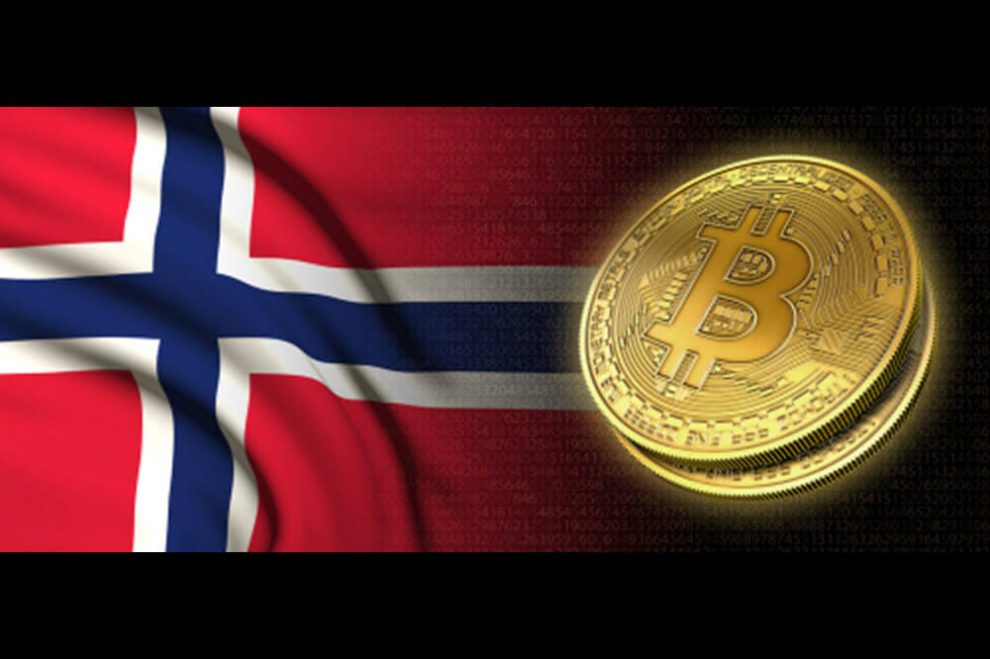 The Norwegian Financial Supervisory Authority announced on Thursday that the Nordic Ministry of Finance has introduced new regulations for Exchanges and Wallet providers.

This new law will enter into force on 15 October and will affect “Norwegian providers of virtual currency exchange and storage services”. However, it will also affect branches of foreign companies.

While the new rules will enter into force on October 15, companies will have a grace period until January 15 of next year to comply. This law aims to curb money laundering.

The regulator says it will ensure that Exchanges comply with the new rules and that they are registered. However, the Authority will not supervise other aspects of the activities of these companies, such as the protection of investors:

“Finanstilsyne [The Norwegian Financial Supervisory Authority] will ensure that virtual currency exchange and storage providers comply with money laundering rules. However, FSA has no task related to monitoring other areas of these providers, such as investor protection.”

On the other hand, the regulator explained that companies that safeguard private keys on behalf of customers are considered to be involved in “the transfer, storage or purchase of virtual currency” and, therefore, are included in the new regulations. However, “storage solutions that do not store private cryptographic keys (often referred to as non-custodial wallets) are not covered by the regulations.

Finally, it should be noted that “people who buy or sell their own virtual currencies for private purposes” and those who occasionally “help friends and acquaintances with the purchase and sale of virtual currencies” will not be subject to reporting requirements under the new money laundering rules.