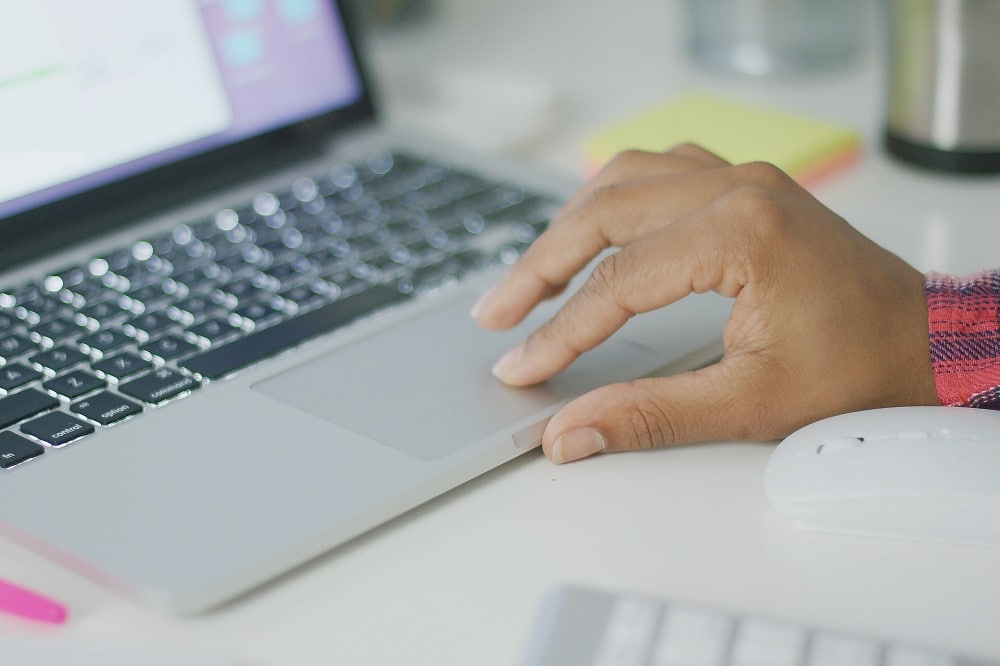 The navigator Brave, focused on rewards and control on the advertising, will incorporate an integration with the exchange house of cryptocurrencies Binance. With this integration, users of the Brave will be able to buy, sell and exchange bitcoin and other cryptocurrencies directly from the browser.Through a press release issued this Tuesday 24 of march, both companies announced the new feature in the browser. In the text, explained that the new widget also allows users to browser, view balances, and access to addresses of deposit of cryptocurrencies using binance.com or binance.us, in the case of the united States.The new feature for the Brave is currently in an assessment phase, through the test version of the browser called Nightly. The final version will be available in the desktop version of the browser since April. The note does not specify the date for the launch.There is also no details on a release for the mobile version of the browser. In this regard, the text points out that the availability of this integration in mobile “will be announced at a later date”.Once available, the widget Binance will be enabled by default in the browser. However, users who so wish can turn this feature off from the settings panel.Among the possibilities that allows the integration with Binance, is seeking to simplify the experience of sharing with cryptocurrencies for users not familiar with the process, in the words of Brendan Eich, CEO and co-founder of Brave.

The trade of cryptocurrencies can be a daunting task for users not familiar with such assets, so that the integration of Binance on the navigator Brave makes the process simple and without problems.Brendan Eich, CEO of the Brave

Let us remember that Brave part of a proposal to reward the users, content creators and advertisers with cryptocurrencies, as part of a system of advertising on the internet. So, Brave uses its own token, BAT, for that system.After its creation, in 2016, the Brave has been reinforcing its system with the addition of a purse of cryptocurrencies, much like Metamask. But it was not until November of 2019, which was announced finally the launch of the first stable release of Brave, the 1.0.To the extent that there has been a growing ecosystem of cryptocurrencies, other browsers on the market have been paying attention equally to their development. Already in 2018, Opera had a built-in wallet Ethereum. Then enabled the purchase of cryptocurrencies in its mobile version and access to decentralized applications (dApps) on your desktop browser.In that vein, the social network Gab announced in 2019 that it planned to launch its own browser based on Brave. The intention of this fork is to keep the rewards system, eliminating the use of the token BAT and replacing it with bitcoin, via the network of payment channels Lightning Network.