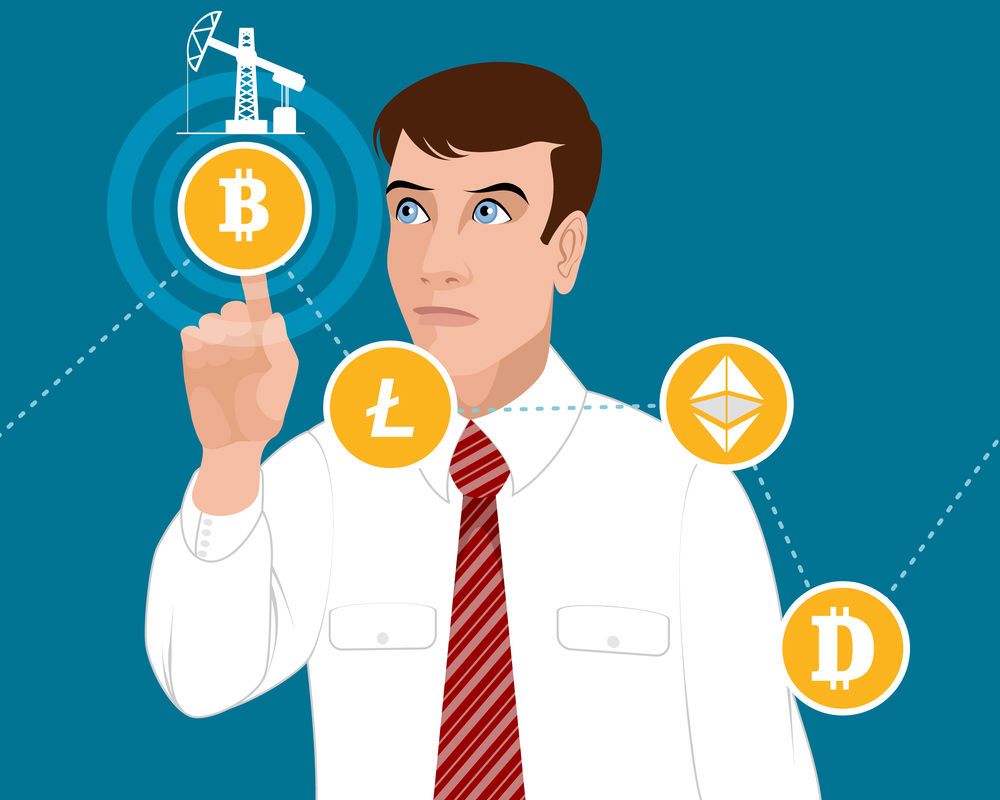 When analyzing markets, there are those who prefer one or the other to invest. However, a characteristic latent in the investor’s traditional market is to believe that Bitcoin is just a synonym of extreme volatility of prices. Although this is not entirely false, you must admit that there are traditional products which are also very volatile, as for example oil. To this last point, we should underline the way in which the oil price of West Texas Intermediate (WTI) in a month had a historical volatility. Specifically, it stood to 105.3% in the 10 of February, after having reached a maximum of four months of 119,6% at the end of January. Meanwhile, the historical volatility of Bitcoin fell recently to 42.3%, the lowest level since September, according to the Skew Markets.

Historical volatility of oil vs. the Bitcoin

The indicator of the historical volatility measures how much has changed the prices of an asset in the past. This is calculated from the standard deviation of the daily movements of the prices of the previous month, typically for a period of 30 days. Is stated in terms annualized. However, it does not measure the direction and only tells us how the price is deviating from its average. So, with the oil report currently a higher historical volatility than Bitcoin, it seems safe to say that the “black gold” has recently been more volatile than Bitcoin. The volatility of the WTI sharply increased 38.7% on 6 January to a maximum of 119,6% in the 27 of January. The volatility of Bitcoin has dropped steadily from 66% to 42% in the four weeks to mid-February. Sometimes Bitcoin is less volatile than the oil, which in turn contradicts the argument of many people not to invest in the cryptocurrencies. The peak in the oil price volatility was due in large part to two important news. The first was the great movement of prices following the increase of tensions between the united States and Iran. We all know that the 3 of January, the united States attacked a base of iran in Iraq, killing a senior military commander and injecting geopolitical uncertainty in the markets. In addition, the fear increase after an attack of iraq, an american base. However, the fear of a total war quickly faded with the news that they reported that there had not been any poor american, what made the oil prices fall to 60 dollars on the same day. In the second place, the uncertainty continued in the following weeks, especially by the fears caused by the Coronavirus. These had an important effect on market sentiment. WTI recorded a minimum of 49.50 dollars two weeks ago before regaining balance.

While the WTI witnessed changes wild in both directions, the market of Bitcoin was relatively quiet with a strong directional bias. Bitcoin was a rally in almost a straight line of $6.850 to $10.500 in six weeks to 13 February. Therefore, it is not surprising that the historical volatility of the criptomoneda leader is lower than that of oil. It is worth mentioning that this is not the first time that oil has been more volatile than Bitcoin. For example, in mid-September, 2019, until the middle of October the historical volatility of WTI shot up 60.9% to 133%. Before that, however, the Bitcoin was consistently more volatile than the oil. Looking to the future, the price volatility of Bitcoin can increase as the whales crypto, or addresses with balances ranging from 1,000 BTC to 10,000 BTC, to resume their accumulation of cryptocurrencies. Therefore, it is difficult to say if Bitcoin will continue having a lower volatility than oil and less on the eve of the halving. The following two tabs change content below. A degree in Liberal Studies from the Metropolitan University. Lover of innovation and a believer of the technology for the future.