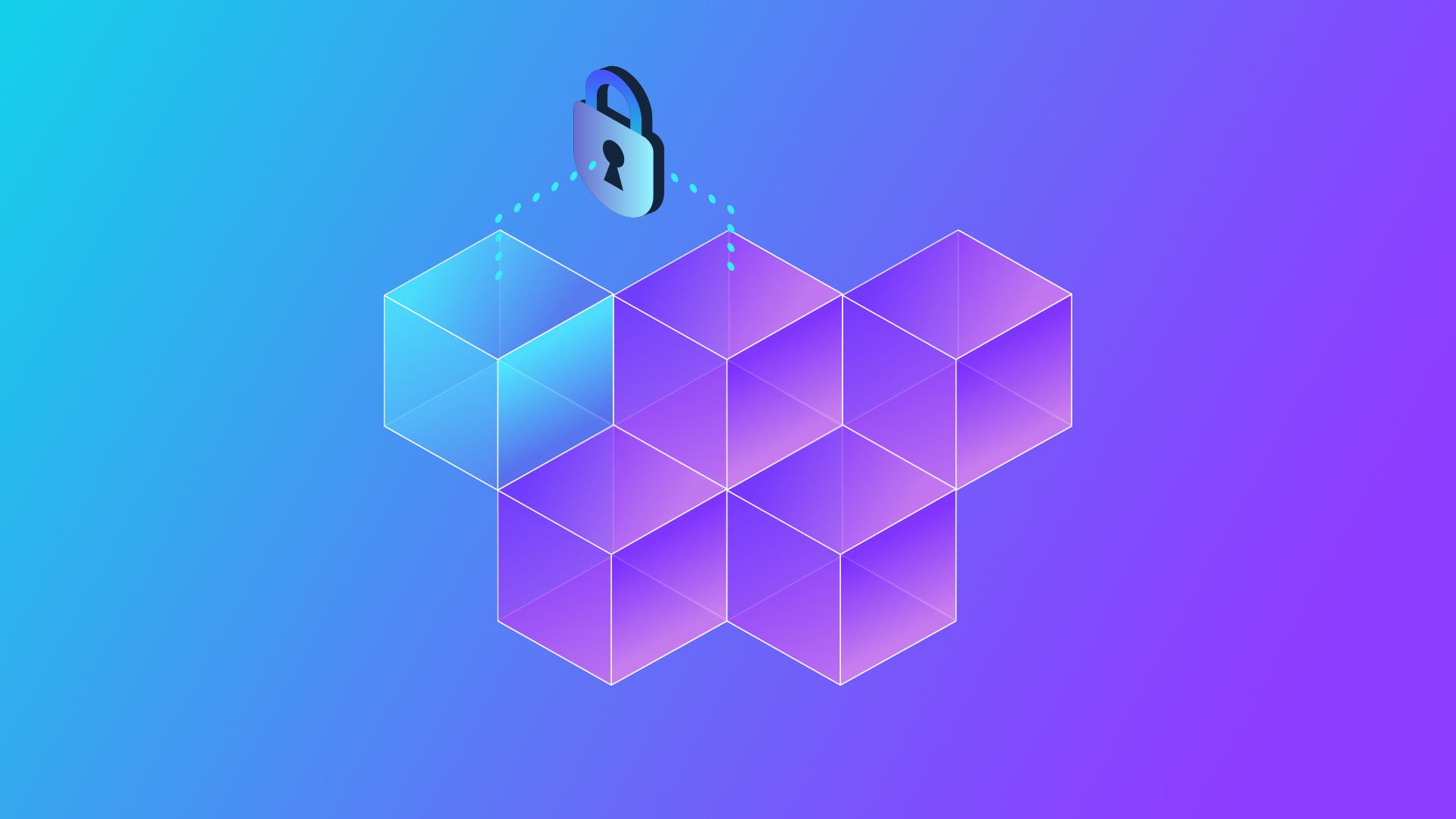 Omni Core has released a new update that puts an end to a breach recurrent to its protocol, which created ” the double execution of certain transactions “.

For some time, the protocol computer Omni Core would have been corrupted by a bug. In fact, the network that works as a overlay of Bitcoin has been the victim of a computer crash resulting in the repetition of certain transactions performed by the users.

“A problem affecting a consensus in an earlier version of Omni Core has been identified, which may result in the double execution of some transactions,” said an article in the official protocol.

Yesterday, Omni Core has announced its update to 0.8.0 which promises to correct the flaw in its protocol. Until now, the network Omni Core would have identified the seven blocks that have been executed twice because of a bug. According to the team in charge of the project, the failure of Omni Core is the result of a poor execution of the update 0.6.0 completed in 2019.

The details of the project

The protocol Omni is a superset running on the Blockchain Bitcoin, allowing the development and the deployment of tokens. Thus, the network Omni is the platform that originally housed the stablecoin USDT prior to his migration on the Blockchain Algorand.
Omni is a platform designed to support the creation and trade of “digital goods, custom”.
Following the update 0.7.0. Omni’s Core, users are able to build crypto-exchanges decentralized on the layer Omni and share any type of tokens on the network. The protocol also provides new interesting features during the execution of the update 0.8.0.
What do you think of this update of the Omni core ? Share your thoughts in the comment section.
(Be the FIRST to vote)
…